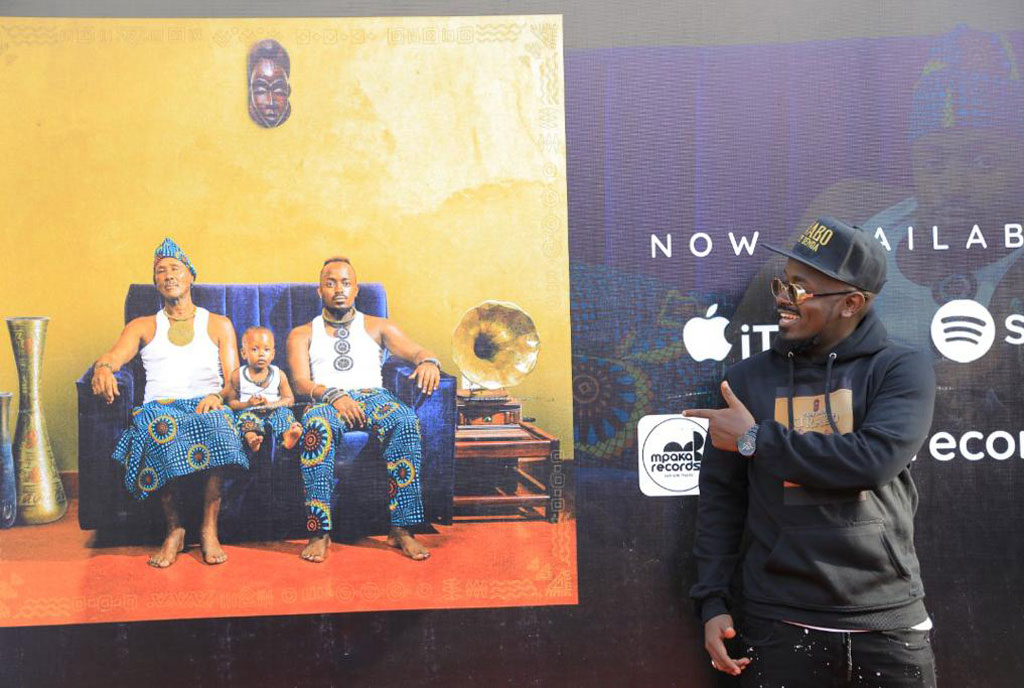 The 17-track album that has been under works for the past year proves the artist’s work ethic, versatility, and talent going by the productions and lyrical content of some of the jams.

The outspoken artist revealed that this album marks five years he has been in the industry.

“This album has been an exciting challenge to me. I wanted to show the world what I am made of from what my fans were used to and show them new sounds and genres. I wanted to do something for everyone,” said Ykee Benda during the album reveal.

The album has songs such as ‘Mi Amor’, a love song celebrating a journey between lovers. ‘Liso ku Liso’ featuring Dre Cali who is signed to his label Mpa Records, and ‘Sweet’, ‘Control me’, ‘Umbrella’, ‘Complique’ featuring ‘Gaz Mawete’ from Congo and ‘Million Dollar’ featuring Kiff No Beat with BIT on the beat and ‘Malahiika’ Ft Micahel Ouma but the song that stands out is the rendition of Rachael Magola’s ‘Obangaina’. It’s a classic song and Ykee Benda, like many Ugandans, loved this song growing up.

Kirabo album is now available on all music streaming platforms!