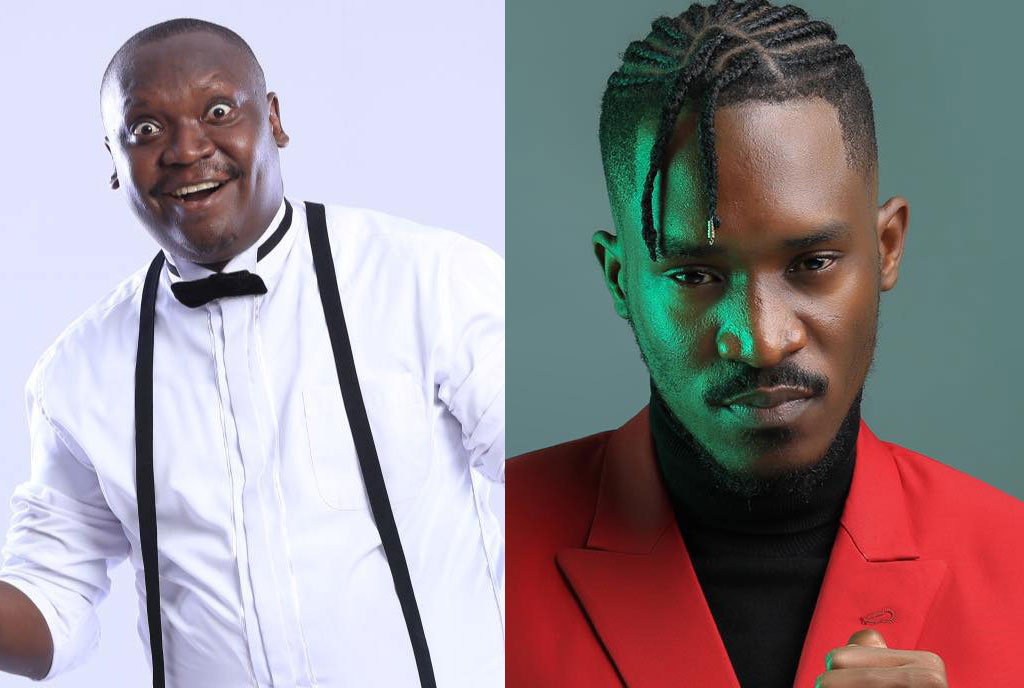 A Pass’s tweet of how Ugandan media has created stupid celebrities has caught the attention of many including comedian Patrick “Salvado” Idringi.

Ugandan Tv and media has created stupid celebrities, people get recognized for being stupid and for doing nothing but talk nonsense and it’s funny how some of you look at these people as role models. Role models for what!!!

Upon coming across the tweet, Salvado responded affirmatively in support of what the singer had posted.

Through Facebook, Salvado shared a screenshot of A Pass’ tweet and praised his point of view in the caption. The comedian revealed how stopping television interviews is one of the best decisions he has ever made.

The Sanyu Fm presenter was so amused with the tweet to the extent that he no longer regards A Pass as just an ordinary artiste but a legend.

“This man A PASS is now in my legendary books… Well super said bro,” tweeted Salvador.

“One of the best decisions I’ve ever made which should have happened sooner was stopping these TV interviews … they have created more drama in my life than I could ever imagine.”