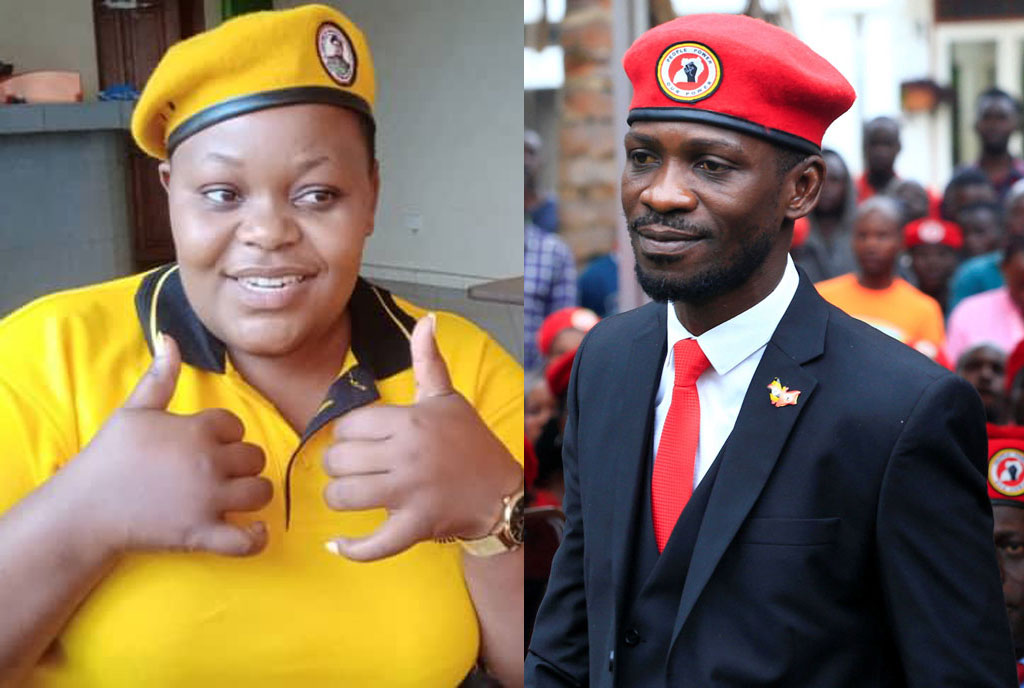 Last week, singer Catherine Kusasira came out and made her intentions to vie for a seat in the East African Parliament clear.

To show how serious she is, the singer who is a big supporter of the National Resistance Movement (NRM) has started looking for support from different politicians. Among these is former presidential candidate and National Unity Platform president Robert Kyagulanyi Ssentamu aka Bobi Wine.

The Golden Band singer has openly pleaded to Bobi Wine and other musicians in the Ugandan parliament to support her as she contests for the East African Legislative Assembly (EALA) MP seat on the NRM ticket.

Speaking in an interview on Spark TV, Kusasira singer stressed that she is very serious about contesting for the EALA MP seat even if some people still think she is just joking.

According to her, once she is voted as Uganda’s representative in the East African parliament, she will become the first artist to represent Ugandans at such a high level. She further noted that she will work towards improving regional development and Uganda’s diplomatic ties with the neighboring countries.

Kusasira also scoffed at whoever thought that she is poor at speaking the Queen’s language saying that her fluency is quite enough to help her raise matters of concern when voted as EALA MP. She is confident that the Head of State will back her for the post since she was part of his team that hunted for votes for him to retain the presidential seat.