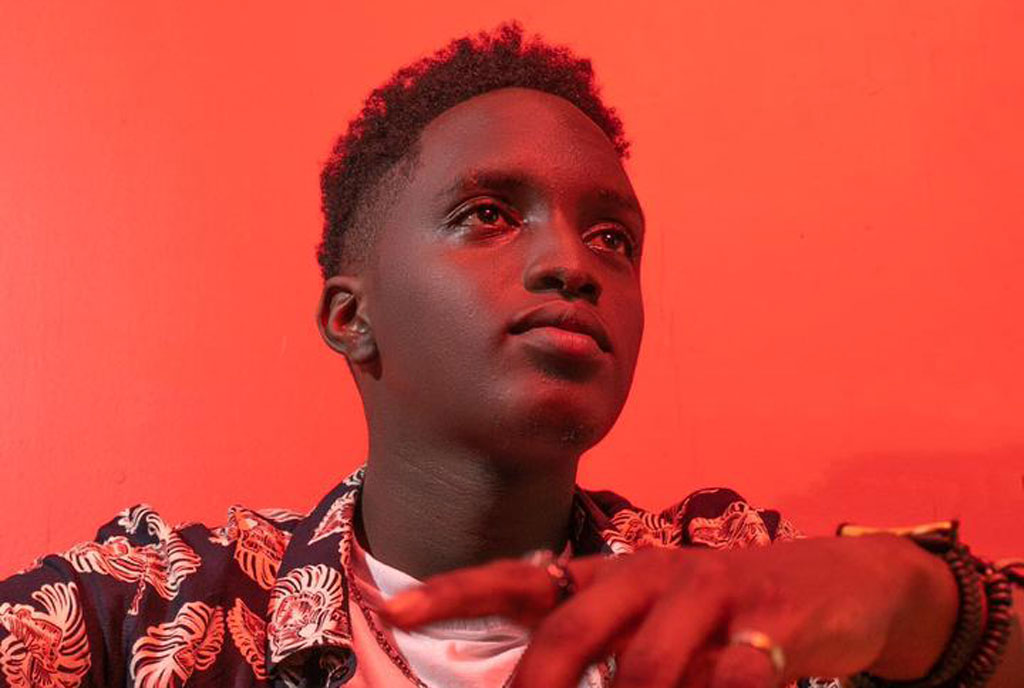 The entertainment industry is still under the locks with little hope of being opened up anytime soon. This has pushed Ugandan artistes to release albums as a means of keeping in touch with their fans.

Ykee Benda recently released his ‘Kirabo’ album and as we wait for ‘I am Joseph’ by Jose Chameleone and Azawi’s upcoming album, Joshua Baraka, an upcoming artiste has released his Extended Play (EP) titled ‘Baby steps’.

The EP has a tracklist of songs like ‘To love’, ‘Be me’, ‘Let me love’ and ‘Tewekweka’ and was produced by Baraka himself.

His debut single titled ‘Tomorrow’ has won the hearts of many and he is hopeful of continuing to do so especially after the inspiration of Bob Marley, Maurice Kirya, Cory Henry, and many more artists that have shaped his approach to music. He wishes to make this world a better place one song at a time with intentional lyrics and catchy melodies.

With a unique blend of musical genres that have set him apart in the new generation of artists in Uganda, Baraka has a rich musical background that has exposed him to different forms and variations of rhythm and melody. He’s a writer, a singer, a producer, and an instrumentalist.

He refuses to be associated with a particular genre and continues to assert that his music style depends on what he wants to say at that moment.