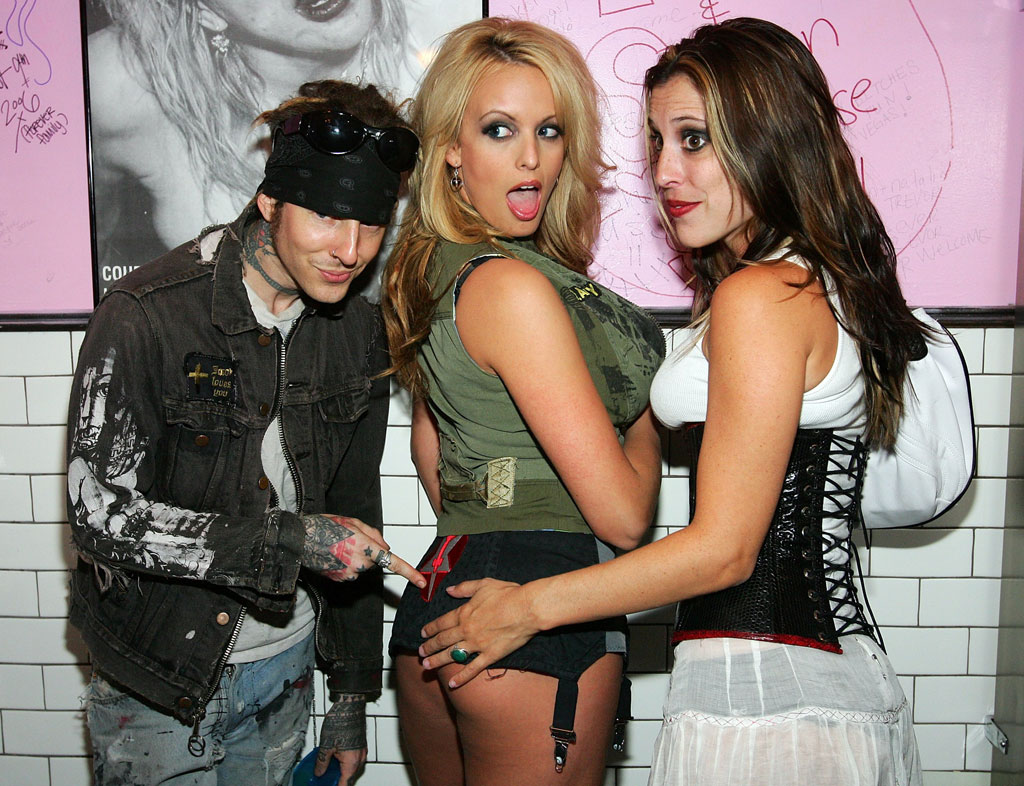 The Constitutional Court has annulled four sections of the Anti-Pornography Act of 2014 on grounds of being unconstitutional.

The decision means that no person can be indicted for the offence of pornography in Uganda under the Anti-Pornography Act.

Other sections declared unconstitutional include 11, which confers wide discretionary powers upon the Anti-Pornography Committee in the enforcement and monitoring of the compliance of the Act.

Section 13, which criminalises the production, publication, broadcasting, procurement, importation and exportation, sale or abetment of prohibited acts of pornography, was also red-flagged. As was section 15, which confers wide enforcement and policing powers in authorising entry into private premises.

Justice Egonda-Ntende ruled that the Anti-Pornography Act does not provide what amounts to indecent show. Also deemed ambiguous was the threshold over which an action can be measured to determine whether it falls within the ambit of indecent show.

All of these grey areas were deemed to have the potential to lead to an “inconsistent enforcement of the law.” Justice Ntende also overruled the argument that the words ‘stimulated explicit sexual activities’, ‘sexual parts’, ‘primary sexual excitement’ to define pornography under Section 2 are not vague, ambiguous, uncertain and subjective.

The judge held that he was unable to determine either from the provision defining the crime of pornography or from any other portion of the Act, the legislative objective for the criminalisation of pornography.

“What harm would result to society, if publication, exhibition or other representation of images of sexual parts of the human body or sexual activities primarily for sexual excitement, is not prohibited?

None has been put forward by the respondent (Attorney General) except from the bar where it is intimated implicitly as harm to women and children,” held Justice Egonda-Ntende, adding that no proof of harm has been provided by the state.

According to the court, the annulled sections threaten freedom of expression and do not chime with Article 43 of the Constitution. The powers granted to the Pornography Control Committee and the courts of law were also deemed to be inconsistent with the rights to personal liberty, privacy and property.

In 2014, four individuals and five charity organisations petitioned court challenging the legality of Sections 2, 11, 13 and 15 of the Anti-Pornography Act 2014.

Court heard that the definition of Pornography under Section 2 of the Anti-Pornography Act of 2014 contravene the principle of legality under Articles 2, 28, 44 of the Constitution. The definition of pornography was also contested as being overly broad, vague and subjective.

The Constitutional Court has directed the Attorney General to pay half of the legal costs incurred by the nine petitioners who include Centre for Domestic Violence Prevention and Women organisation Network for Human Rights Advocacy.