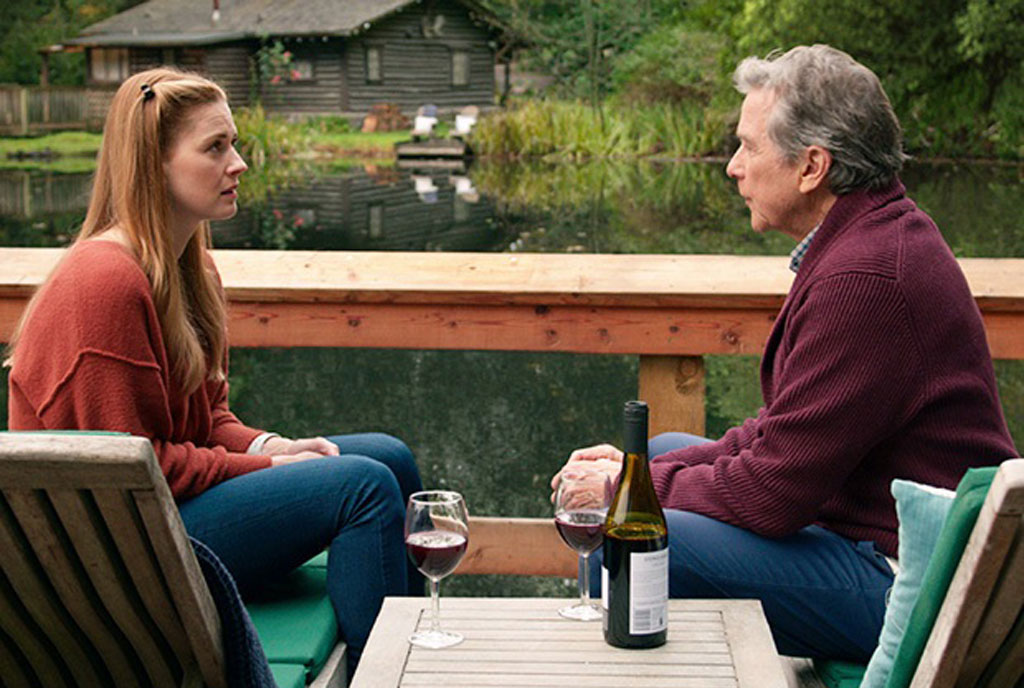 Season Two of Virgin River left us on a cliffhanger that I will not get into details for the sake of anyone who hasn’t gotten around to watching this show. First, a quick plot line for Virgin River first timers. The show is about Mel Monroe (Breckenridge), who moves from the big city to the small town of Virgin River to work as a nurse, in the hope of healing from recent loss. Life is not as calm and quiet as she thought it would be.

In Season 3, the aftereffects of the cliffhanger are not as pronounced as you would expect. Instead, the season brings with it its own dose of drama. Mel has some serious relationship issues to work through. Jack (Henderson), the resident barman and Mel’s love interest, has baby mama drama. Hope (O’Toole), the in-everyone’s-business town mayor is an enigma this season. Doc (Matheson), who is the town doctor and Mel’s boss, is coming to terms with his health. A death occurs. You get the picture. Drama, drama, drama.

This is a relief for a show that had a calm start. The drama has been building with each episode and it doesn’t look like it is about to relent since the season leaves us on multiple cliff hangers. This is a show you watch on a lazy Saturday. While there are about four storylines happening at the same time, you won’t get dizzy from trying to keep up. The only fault I have with it is the fact that all three seasons have covered about six months. Wondered how they were going to pull off turning a single book into a TV show. My wondering stopped. Now I just want to see how far they will go with it. Naye tebakisusa!