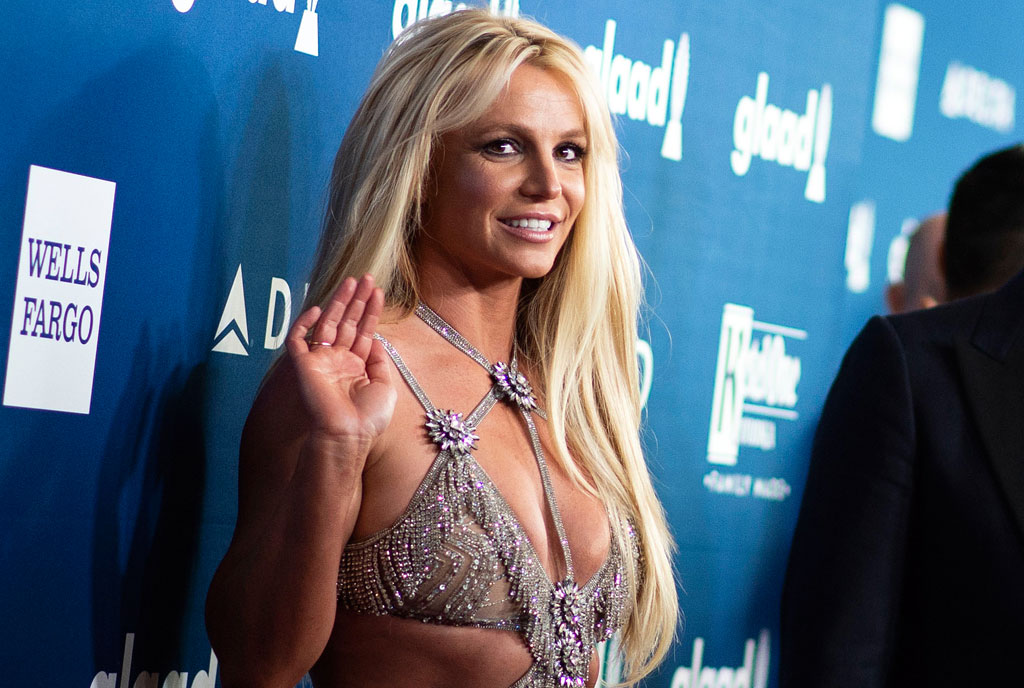 Britney Spears, in a furious Instagram post, said she has “quit” doing live performances and slammed her father’s control over her affairs.

For weeks the pop superstar has been pleading with a judge in Los Angeles to free her from the years-long conservatorship largely governed by her father, Jamie, ramping up worldwide interest in her case.

Late Saturday she took to Instagram in a new, public demonstration of her anger.

“I’m not gonna be performing on any stages anytime soon with my dad handling what I wear, say, do, or think,” she wrote.

Instead, she said, she will share her own dance videos “from my living room” instead of from a stage in Las Vegas.

Spears, who rocketed to fame in her teens, suffered a highly public 2007 breakdown — when the shaven-headed star attacked a paparazzo’s car at a gas station.

The following year, a California court placed her under a unique legal guardianship largely governed by her father.

Spears swiftly returned to performing after that, released three albums, appeared on various television shows and even took up the Las Vegas residency she referenced in the Instagram post. 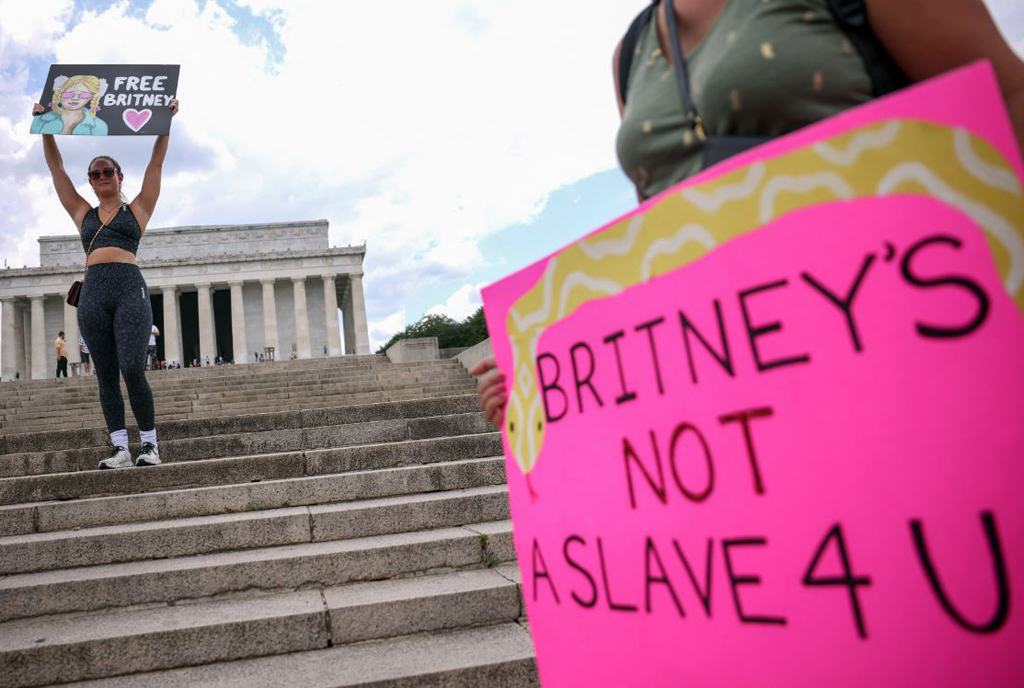 But in January 2019, she abruptly announced she was suspending her performances until further notice.

And then last month, the singer made an impassioned plea for her situation to change, alleging that she had been prevented from having a contraceptive IUD removed, despite wanting more children, and forcefully put on medication that made her feel “drunk.”

Spears said she had been made to perform shows under threat of lawsuit, and that she was not even allowed to get changed in privacy or drive her own car.

“My so-called support system hurt me deeply !!!! This conservatorship killed my dreams … so all I have is hope and hope is the only thing in this world that is very hard to kill … yet people still try !!!!” she wrote Saturday.

Spears also referenced recent documentaries about her plight that have helped fuel a reckoning about the entertainment industry’s treatment of young, female pop stars.

“I didn’t like the way the documentaries bring up humiliating moments from the past … I’m way past all that and have been for a long time!” she wrote.

On Wednesday Spears scored a major victory in her legal battle after a judge ruled she could appoint her own lawyer.

The lawyer appointed by a court following her breakdown had asked to step down from his role, as had the financial management company that was set to assume joint control of her estate with her father.

Her father, however, has signalled that he will not step down voluntarily.

Spears has lots of public support, from fans chanting outside the courtroom to her musical peers Christina Aguilera and Madonna to the massive #FreeBritney movement on social media.