Ziza Bafana was at one time among the biggest dancehall artists and also most booked in Uganda.

However, he lost his touch and many of his fans wrote him him off the season.
Last Saturday the Embuzi singer reminded his fans what he’s capable of as he made a sensational performance during the Club Beatz at home season 4 premier.

After a six-month break, Club Beatz returned with an amazing lineup of artists to offer an entertainment platform to both established and upcoming artists and provide the audience an opportunity to be entertained since events among other sectors, is still under the Coronavirus-induced lockdown.

Like the editions before, Steve Jean and his Fenon entertainment were behind the amazing production with a band of selected people.

Opening up the stage was an artist caller An-known, real name Dalton Ntege. Stepping up as An-known, he left the stage known after impressing with songs like ‘Radio call’ and ‘Tonerabira’.
He was shortly followed by Mudra who started on high notch doing what is perhaps his biggest song ‘Muyayu’. Mudra proved that he’s not just a good song writer but also a good performer as well with ‘Onkosa’ and his new release ‘Gwe Amanyi’.
However, his performance was disrupted by poor internet connection. 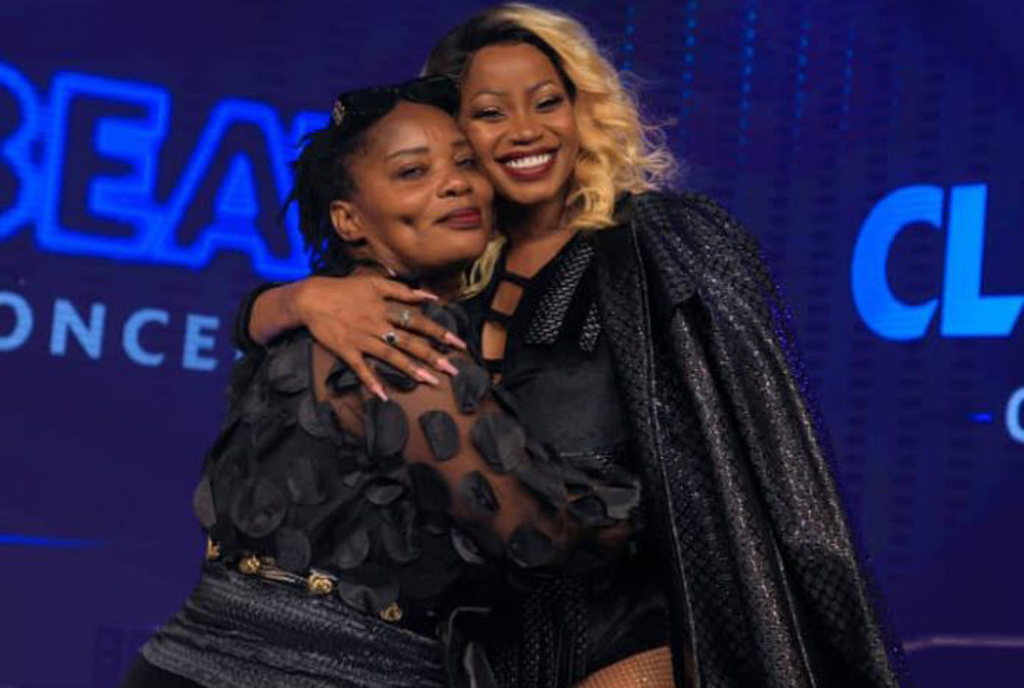 Now the stage was ready and set for some of the ‘big guns’ in town. Sheebah who performed during the previous editions made a comeback as she seemingly tried to showcase her 10-year music career was on stage.

If it had not been for Covid, Kampala revelers would have, perhaps been treated to Sheebah’s big concert to celebrate her decade career.

The self-proclaimed Queen Karma started off with ‘Nakyuka’ before inviting Sama Soldier with whom they performed ‘Njila love’. ‘Nkutuse’ and ‘Boy fire’ were the other songs off her performance list but her defining moment was when she invited Chance Nalubega to do ‘Kale Maama’

The best was saved for last as Ziza Bafana climaxed the show with a remarkable performance.

The selection of songs was on point and so was the execution. He showcased his piano playing skills as well. Among the songs he performed were ‘Sagala ntalo’, ‘Guluma nasomye’, ‘Agende’, ‘gyayo ntekeyo’ and his new release ‘Embuzi’.