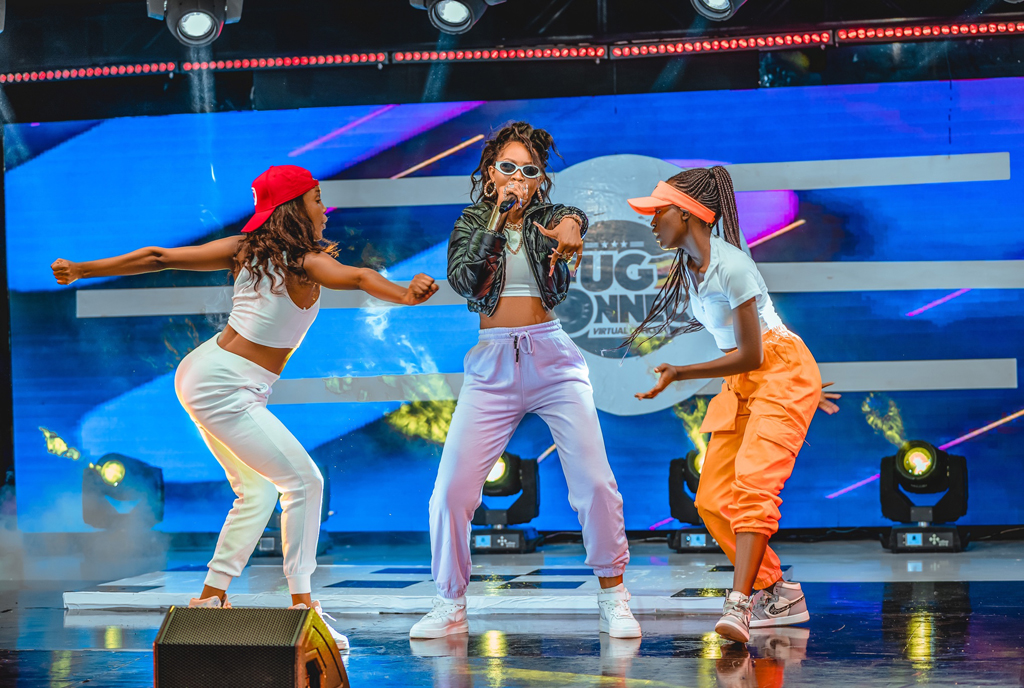 The amount of money that is alleged to have been injected into the UG connect concert is what has dominated murmurs among revelers relative to what viewers witnessed last Saturday during the first of many concerts going to happen.

There have been talk that organizers received over Shs50 billion for the 56 concerts that will be happening every Saturday with 20 artists lined up to perform on every edition, although promoter Jumah Balunywa denies getting any money.

The first batch of artists who performed during the concert that aired on NEXTMedia platforms included up and coming artists like Gloria Mara, Bettinah Namukasa, Nakis and Rachael Namiiro to warm up the stage before the likes of Kaibanda and Willy Mukabya took it a notch higher to pave way for the crowd pullers like B2C, Eezzy whose ‘Mitima gyakaluba’ and new release ‘Mulinze babagule’ made him one of the best performers for the day. 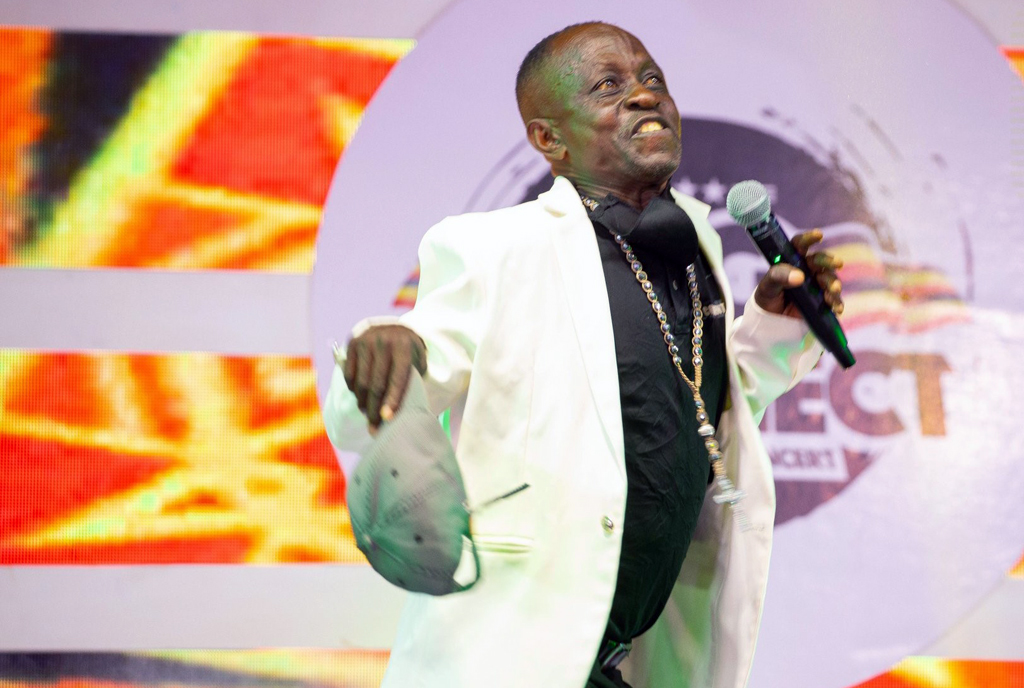 The Swangz Avenue duo of Winnie Nwagi and Azawi were also saviors of the day with their exhibition. Nwagi proved that even without dancers, she could take things in her control with her dance moves that even left Patricko Mujuuka, one of the emcees of the day mesmerized. Azawi on the other hand was all tick with her ‘My year’, ‘Lo Fit’ and ‘Repeat it’. 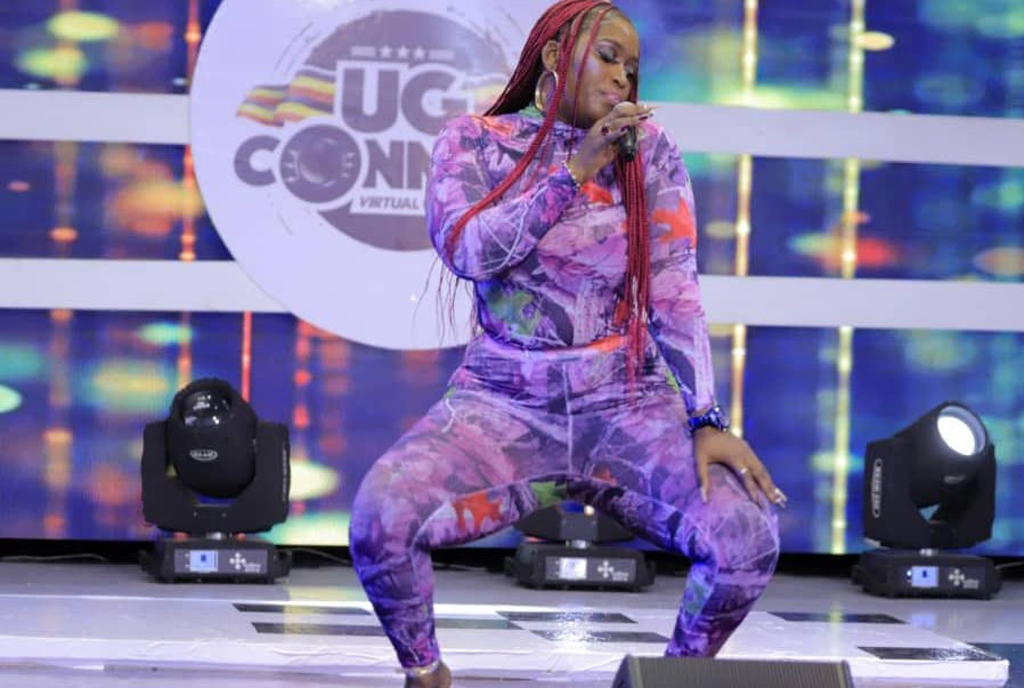 Spice Diana who was the last to perform didn’t impress as expected. She left a lot to be desired even after carefully selecting her songs which included ‘Yo love’, ‘Kokonya’ and ‘ready’ but when she was about to perform her latest ‘Ntuyo zange’ she resorted to being defensive.

“This song is not personal. It’s reality. I have hustled my way to where I am and I’m going to make sure that the money I have made I will be sharing it with my fans who have put me where I am,” she said, in defense of rumors that she had done the song because of her with Sheebah.

The stage was however not about artists as comedians Maulana and Reign as well as deejays Mercey Pro and Nimrod also exhibited their skills on stage.

The biggest complaint about the UG connect concert is that it was a CD playback which didn’t favor some artists, especially those doing Kadongokamu. Revellers would have probably preferred it to be a live or semi-live concert.