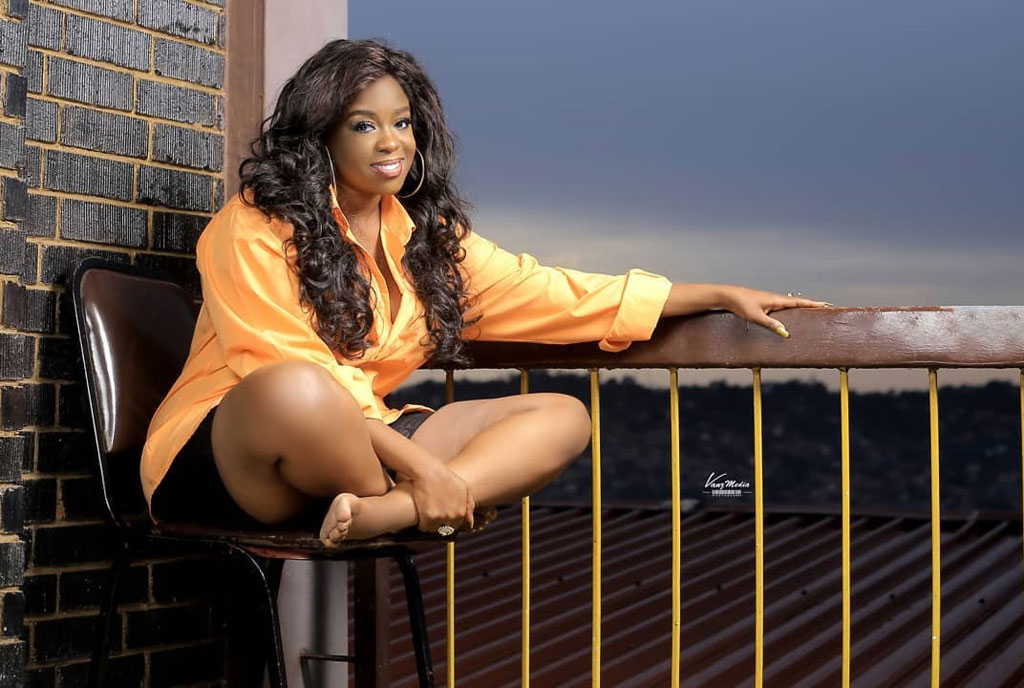 Last year, Angella Katatumba was criticised when she came out and said she did not know how to cook. That since childhood, she has always been cooked for. A year later, she has come out and related her situation to Beyonce, who also emerged in some video clips saying she doesn’t know how to cook and that whenever she attempts to do so, it is always disastrous. “I wish I was better at cooking. I can’t cook very many dishes. I really don’t have a specialty. Every time I try to cook it’s disastrous,” Beyonce said in a clip.

Angella Katatumba said the way people criticised her showed that Ugandans are petty.

“Beyoncé said she basically can’t cook and it wasn’t an issue in the Western world. I say I don’t cook and Ugandans are about to hang themselves. It shows we need to develop quickly,” Katatumba said.