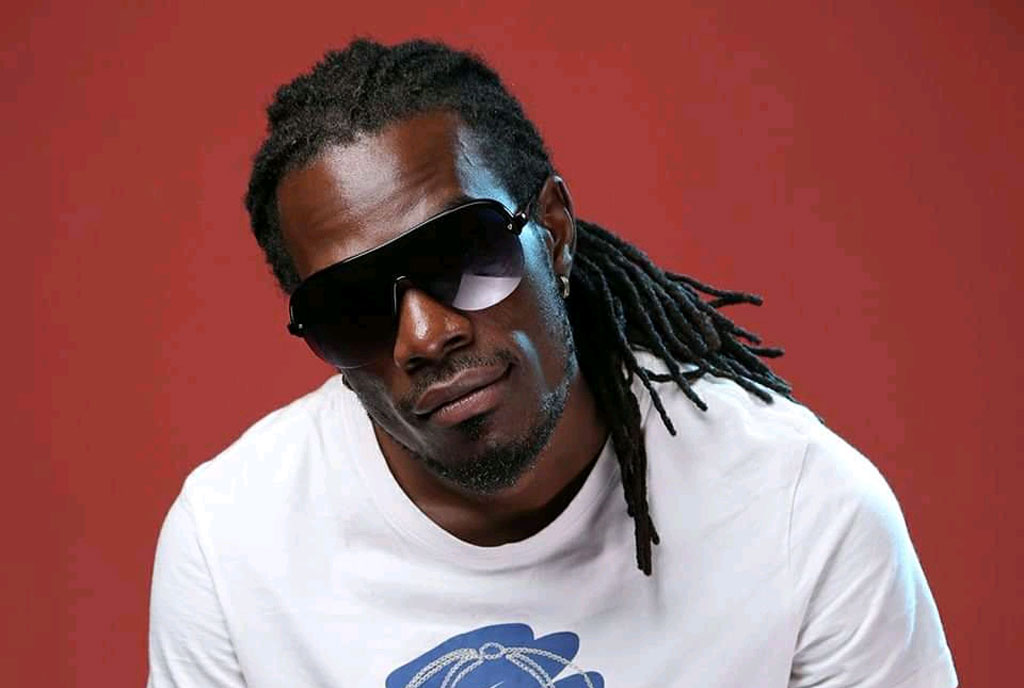 Andrew Serunjoji aka Whoosy Cidy has decided to fully concentrate on music after giving up on his teaching career.

He has been a teacher at Jinja High School but with the second lockdown, he would rather try out his luck in music than education.

Famed for his ‘Fumita’ song, Whoosy believes he stands a big chance in music.

The budding artiste is determined to make it in the industry and believes that with his music he is going to be able to reach greater heights.

“Before this year ends, I believe I will be somewhere with my music career. I have already secured a gig to perform in Norway and this has really inspired me a lot. Who am I to be invited to perform abroad? This has proved that my dream of becoming a household name is coming true. I’m going to work hard to be better than Eddy Kenzo,” he said.

Whoosy has been doing music for some years now but not on a professional level but after the closure of schools, he has decided to follow his music calling with songs like ‘Kyatika Kyabwe’ among others.