Simi opens up on her upcoming album 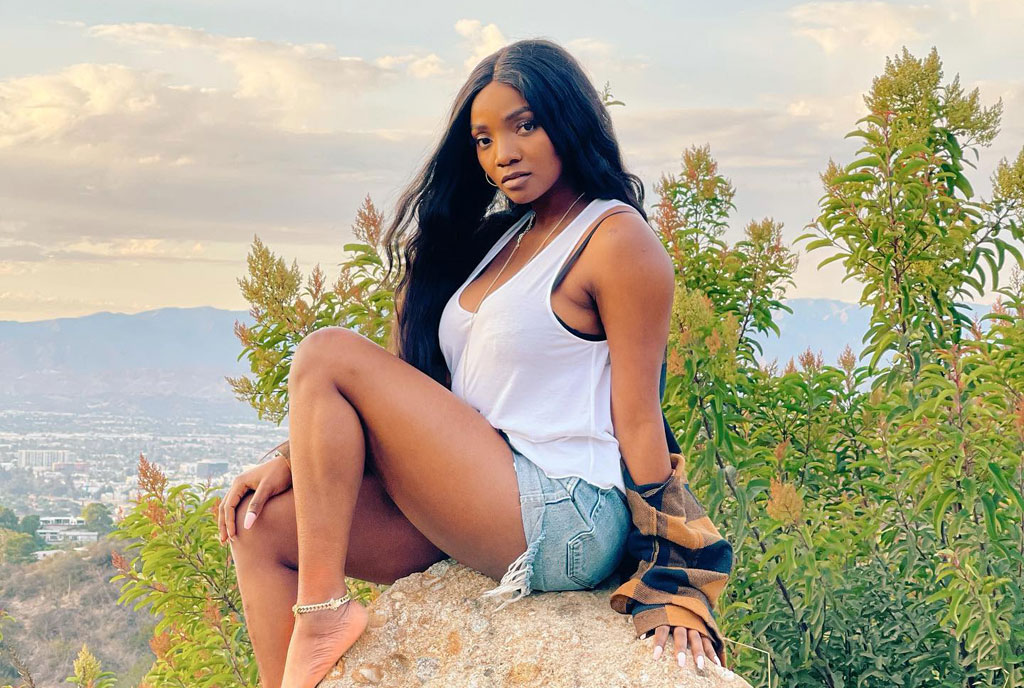 Nigerian singer, songwriter, and actress Simisola Kosoko better known by her stage name Simi has dropped the latest hint about her album and that is the fact that it is almost complete.

A few months ago, Simi in an interview, announced that she will be releasing a new album before the end of the year. Since then, the singer has not spoken much about the project but in an indication that the untitled album is on the way, Simi has described it as the best she has ever made.

In a post on her Insta stories, the ‘Duduke’ hitmaker said: “This is the best damn album I’ve ever made. Damn.” She made the post while captioning what looked like songs being mixed in a recording studio. The upcoming album whose details are still scanty as of now will be Simi’s career fifth since her debut ‘Ogaju’ released in 2008.

Other albums that the 33-year-old songstress has released include ‘Chemistry’ that she jointly released with Falz in 2016, ‘Simisola’ (2017), and ‘Omo Charlie Champagne, Vol. 1’ released in 2019.

Since welcoming her firstborn on May 30, 2020, Simi has released two songs, ‘Happy Birthday’ a collaboration with her husband, Adekunle Gold, and ‘Duduke’ French version to celebrate the original song’s video surpassing 30 million views on YouTube alongside the ‘Restless II’ EP release in October 2020 which she had recorded while pregnant.

She, however, had a good year, following the release of her now biggest song ‘Duduke’ which played a key role in her being crowned the Best Female West African Musician at All Africa Music Awards (AFRIMA).