Outrage as Chameleone performs in Gulu 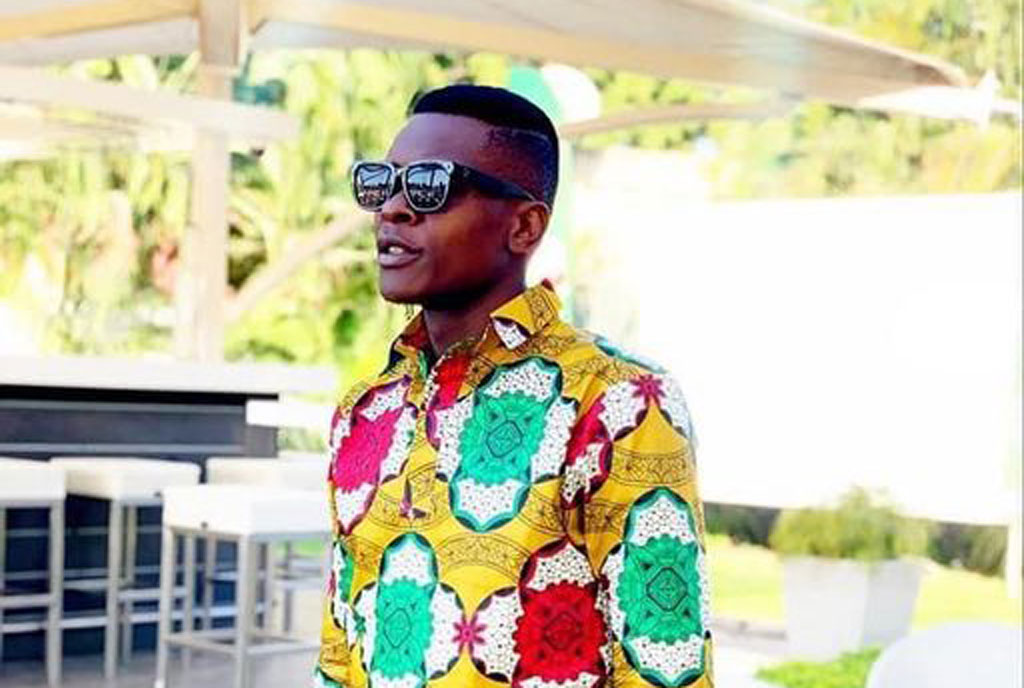 Among these was Jose Chameleone who went as the leader of the Superstars Association accompanied by Weasel, Pallaso, and King Saha.

After meeting with Gen. Saleh, the artistes went ahead and held a concert in the city. In a clip making rounds on social media, Jose Chameleone is seen performing ‘Kigwa Leero’ at a hang out to a big crowd that was not observing Covid-19 guidelines.

Chameleone and the revealers were not wearing face masks and there was no social distance being observed during the performance.

A section of the public is not happy after the video emerged and question whether the covid-19 guidelines are non-applicable to some people.

Commenting on the issue, David Ongom the Aswa regional police spokesperson confirmed that there was an illegal gathering on Wednesday night at the bus terminal in Gulu but the police dispersed the crowd after attaining the information.

He added that they have opened a general inquiry file and they will examine the video that has since gone viral before they summon or arrest anyone.

Jose Chameleone has said nothing about the issue and our efforts to reach him for a comment were futile.

The government banned concerts as a way to fight the spread of Corona Virus Disease.