Nina Roz opens up on working with Angella Katatumba 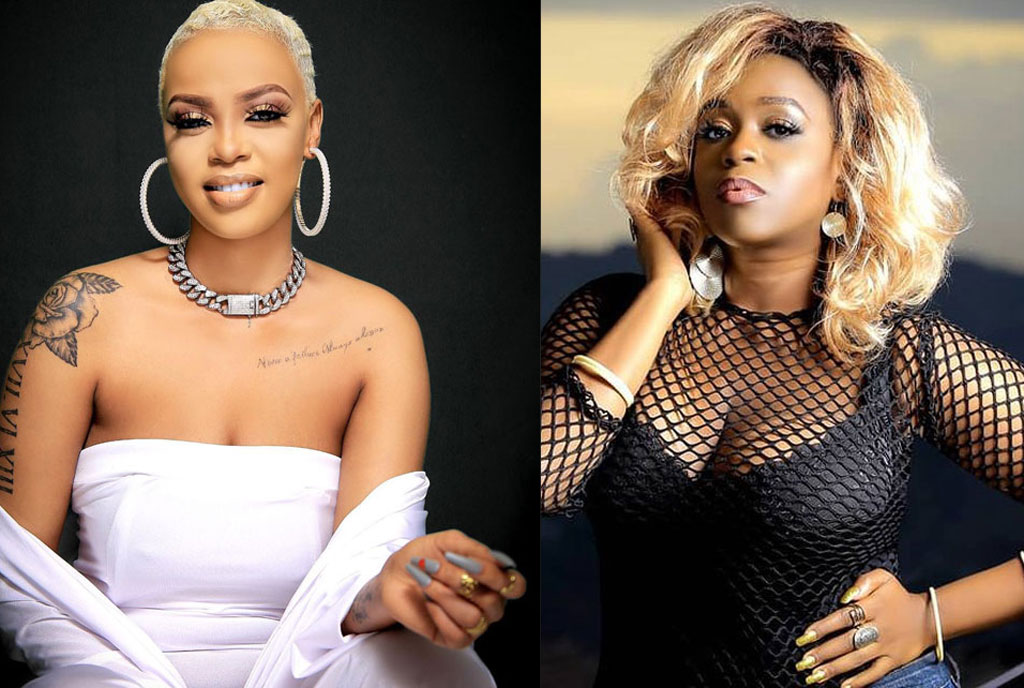 Artistes Nina Roz and Angella Katatumba are signed under the same record label. It is however not news that the two ladies don’t get along quite well because of producer Daddy Andre who is also signed under the same label. Katatumba dated Daddy Andre, but they broke up paving the way for Nina Roz. The latter also broke up with the producer a few months into their relationship.

This could have diluted the bad blood between the two. Nina Roz comes out to say that she is open to collaborating with Katatumba if the need arises.

While Nina Roz was dating Daddy Andre, Katatumba on several occasions threw shade at her and so did Nina at Katatumba. Diven that they are signed under the same label, despite the tension between them, they may have to work together in the future.

Speaking during a recent interview, Nina Roz noted that she is open to working with Katatumba, arguing that for her, it is all about music and not their issues.

“There’s no reason for us not to work together. Angella is a friend I met in the industry and if we have to on something that will change the industry, then why not work together?” she stated.

The singer went ahead and called on the media to stop creating rifts between artistes by coming up with stories declaring rivalries and beefs among musicians.