Jack Grafix: The man behind the camera 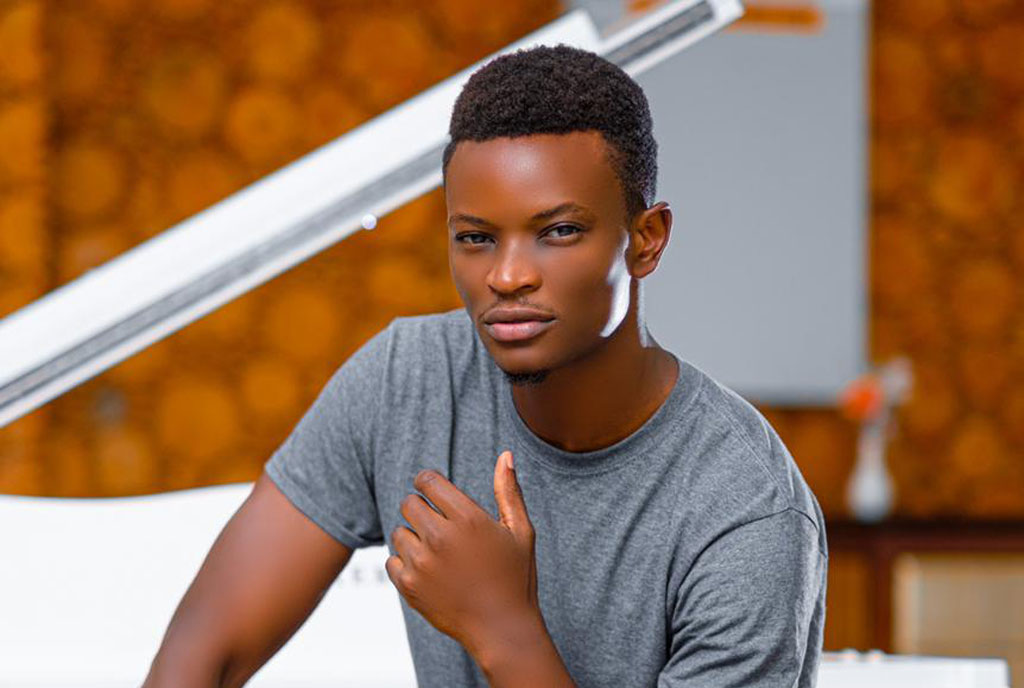 Born Jackson Ndoole Jack Grafix is a videographer who has made a name and fortune in this profession. Jack Grafix is the CEO of JG media Inc that is attached to so many known projects in and around East Africa. He is a filmmaker, photographer, video director, and colorist who has mastered the art for close to a decade now.

He has produced videos like Good crazy By Beckie Johnz feat Spice Diana, Toninza by Tuff BFor you by Mario Bol among others. Jack is also the official photographer of artistes Karo Kasita, Lydia Jazmine, Dassy Andre, and John Blaq among others. 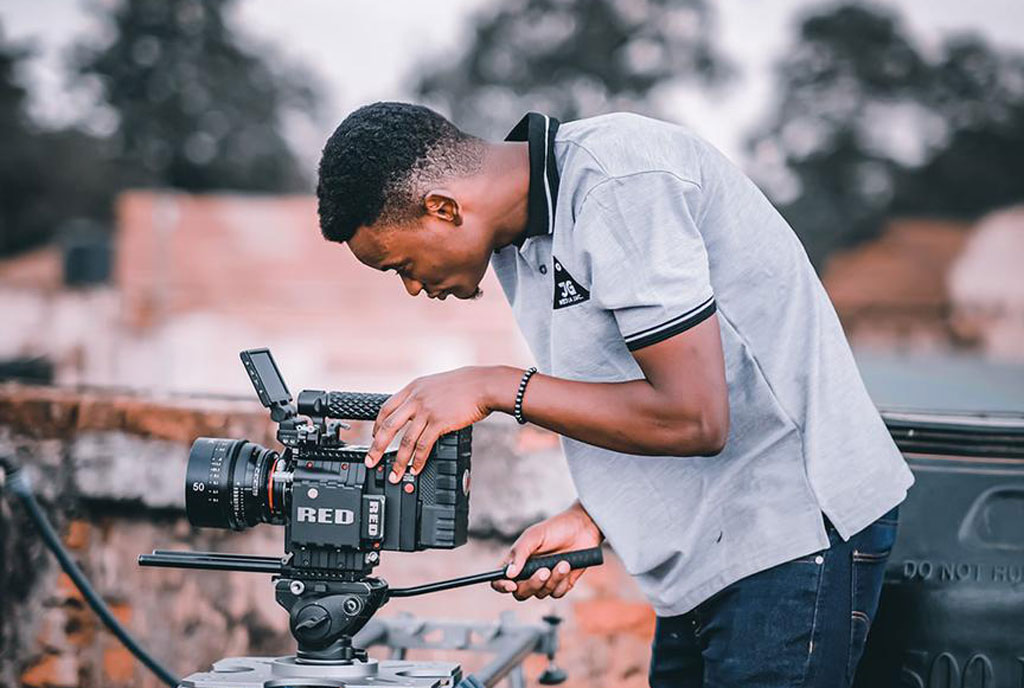 Jack Grafix who went to Africa digital media Institute in Nairobi prides himself in his works which have won him 3 accolades. He has won best videos of the year in South Sudan. Besides the accolades, Jack has also worked on some of the biggest TV products like Ori ride TV advert, Azam Christmas advert among others. 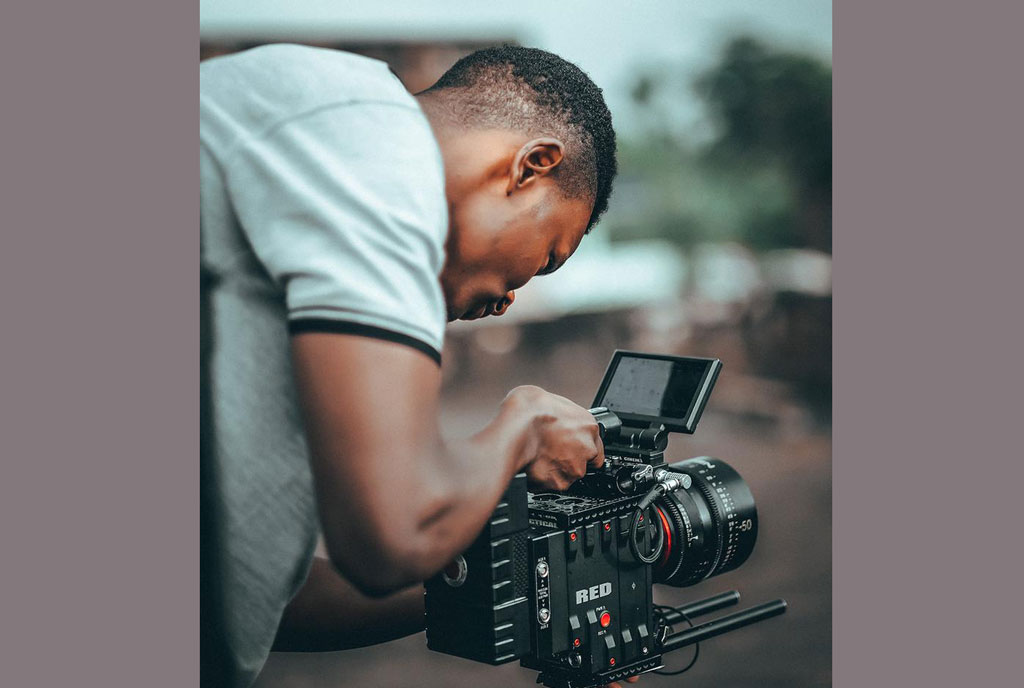 Jack loves colorful and creative images, this can be noticed in his portraits. He also loves clean, cinematic videos with a feel of a mood that depends on the message he wants to convey.

Jack started videography so long ago but only went professional in 2017 after his 4-year career at Sai Pali Institute of Technology, an ICT and Visual Effects Training institution where he did Film and TV Production.