‘I love you Africa’ singer passes on 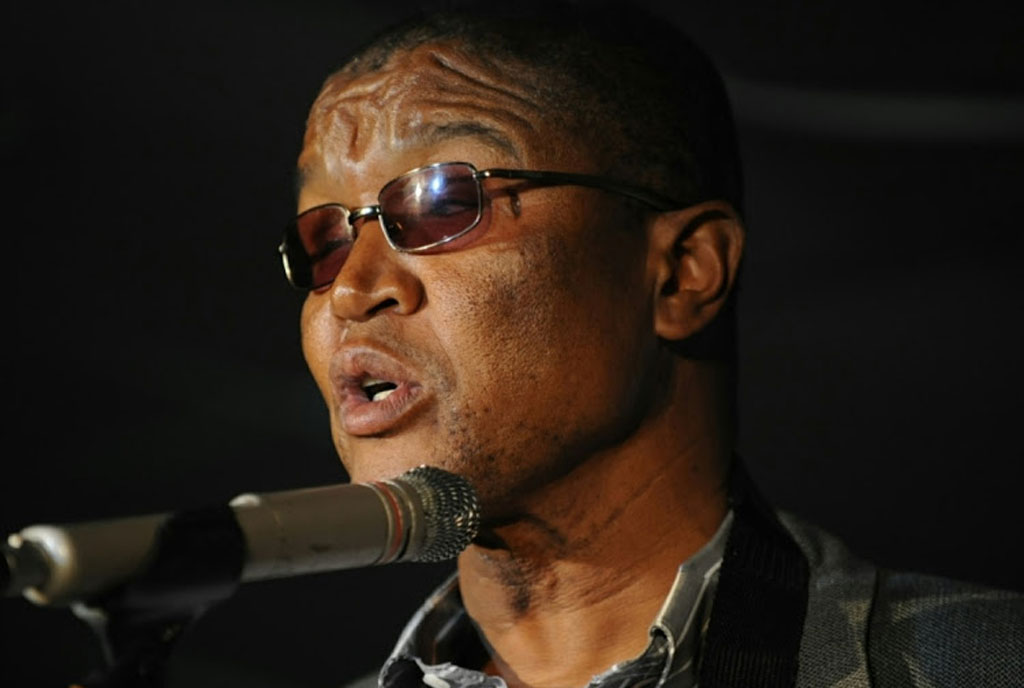 South African legendary musician Steve Kekana passed on yesterday morning aged 63. The news was confirmed by manager Xolani Majozi however the cause of death is still unknown.

“Yes it’s true, Ntate Steve Kekana is no more. He died in the early hours of this morning and we are waiting for more details from the family,” Majozi said.

“I spoke to his wife and she confirmed that he’s no more. He was fine the last time I spoke to him. I spoke to him last week over the phone and we were having an event around him but had to cancel due to the latest lockdown regulations.”

Born in Zebediela, Transvaal, Kekana lost his sight at five years but developed his love for music during high school and became a member of amateur groups during his teen years. In 1979 and 1980, Kekana won what was then known as the SABC Black Music Award for best male vocalist and his Raising My Family was a big hit in Europe in 1980 but he’s mostly known for his ‘I love you Africa’song.

In total, Kekana had recorded more than forty albums and worked with the likes of Ray Phiri, Nana Coyote, Joe Nina and Hotline featuring PJ Powers.

Among his other songs include ‘Raising my family’, ‘Themba’, ‘Take your love’, ‘Usafira’, and ‘Shine on’ and ‘Received more than 70 Golden Disc Awards.

Steve Kekana was a university graduate with B Juris and LLB degrees. He was an Advocate and a lecturer in Labour Law at the University of South Africa.