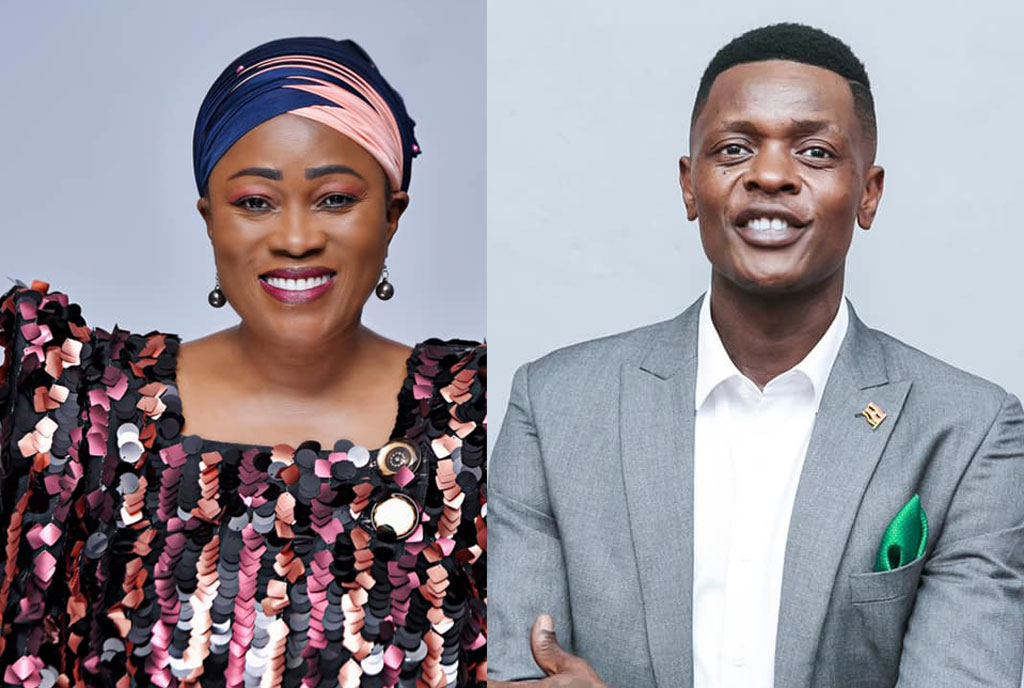 Last year, rumour had it that Jose Chameleone ordered Halima Namakula out of his Sabula Studio and used her slot to record his song instead. No party came out to say what happened and now a year later, Halima Namakula has come out and assured the “Baliwa” singer that whatever he is planning to do will not work unless he first organises Uganda Musicians Association (UMA), before he starts another association.

“All I can tell Chameleone is that if he doesn’t come back to UMA and leave it organised, whatever he is going to do won’t work out,” Halima said. “I respect him as my son but I want him to make history by organising UMA before he leaves. Creating new associations won’t help just because you want money. Everyone is forming an association because they know that the government is going to release money for artistes,” she added.

Earlier last week, Chameloene along with other artistes formed an association that they said would steer the music industry ahead and that it is in charge of the rest of the musicians’ associations in existence.