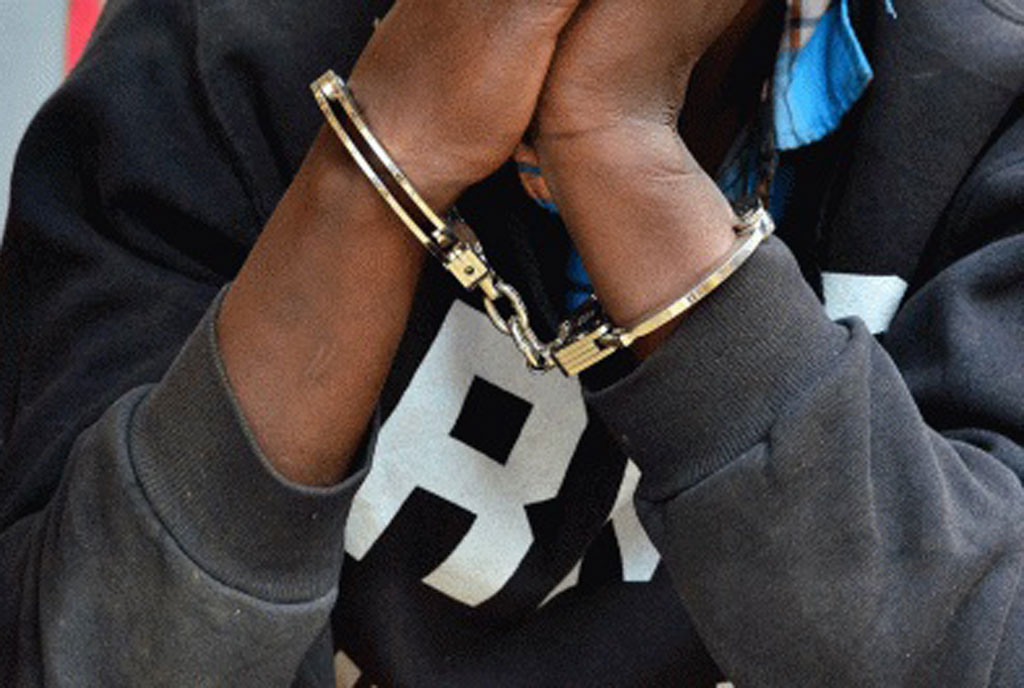 Police raided a renowned stripper’s club at Busega, a suburb of Kampala, which has been operating since the lockdown was imposed nearly three weeks ago and arrested 120 revellers.

Mr Luke Owoyesigyire, the deputy spokesman of Kampala Metropolitan Police, yesterday said: “The managers of New Best Hotel and their clients decided to contravene the Ministry of Health directives to prevent the spread of coronavirus. Some of the suspects were having sex with people whose identity they didn’t know. We suspect they were sex workers and clients.”

New Best Hotel has for long been organising stripping events. Revellers would pay at least Shs20,000 for a show.

Mr Owoyesigyire said many suspects didn’t have facemasks and were not observing social distance which put them at the risk of contracting Covid-19.

The Director of Police Operations, Mr Edward Ochom, has ordered the Police Professional Standards Unit to investigate police commanders of Nateete for allowing suspended events to continue under their watch.

Mr Ochom suspects that the bar contravened the directives in full knowledge of police commanders in the area.

Three weeks ago, President Museveni announced a 42-day lockdown to curb the spread of Covid-19. He said entertainment centres that break the health guidelines should be stripped off their licence for good and managers fined heavily.

We did not get the management of the hotel for a comment as they were all arrested.

The Last month, at least 12 people were arrested after they were found allegedly violating the standard operation procedures to prevent the spread of coronavirus at Golf Course Club in Kampala City.

All the suspects were released and were never taken to court as it has been the case to other people arrested in similar circumstances.