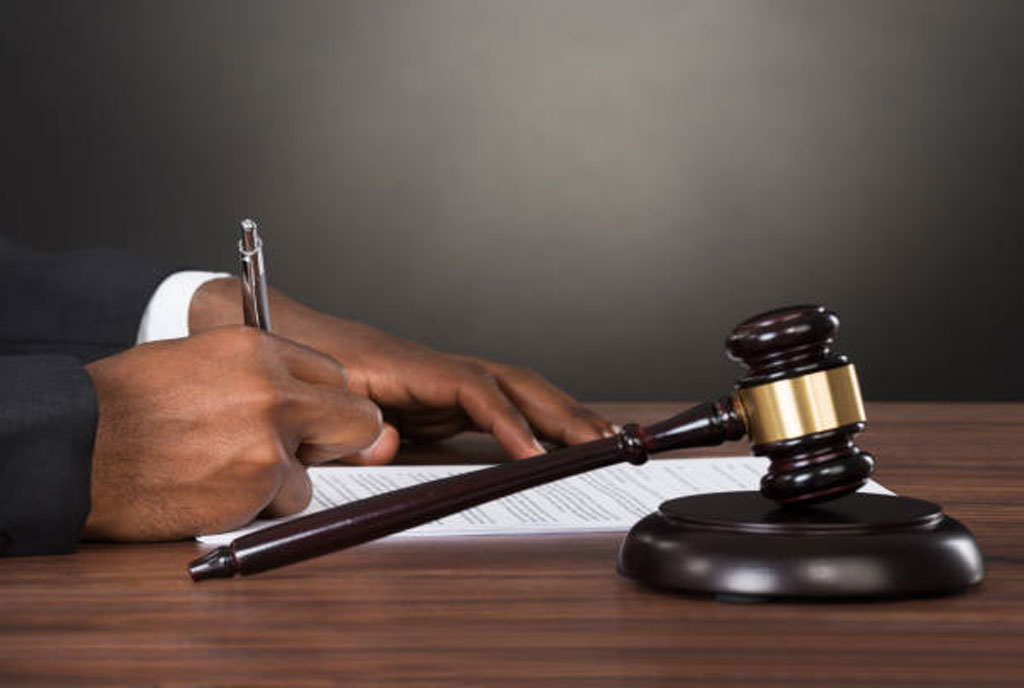 More than 100 revellers were yesterday arraigned in court and charged with defying curfew hours after they were arrested on Sunday while allegedly watching and participating in a strip dance at a city hotel.

The group was arraigned before Nateete/Rubaga Magistrate’s Court and charged with two offences of disobedience of curfew hours and of doing an act likely to spread a disease.

Prosecution contends that the suspects were on July 11 found gathered at New Best Hotel in Busega,  a Kampala suburb, past the curfew time of 7pm, knowing or having a reason to believe that this was likely to spread Covid-19.

Most of the suspects pleaded guilty to the charges and court sentenced each of them to a fine of Shs100,000 or 14 days in prison.

By press time, most of the convicts had opted to pay a fine of Shs100,000 to regain their freedom.

However, those below 20 years were cautioned and set free.

On Sunday, police raided New Best Hotel in Busega, a city suburb, and arrested 120 people who were found watching nude shows. Police claimed some of the suspects were found performing sexual acts.

They added that the hotel in question has for a long been organising strip shows despite the Covid-19 restrictions that prohibit social gatherings.

While announcing a 42-day lockdown to prevent the spread of coronavirus last month, President Museveni said any business that breaks the health guidelines should have its trading licence revoked and managers fined heavily.