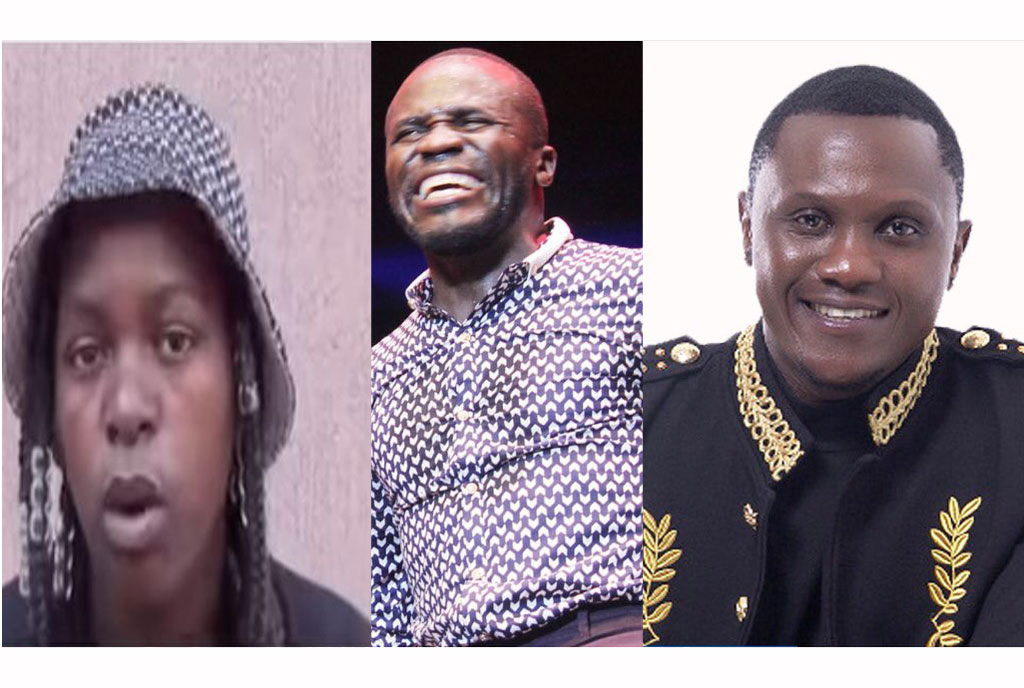 As we were still digesting Peter Sematimba’s situation process by process, then came Madrat and his mistresses’ situation and that is what we are dealing with right now.

Apparently, a one Nantenza has been in the media asking comedian Madrat of the Madrat and Chiko duo to leave her alone. She said that Madrat has made it a habit to stalk her and fail most of her relationships.

According to Nanteza, her relationship with the comedian ended long time but he keeps threatening her and the people she’s in love with. She further noted that he also stalks her yet she’s in love with NTV presenter Daggy Nyce.

Nanteza added that Madrat has been sending her money which she has never asked him. She is however willing to send back all the money if that’s what will make him let her be.

Responding to the allegations, Madrat said that Nanteza is a villager who is just seeking public sympathy. He says that whereas it is true that the two were in a relationship back in 2019 he ended it because she was filthy and irresponsible. He also appeared in a video with Daggy Nice saying that they are good friends and nothing was going to separate them.