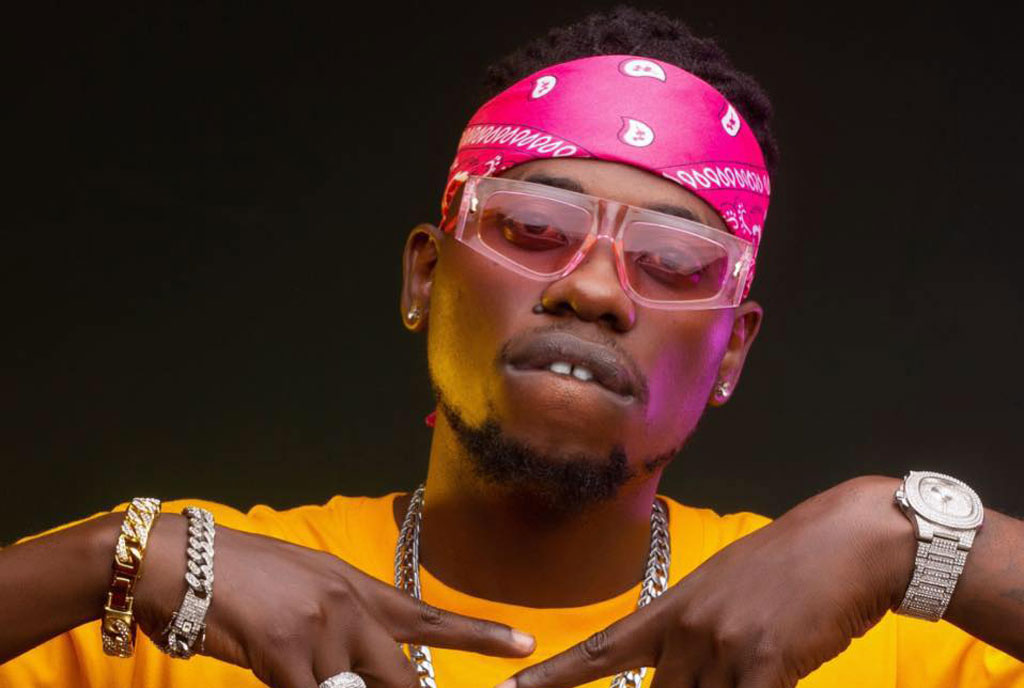 Ever since he released that banger we hadn’t heard much from him. Many have since concluded that that could be the last that he releases a big song. The rapper has however has bounced back with a new song dubbed ‘Long Way’ after taking over one year break.

In ‘Long Way’, Big Trill educates his fans that it is better to wait long than go the wrong way. He says he is in a better place because he has the support of the people he loves the most.

According to the Striker Entertainment rapper, ‘Long Way’ is a real-life story detailing the achievements, opportunities, and challenges he has faced. He also appreciates his fans for waiting patiently for new music since his last release.

“This is a story of my journey, my triumphs, and losses. My family, my friends, and my music and all that is important to me. Thank you for being patient,” Big Trill said while sharing the song.

The most unique thing about the song is how Big Trill switched from hardcore rap to laid-back music. The video was shot and directed by Nigeria’s cinematographers Big Juice from Big Juice Film Works on the streets of Nigeria.