‘My first time on air was a disaster’ 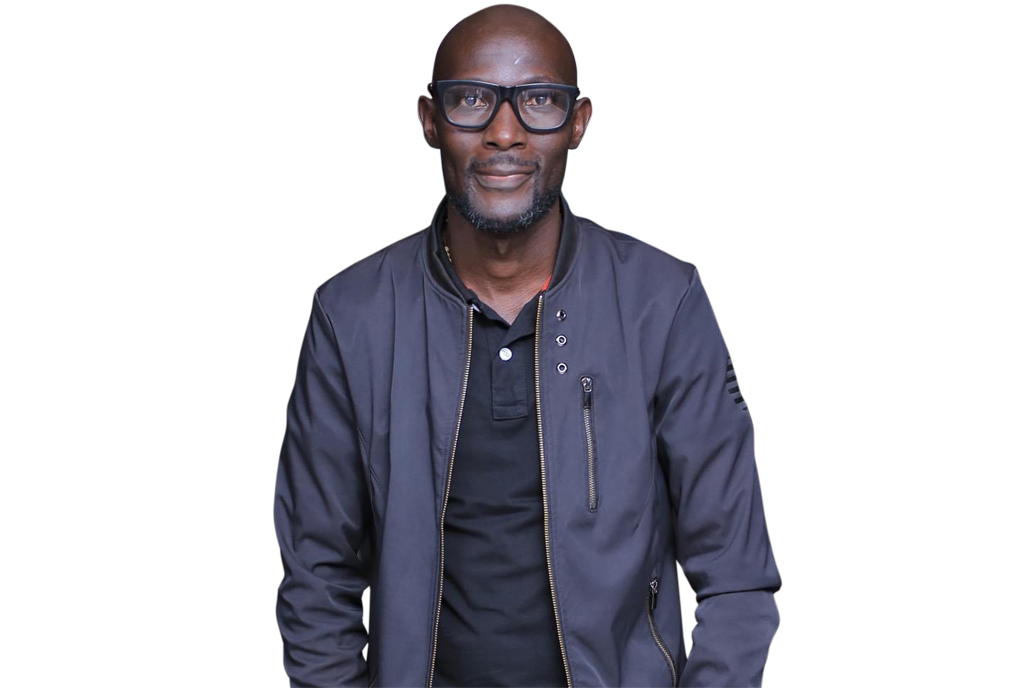 Upclose. Williams Mukisa Sserwadda, also known as Selector Williams Live Uganda, is an entertainment journalist, an economist and musicologist who works with radio Sapientia as the programmes director, station manager and a presenter. Phiona Nassanga talked to him.

Why the name Selector Williams?
As a teenager, I used to emulate idols who had stage names. This made me think if someone had such a name, they had swag. That is how I also ended up with the name Selector which I added to Williams making it Selector Williams.
When did you join the music industry?
I joined the music industry in 1999 when I joined the Ebonies as an audio production department assistant.

First job
I first worked as a potter at a building site in Luwafu, Makindye Kampala District and was earning Shs2,000per day. But I do not remember saving a penny because I was rarely paid. However, later I joined the Ebonies and earned Shs80, 000 monthly, but each time I failed to fulfill my obligation as an employee this would be deducted. Above all, I am grateful to the Ebonies, they laid a foundation for my audio production and I will not deny the fact that it was both agony and ecstasy while there.
When did you join radio?
I joined radio in 2008 and the first radio station I worked with was Suubi Fm. However, in 2014 I joined radio Sapientia.

First time behind the microphone
It was a disaster, my first unclear statements were, “buterevu nze producer Williams” and at the same time said ,“nze Selector Williams” it was total confusion. But later, I gained confidence.
What is the rationale behind your career?
Passion drives my every move. I could not have pursued audio production if it was not out of passion.

Biggest let down
They are many times I have been let down mostly as a radio programmer and manager. And for the time I have worked as a radio presenter, I have discovered that most music artistes are hypocritical.

Three biggest accomplishments
Redefining Radio Sapientia’s sound and content. The other was when I graduated with a bachelor’s degree in music from Berklee College of Music in Boston,Massecussets. Also, becoming a responsible and relevant music and entertainment analyst has been a journey of 10 years, so to me is an accomplishment though the move is still on.

First date
I did not know it was a date until this lady thanked me for taking her on a date. Well, we were at African Village Restaurant, Buganda road. It was a hard experience because I ended up preaching to the woman I had taken to shower love statements with and I do not remember looking her straight in the eye and neither did I touch her or even dared to say I love you.

First car
I bought my first car in 2005 at Shs1.2m from a friend. It was a Toyota Starlet and white in colour, but every after two days, it could develop a mechanical problem

Experience as a father …..
It was a combination of happiness and pressure at the same time. Knowing that I was now a father made me proud, but again the pressure with which the nurses were asking for the different requirements forced me to run out of the hospital to look for more cash. Another annoying experience was the nonstop crying of the baby which almost forced me out of the house. And then the bed suddenly had three people meaning I had to take care of my sleeping position.