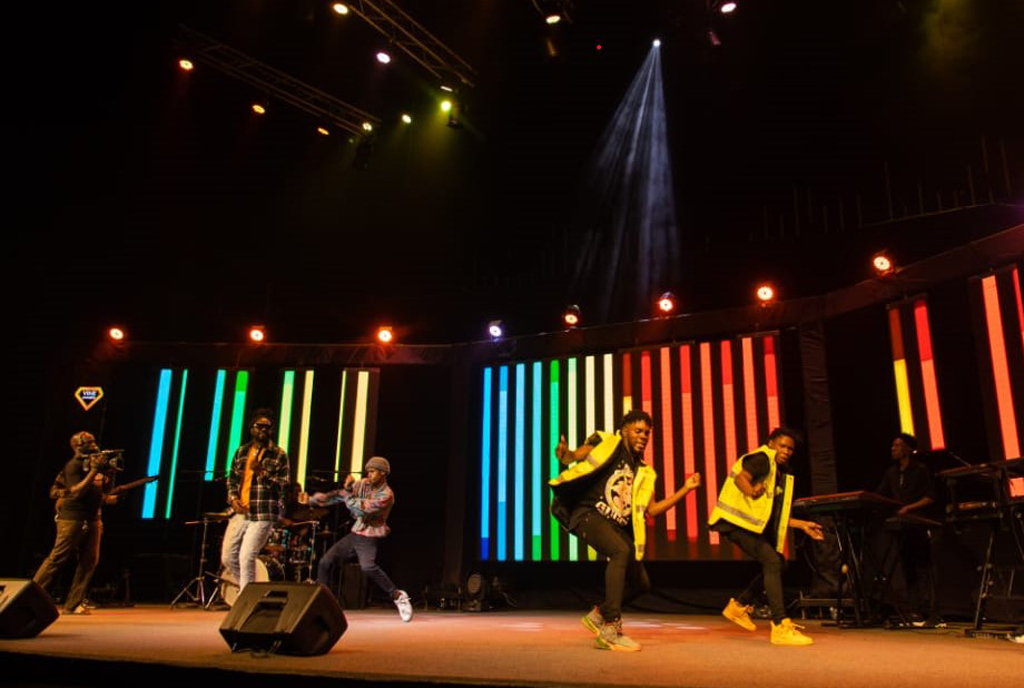 If anyone should attempt to relate to Azawi’s “My Year” song, it should be Levixone.
With the second lockdown upon us, there is not much activity in the entertainment business but the “Chikibombe” artiste was a recipient of two awards in the just-concluded Vine Entertainment Awards that took place at the weekend.

With the public vote constituting 40 per cent and the award committee’s vote being 60 per cent, Levixone was voted both African Act of the Year and his collaboration “Celebrate” with Bez Deborah was voted Video of the Year.
The virtual second edition of the awards also saw other winners in different categories such as Coopy Bly winning Artiste of the Year, Grace Nakimera’s “Kabaka Kristo” scooped Song of the year, Uncle Mark won comedian of the year while DJ of the year went to DJ Pius, while Limit X were given the Honorary Award.
Mildred scooped the New Artiste of the year, Allen Kagina took Leadership Impact Award, Nancy Kacungira got Media Impact Award and the Sports Act award deservedly went to Joshua Cheptegei.

The awards did not just stop at rewarding people but there were also performances as well from Grace Nakimera, Coopy Bly, Proclaim and Lyrical Mychael, among others. This was a defining moment for the performers who have spent months without stepping on stage. You could clearly see the excitement of stepping on stage and holding a microphone. You could feel the urge in their voices even without a physical audience but they gave it their all.

The Vine awards celebrate and reward Christians who are extraordinarily impacting their spheres of influence and encourage other Christians to do so. Other categories that were recognised included influencers in entertainment, media, business, family, education and leadership/governance.