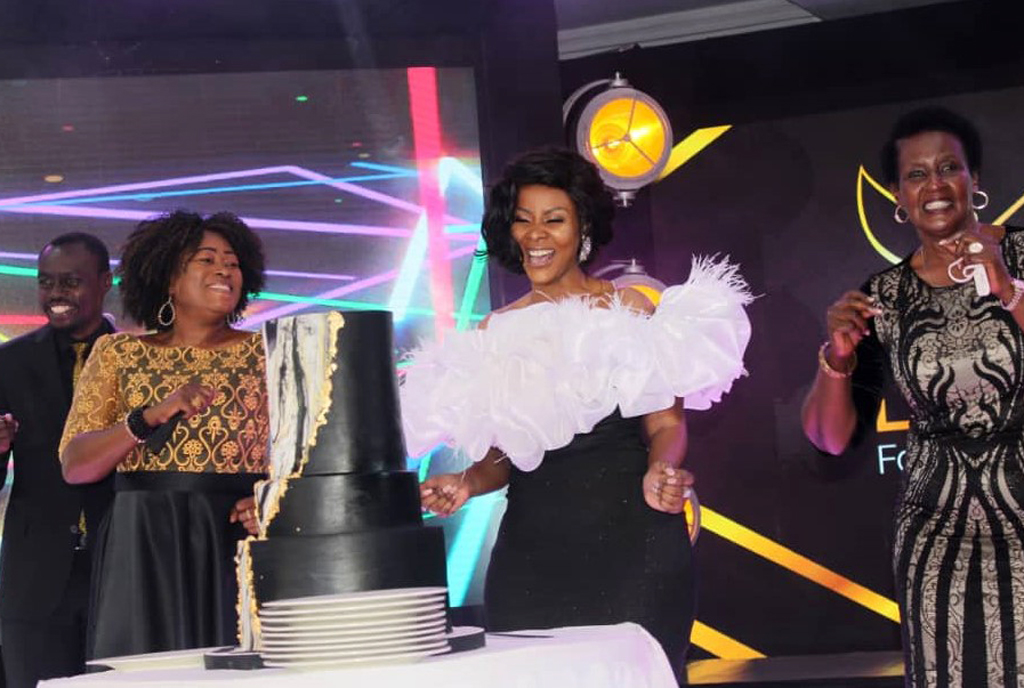 After giving her life to Christ in 2018, Desire shortly left the contry and last week she returned, her faith intact, to launch her charity foundation.

Many people, especially artistes, have left Uganda for other countries in search for greener pastures. But that couldn’t be said of Desire Luzinda. The singer, who left after giving her life to Christ with a promise to concentrate on Gospel music, has lived up to her word.
Two years after being away in the US, Desire sneaked into the country last week to launch her charity umbrella known as Desire Luzinda Foundation International (DLFI).

The invite-only VIP dinner happened at Kampala Serena Hotel Katonga Hall and had notable people, especially in gospel circles; Pastor Rohi and wife, Pastor Modester, Pastor Eric Ndawula and wife, Apostle Grace Lubega and wife, Amelia Kyambadde, Miria Matembe as well as fellow musicians who performed. Smartly dressed in a blue suit, Levixone warmed up the stage with “Turn The Replay”, “Mbeera” and “Chikibombe” before leaving the stage for Desire.

Dressed in a glittering fitting black dress, she emerged from the back of the stage after being showered with praises from comedian Uncle Mark, who was the evening’s emcee. She majestically stood in the middle of the well-lit stage by Fenon Records.
There were three big screens that enabled everyone in the room to see what was happening and when Desire appeared, it darkened, leaving five rays of light directed at her.
Before she kicked off her performance, Desire, like a burgeoning evangelist, first took the audience through some preaching. 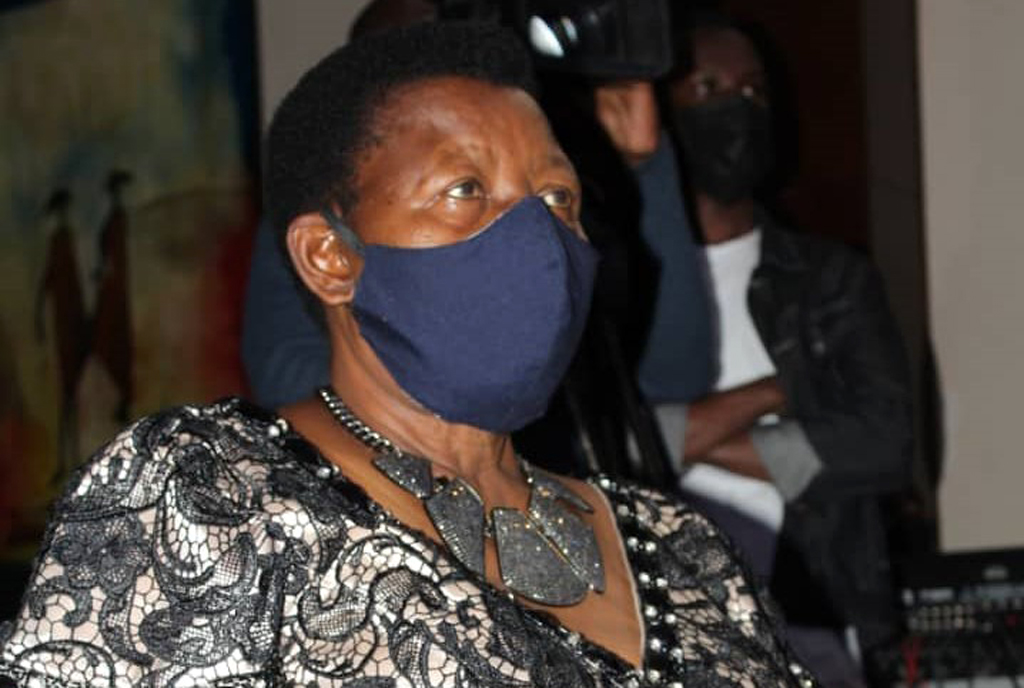 “Today I start a new journey in my life and I thank God. To the world, I was travelling but deep down I was depressed. I wasn’t getting the satisfaction I deserved. I lost friends because I didn’t have anything to offer. It took a transition that only I could go through. It feels empty to lose people you stood with through thin and thin,” Desire said before she did covers of gospel songs such as “Imela” by Nathaniel Basset featuring Enitan Adaba, “Never Give Up” by Tasha Cobbs Leonard, and “Because he Lives” by Gaither Vocal Band. She did this with a six-piece band officiated by Apostle Grace Lubega of Phaneroo Ministries.
The launch of this charity was centered on Desire’s mistakes as a public figure and she felt compelled to share her story with philanthropy.

“Over time, we have been blessed with the talent and wisdom to apply it to use. It’s time we take it a step higher, carry the sound and the message to where it belongs as we help those in need. That’s why I have boldly founded DLFI. The equity parity is what we need,” remarked Desire.
Among those that gave strong testimonies of Desire’s charitable deeds, were her co-founders Mathew Takatamoe and Eric Ndawula who also shared some insightful messages.

The aim of the foundation is to attract more sustainable and predictable funding and to simplify the process of accepting philanthropic contributions from friends, family and well-wishers across the globe. DLFI started its operations by assisting local girls at Uplift Children’s Center in Lungujja Kampala, a remote area in Central Uganda and other communities through projects in education, livelihood, agriculture and cultural exchange.