Why record a sex tape at all? 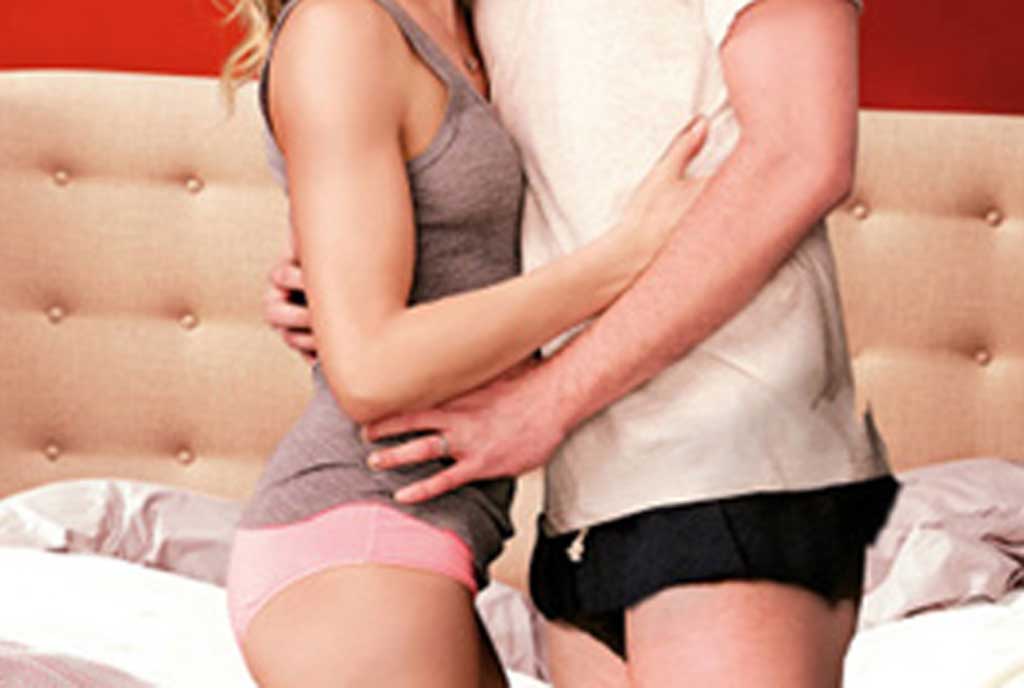 Last week, we were hit with a leaked sex tape. There are only two times Ugandans are assured of being one; when Uganda Cranes has a game, and when a sex tape leaks.

We’ll be in the middle of an apocalyptic flood and a leaked sex tape will have everyone discard the talk of flood survival.

It doesn’t come as a surprise. We are still an overly conservative country. We’re literally the Primary Six of countries. It’s in P.6 that kids are first introduced to the human reproductive system. It’s all giggles and shy stares. They’ll not even say the words ‘penis’ or ‘vagina’ because some allege whatever religion they subscribe to, will punish them with hell.

We are like that. Sex makes us behave like kids again despite the fact that the majority of the readers have lost count of how many times they’ve had it. Come on, don’t pretend to count. You’ve lost count.

This country goes to a standstill. Someone you last talked to in 2013, will hit you with a “Heyyyy” and a “Do you have that sex tape?”. It can be a OB, or even your Parish priest. Social media apps will be littered with pleas of those who haven’t watched it begging to receive it, and those who have watched it pretending they’re some well-connected elite group. Like they belong to the first family of sex tapes.

There will then be commentary. A section of viewers will be extremely surprised that there are people out there – other than them of course, that have sex. ‘I thought it was my thing’, they’ll think. Another section will scrutinise the sex. The remarks, like those of a 90s academic report card, are always the same. ‘Bad, good, can do more to improve and maybe that casual, ‘I can do better.’

There is usually a detailed analysis, where some men end up feeling vindicated or have their esteem shot. Then a rare case of women too. Just that I won’t extrapolate on that without sounding like an urban Ssenga.

It’s chaos online. Because I’ve exposed myself to some not so innocent content, sex tapes don’t excite me. The sex might, but I won’t be all over the place looking for leaked recorded tutorials of ‘How to make a baby’ or what the layman calls, ‘Sex tapes’. It’s just fun watching the entire nation lose their minds over it.

Also, why record? Most sex is recorded for financial reasons. For the tapes that leak in Uganda, no one (that I know of) does it for the money. So why? Sex in romance novels sounds cute. On camera?

There is nothing cute about it. It’s a whole other struggle that shouldn’t be on camera if the motive isn’t financed. Make-up is worn out. The hair is a mess. The beds look like they’ve been through an earthquake. Faces made and words said aren’t exactly cute. So, can someone explain why people record all this!