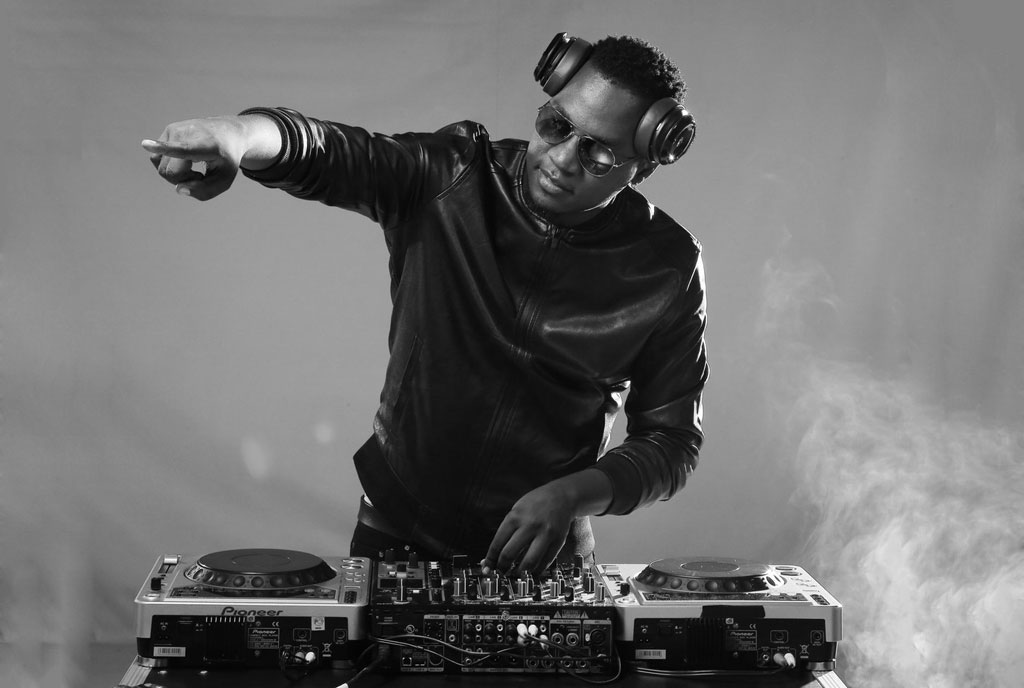 Covid-19 has hit people in different ways. Despite the situation being so bad, we never thought it could get to a point where some people especially in the entertainment industry have suicidal thoughts.

“This time last year I was on the verge of taking my own life,” he has tweeted.

Aludah added that he won’t go further into the details of why he wanted to kill himself but advised people in the same situation to think about it before proceeding. “If you are out there and you are against the ropes, give yourself 5mins, then an hour, then a day, and another day, Take it one day at a time. While at it, speak to someone.”

Sir Aludah as he’s commonly known is one of Uganda’s biggest uptown deejays but clearly, he was among the many who was affected by the pandemic.