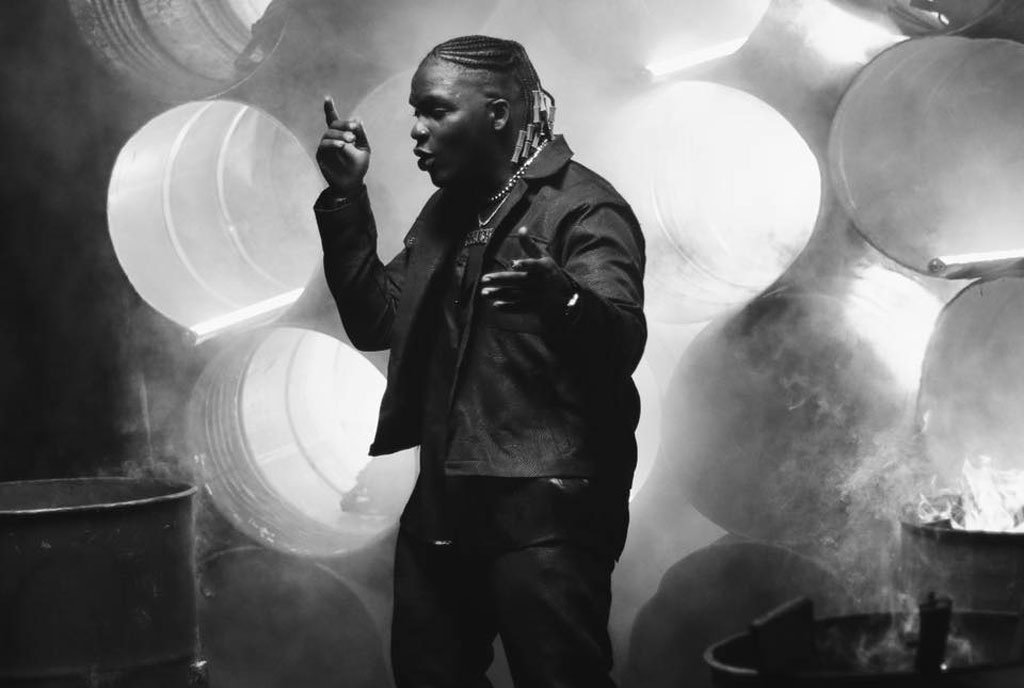 Nigerian artiste, producer, and sound engineer, Akuchi Amadi boasts of his versatile musical knowledge and strong business background as he became an understudy to one of the biggest music concert companies in the world. His musical career started abruptly in 2017 when Nigerian hip-hop artiste, Olamide discovered his music titled ‘el Chapo ’, after which Olamide featured him on a song titled  ‘Underground’ and Akuchi simultaneously featured Olamide on ‘Ring Ring’ which was a monster hit.

Speaking about his music he stated, “I draw inspiration from other songs and personal events in my life. My music is different because I’m different, I have different experiences and a different voice. Good music for me is music that can give me a good feeling. Smart production is everything and I never mess with my drums.”

The budding star took a 3years break from the music spending those years learning the excellence of sound engineering, music producing, show promotion, and business. Speaking about the break he shares, “I went on a break to go to school and live an ordinary life because I knew it was going to be huge when I got back. So for me, my strategy is to give the people a story no one can make up and no one can re-make.”

In 2021 he has made a comeback with his newly released track titled ‘Solo’. He produced the song with the help of Sigag and Elder Maxwell while the final mixing and mastering were by Mix Monster. In the song, he has proven that the break did him good and he is ready to rule the airwaves again.