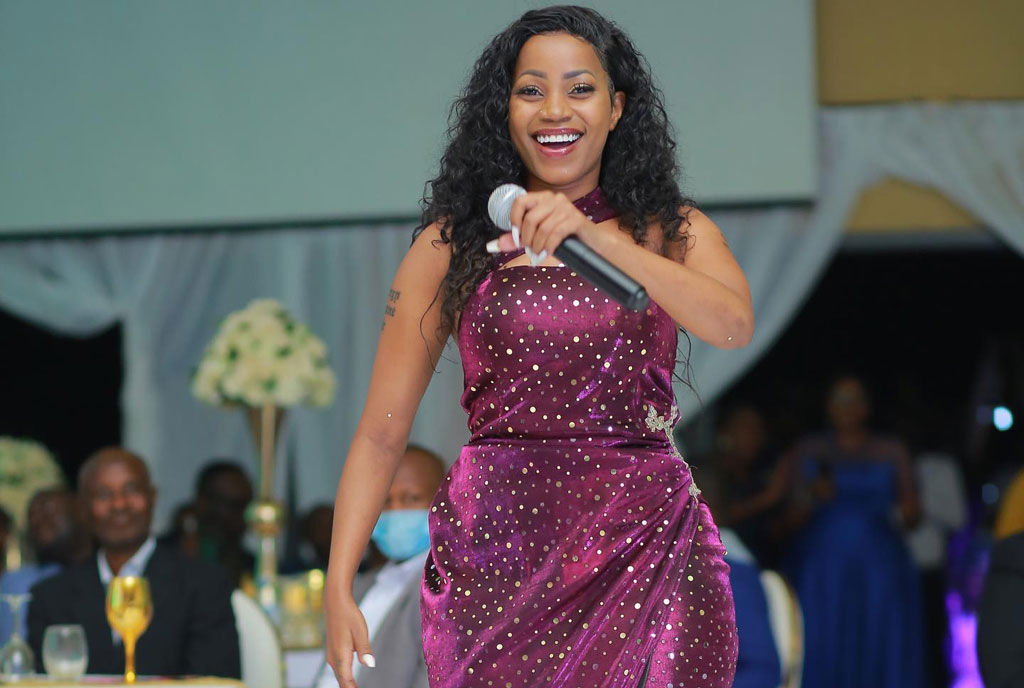 Team No Sleep Songbird, Sheebah Karungi started a solo music career ten years ago. A decade later the celebrated music is arguably the best Ugandan female artiste and is one of the most hardworking best female artists in the pearl of Africa. Sheebah penned down an emotional message as she celebrates her 10-year anniversary in her solo music career.

On her official social media pages, the ‘Boy Fire’ singer took us down the memory lane as she narrated the challenges she faced at the start of her music journey.

“In 2010 ,I officially started off my solo career with “Kunyenyeza “ as my very first song. I look back at that time & all I had was me. Most people didn’t believe in me so it was up to me to believe in myself or give up on my dreams.

Honestly, I was scared ? but I was brave enough to get over my fears and chase my dreams no matter how hard & disrespectful it could get sometimes?

10 years later,  I look at where I am today, what I have done with myself, my family, my friends, and the clan of beautiful people I have touched with my music & I just praise GOD??

All this wouldn’t be possible without you my lovers ???

Thank you for believing in me, Understanding me ,Respecting my hard work, Respecting my privacy, supporting me & always loving on me?? You are my JOHN RAMBOS?? I love each & everyone of you so much?? If you are a  #SHEEBAHOLIC comment with ; Which country you are from, Why you love Sheebah & When you became a Sheebaholic.

Cheers to the next decade?If it wasnt for Rona we would be shutting down this country with #10yearsOfSHEEBAH? Naye obulamu bwebuggagga.Health first?????? #StaySafe.

God Bless You??, she posted.

Sheebah started out in 2010 but didn’t breakthrough until 2014 when she released ‘Ice Cream’. The song enjoyed airplay and won her back to back music Awards.

With a number of awards, 3 albums, over one million streams across digital platforms, million plus views on YouTube, sold-out concerts and numerous hit songs to her name, Sheebah has indeed earned a legendary status in the span of her ten years in the industry. In her ten years as a solo artist, Sheebah has dropped five studio albums and a number of collaborations both local and international artists.