Pallaso opens up on his meeting with Akon 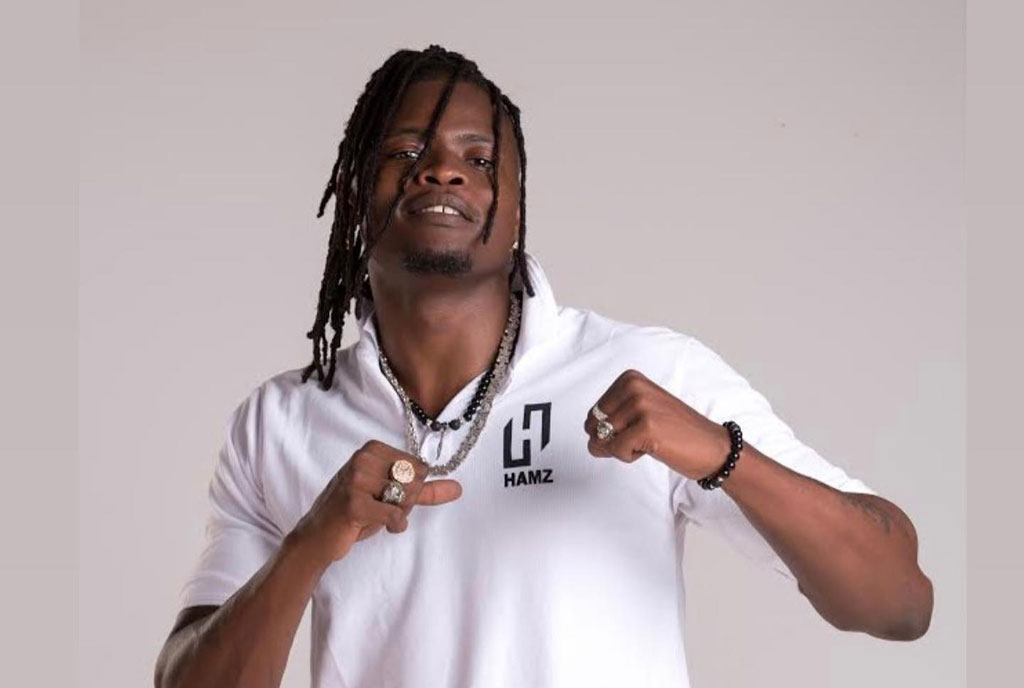 Celebrated Ugandan musician Pallaso recently met Senegalese-American music star Akon during his visit to Uganda where he looks to create multi-billion investments. Photos of Pallaso’s meeting with Akon went viral on social media creating speculation that the two were in talks for a collabo.

Speaking during a recent interview, Pallaso noted that the meeting was organized by tycoon Hamis Kiggundu of Hamz App, and being their brand ambassador, he was part of the team that met Akon. He said they deliberated on exciting projects that they’ll be soon unveiling to Ugandans. He, however, did not reveal whether the projects they are working on include a collaboration.

“The meeting was about how well we are going to serve and share the local talent from Uganda to America. So we discussed how I will personally make it independently to penetrate abroad without anyone’s money. So we are working tirelessly together with Konvict Music and Hams App,” he said.

Pallaso further noted that Akon and his team appreciated his music and offered to help him penetrate the international market; a move that many Ugandan artists are struggling with.

“…They appreciated my music because it was playing everywhere right from the airport. So they got interested in me because they have been trying so hard to push talent from Africa but these artists weren’t able to do what I’m doing regardless of the support they had. So they trusted me with the new projects that I will be unveiling soon,” Pallaso divulged.