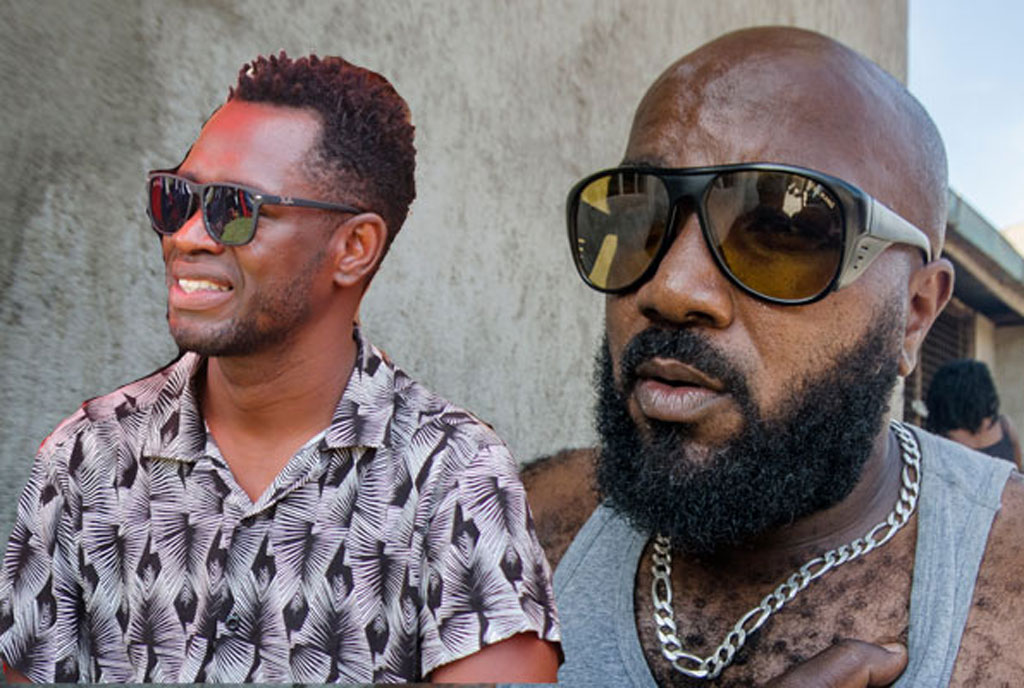 They were released on Monday by the General Court Marital chaired by Lt. Gen Andrew Gutti after spending six months on remand following their arrest in December last year in Kalangala where they had accompanied the National Unity Platform (NUP) president, Mr Kyagulanyi alias Bobi Wine, on a campaign trail.

“Nubian Li, Eddie Mutwe, Dan Magic and the rest of the team members arrested in Kalangala last year have been released on bail. While this is a sigh of relief, we still have to press on and demand for the release of all political prisoners across the country,” Nakawa West MP, Mr Joel Ssenyonyi who doubles as NUP spokesperson said on Monday.

Bobi Wine supporters at the army court in Makindye, Kampala after being granted bail on June 14, 2021. PHOTO | ABUBAKER LUBOWA

The suspects are part of the 49 Bobi Wine supporters who were arrested on December 30, 2020 in Kalangala District and arraigned before the chief magistrate in Masaka City in January 2021 where they were granted bail. However, they were re-arrested and detained at the Makindye Military backs for days before they were arraigned in the army court where they were charged afresh and remanded to Kitalya prison.
Their bail application has previously been blocked by the state on claims that they would incite violence.

Prosecution case
The suspects are accused of unlawful possession of ammunition contrary to the Firearms Act. However, they deny any wrong doing.
Prosecution at the Army Court alleges that on January 3, 2021 while at Makerere- Kavule, Kiggundu Zone in Kawempe Division, Kampala, the group was found in possession of four rounds of live ammunition of AK47 which are ordinarily a monopoly of the defence forces.