No media for A Pass for now 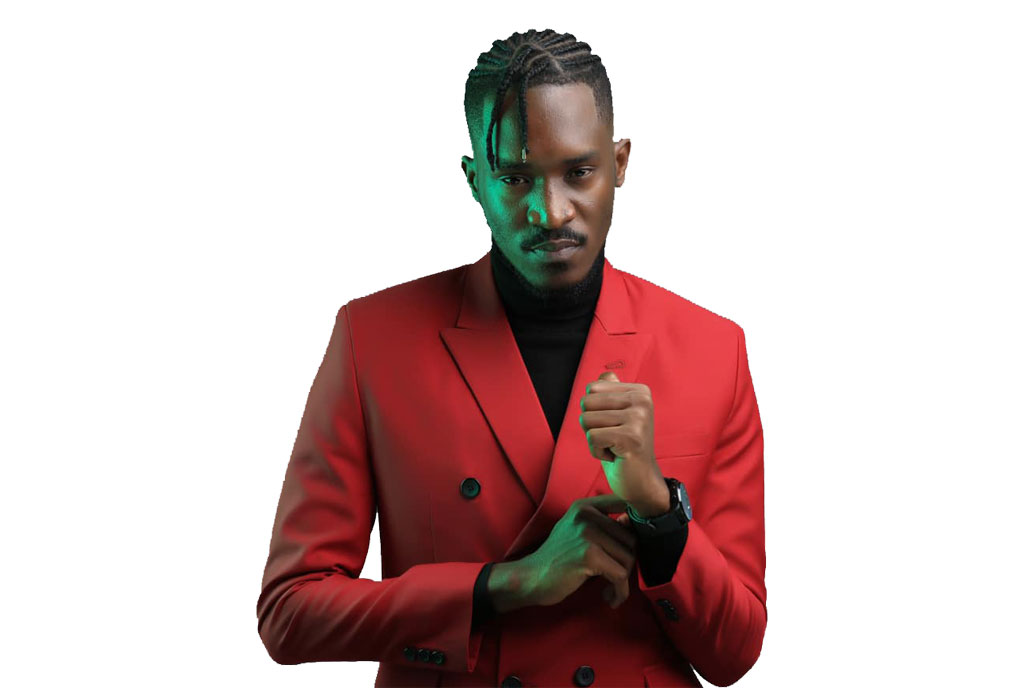 When did you last see A Pass in an interview in any media? Well, it must be more than a year ago. And now we have learnt that the artiste has decided to give the media an indefinite break.

What we did not know is that the media blackout has been ongoing, but he hadn’t told anyone. What he did was simply dodge picking up calls and start blue-ticking every message from media people. So last week, we bumped into him and asked what exactly was going on.

“I decided to stop giving media interviews. It’s coming to two years now because I feel it is not worth it,” he said. When we asked him to elaborate, he just smiled and walked away. A few years ago, we had a chat with A Pass and he said he was not getting value from the media. The “Dididadada” singer joins Ann Kansiime as one of the celebs that gave media a blackout only that A Pass hasn’t set conditions yet.