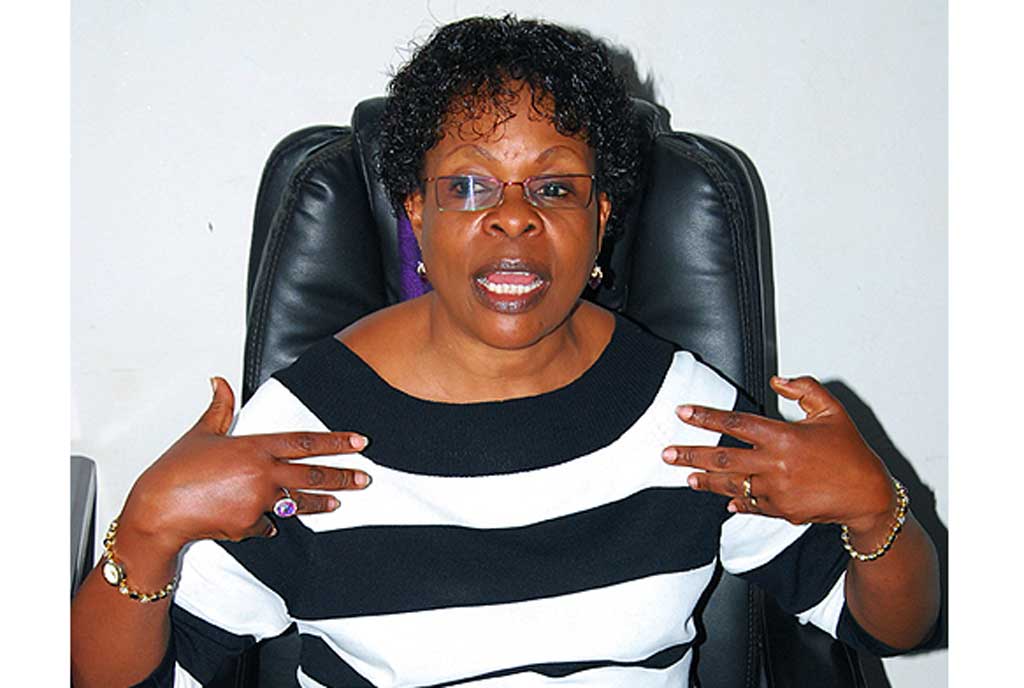 Former Minister for Kampala Beti Kamya is confident that she will bounce back to Cabinet after fine-tuning a few things. And to do that, she has started off by tapping ‘phoenix nuggets’ from Jim Muhwezi.

Muhwezi has been like the phoenix, rising from the ashes of Cabinet every after he is dropped from previous ones.
“I’ll be back. I’m dead sure of that,” Kamya said.

“Some of you are celebrating that I’ve been dropped. No way. I’ve only been reassigned to work on getting that 80 per cent vote to NRM as promised last time and this time it is going to be real without distractions from ministerial duties.”

She said she did not join NRM to be a minister, so “being reassigned to work from outside Cabinet” was just an extension of the commitment. 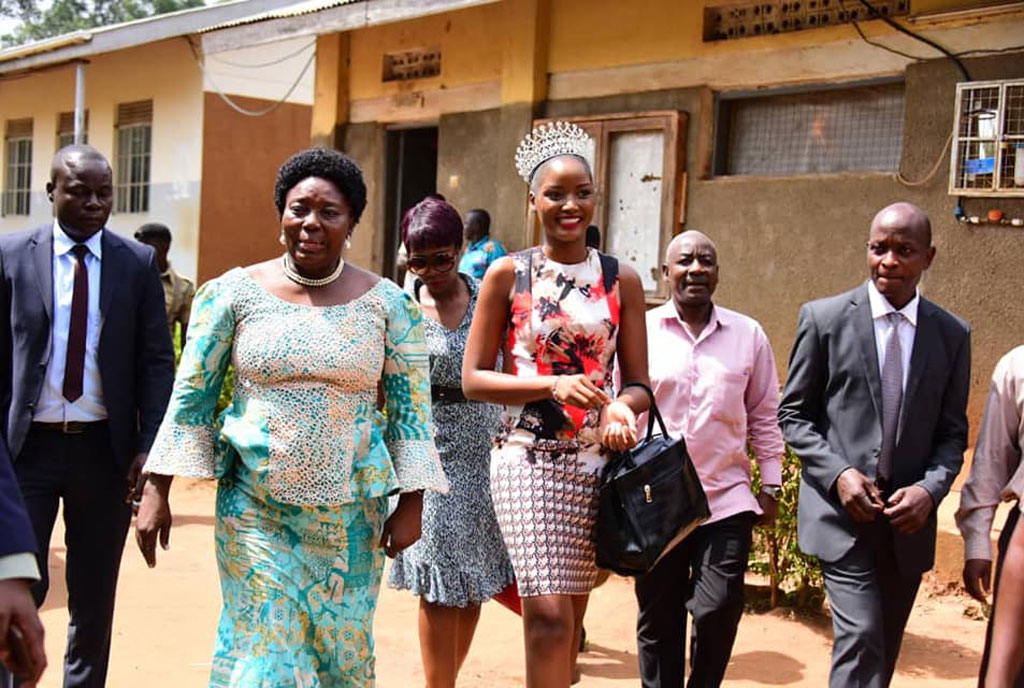 The Basoga are not about to get over the loss of the Speaker’s seat. And they seem to link every other ‘bad’ event in the country to the Number Three seat.

The latest, they have said, is the incessant ambulance sirens in Kampala and other cities because “Mama Waife” lost the Speaker’s job in Parliament.

“The gods are not happy,” said Wambuzi on the Busoga Facebook page.
“That’s true,” agreed Kafuko. “They can’t make her report to Nabbanja.”

“It’s not too late for the government to correct their mistake,” said Mugoya.
The second wave of Covid-19 pandemic has seen several ambulances doing rounds and because they keep their sirens full blast even when there is no traffic, citizens have been complaining, saying the sirens are depressing.

But the Basoga say Covid-19 had been contained but as soon as Kadaga lost the Parliament top seat, the virus surged. “Museveni knows the solution and being a deputy prime minister isn’t the right one,” Wambuzi said. 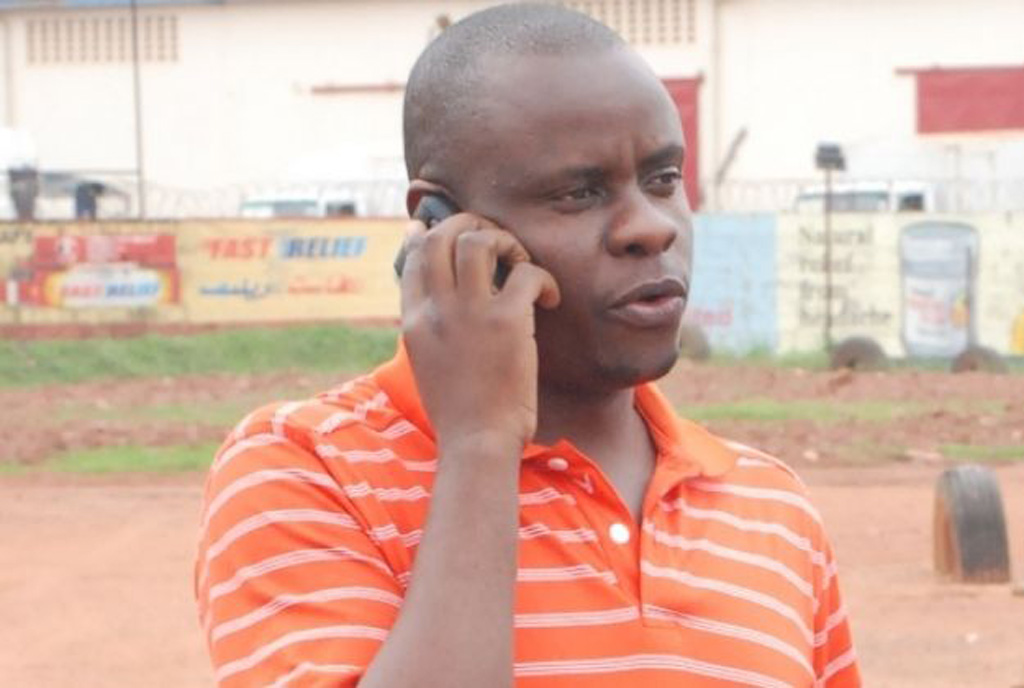 Events promotion guru Balaam yesterday survived lynching after being caught teaching a married woman the pronunciation of the name of a Swiss football forward.
On Saturday, the forward scored in Switzerland’s 1-1 draw against Wales in the Euro 2020 to leave deep impressions on soccer fans.

Boda boda men pounced on Balaam when they noticed the woman giggle too much. As they rained blows on him, one of them said the orange polo shirt looked familiar. Another said “Oyo Balaam.”

The beating was paused as the mob asked Balaam for NRM money in exchange for his life. On closer scrutiny, however, they realised that the Balaam they had was scrawny and his national ID identified him as Moses Katerega.

“This one is just a shirt,” shouted one man. Just then, a police patrol truck appeared and the mob fled the scene, leaving Katerega bleeding in his Balaam shirt.