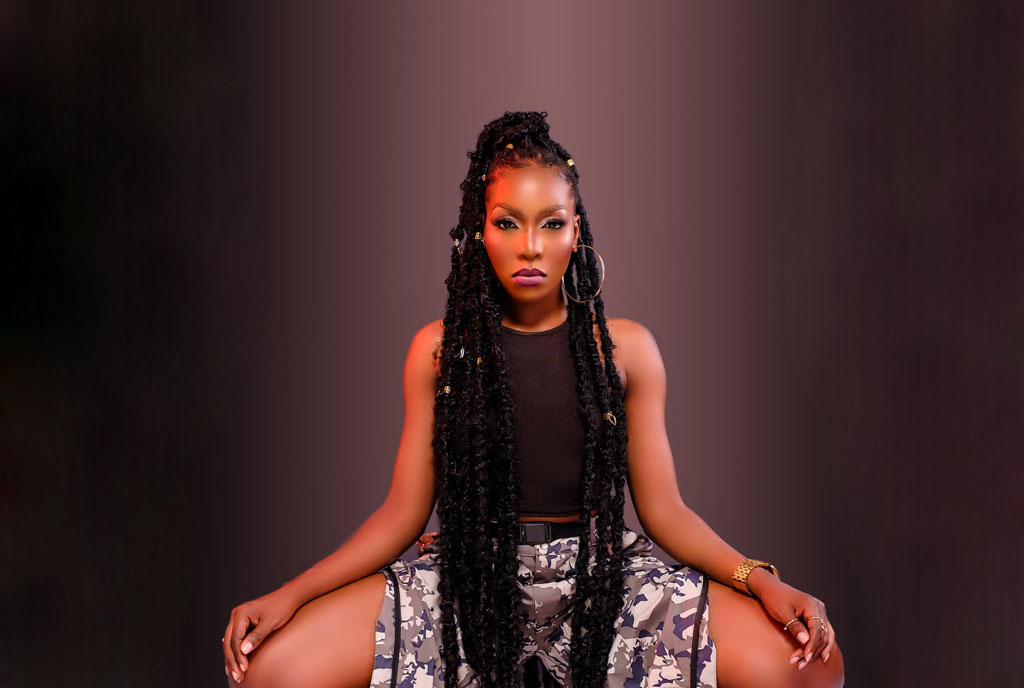 Singer Karole Kasita has distanced herself from any kind of beef in the music industry, noting that they are non-issues that do not influence her music career.

According to Karole Kasita, she wouldn’t even notice if any fellow artiste came through trying to attack her because she never pays attention to immaterial stuff.

Kasita further noted that she never gets in trouble with anyone because she is always absent when such matters arise.

“If any artiste came up and attacked me, trust me I wouldn’t even notice. All these things don’t get to me because I’m never out there looking for such stories. I may even get to know about it after a whole year,” Kasita revealed.

She further notes that her decision to stay out from beef is partly because some feuds are started by fans who at times blow things out of proportion. Kasita notes that by responding to fans, she may propel an issue that would have otherwise not escalated.

Her ‘no beef’ policy seems to be working perfectly since her name rarely appears when addressing beef and scandals in the music industry.