Kamie opens up on his music journey 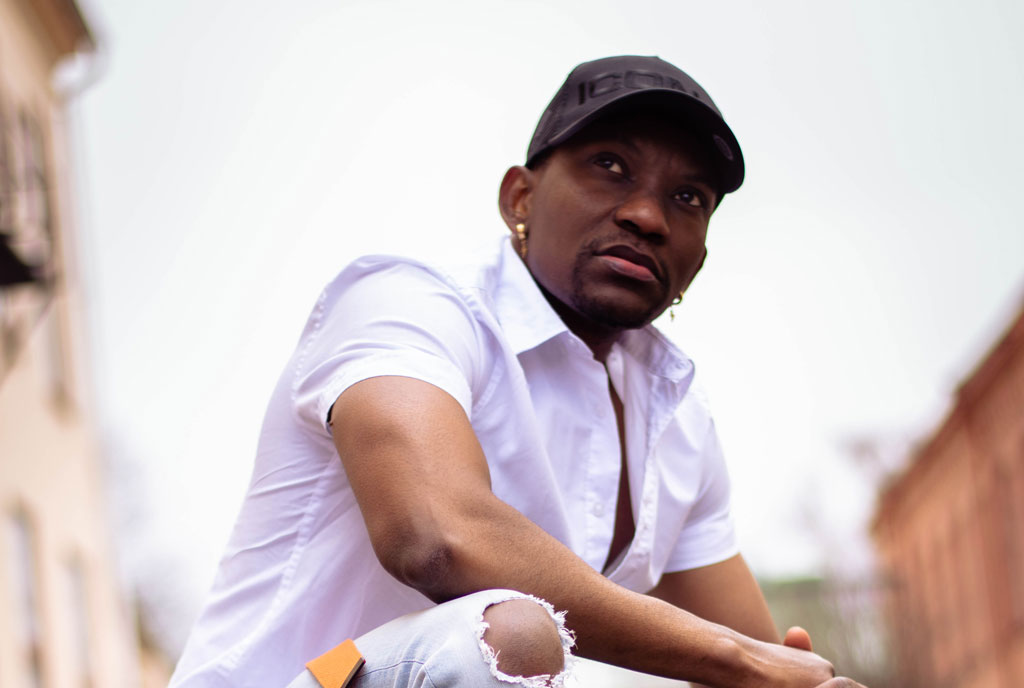 Fast-rising singer Jammie Kamenye aka Kamie Gold had a one on one with sQoop’s Nicholas Akasula and here are the excerpts.

Kamie is short for my real name Jimmie King Kamenye so (Kam) comes from Kamenye and (ie) comes off Jimmie. Gold simply represents the value that I hold because am a Multi-talented person so am valuable like gold

Tell us about your music journey

Well, my music journey started from Luzira in a small studio a friend called Bad Banton owned. We had previously met at an Interact Club school party where I was miming African Queen by 2Face Idibia and he had his own recorded music so I asked him to go check his studio out once we got holidays.

When was your first day in the studio and how did it feel like?

It was way back in around 2012 and honestly, I was disappointed because I wanted it to sound like Mozey Radio in ‘Sweet Lady’ but the outcome was different. So a friend told me I had to work my voice to reach late Radio’s level.

What was your breakthrough song?

Well, I can’t say that I have had a hit song or breakthrough song yet but I have good music that gets airplay in Uganda. I however believe that I will have broken through when I have at least 3 songs topping charts in Uganda. One good song to me feels like an introduction into the industry.

When you heard the song being played on air for the first time, did you feel you’ve finally achieved your goal in music?

Lol. Well, was before I moved to Sweden, I worked with  UBC TV and Star TV so it was a bit easier to get my music on the airwaves. But it’s always a great feeling hearing your music play on the Radio or TV. It gives you a sense of “Yes am almost there”.

You’re based in Sweden, how do you handle making music in Luganda from there?

Making music isn’t the hardest bit but rather having your music played back in Uganda. That is tough. I slowly saved up ‘some ka money’ and set up my home studio so it makes it much easier for me to record something, send it to some of my producer friends back home like Artin for mastering.

You are slowly climbing to the table of men musically, how are you handling the fame?

Lol. Honestly, I don’t see fame but rather look at where I want to go and be. We have Nigerians winning Grammy awards, Diamond Platnumz signing million-dollar contracts and deals, so fame does not exist to me and I can’t let that blind me.

Who can you attribute your music success to so far?

I attribute my music success to a few friends like one called Tamugi Pro who happens to be a songwriter and music promoter, Ugandan music producers because they’re flexible.

Who finances your music career?

I have been financing my music until recently when a friend who works with major music streaming company called Spotify asked me about Afrobeats and got interested in Ugandan music. So he is trying out with a label he started called Dice Play although it is still in the testing phase to see how he can work it out.

Lots of upcoming artists are just producing bubble gum music, how different is your music?

The biggest problem I see with us Ugandan musicians is we have decided to lock ourselves in our bubble. That’s why our music is now being termed bubble gum music but if we can do research and know music trends worldwide, I know we can run African music. About my music, I don’t do a single style of music, I am an open-minded artist. I have just released my 6 tracks EP called Friends and lovers on streaming services but when you listen to it, I have R&B, I have our Ugandan Afrobeat, I have EDM which most people call Teckno, I have dancehall and I have kwaito on it, so I choose to be an artist, not just singer. I diversify my music and that way I hit 2 birds with 1 stone.

What has been the weakest point in your career so far?

I don’t think I have had the weakest point but there was a time when I wasn’t a solo artiste, I was a duo with Henry Mwanje formerly of the Nu Eagles and then we parted ways. That was kind of hard and I struggled with going back to being a solo artist.

What challenges have you faced today in the music industry?

The biggest challenge is fakers in the industry. There are fake people in everything from producers to promoters so not being on ground (In Uganda) I find it hard to expand my team. But slowly you get to differentiate the genuine ones from the fake ones.

How are you promoting your music while away from UG?

With time, I have managed to build a network of trustworthy people who help me run things on ground. For example, television and radio personalities plus of course I meet new people on the way and each person has a brick or 2 they add to my music through promotion. Also thanks to social media. I can promote directly through these social media platforms.

Tell us about your latest song

My latest song is titled ‘Kind of Love’ and it talks about falling in love with someone who I later get so addicted to that I can’t live without. It was produced by me and a young producer called The X pan the beat and mastered by Herbert Skillz.