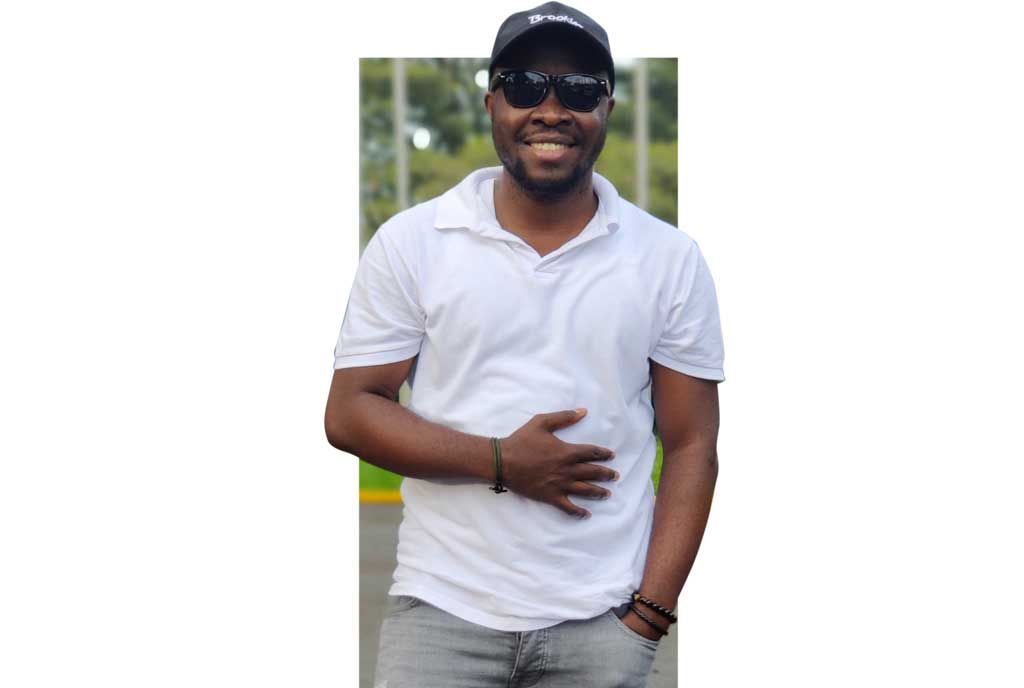 Multi-talented: James Kaliisa alias James Propa, is a music analyst and a fixture on most entertainment shows across most media as a panelist. He is also a content editor, music curator, and computer scientist. Nicolas Akasula caught up with him for a chat.

Who are you basically?
I describe myself as a selfless young man who wants to help and support others. I love to see growth around me, and cross support among sectors.

What makes you tick?
There are a number of things but one, trying to stay as objective as possible, secondly I’m a person who likes to read and find out about what’s happening around me even outside entertainment. But also the things I say on the media are very selfless, and not financed / backed by anything. My views are very independent.

What did you want to become when you were a child?
I wanted to be an engineer because of the family setting in which I come from. However when I did PEM (Physics, Economics, Math) as a combination in A-level and it didn’t go down well, I opted for computer science because I had also had some love for it back in Senior Three.

Are you a father?
Yes, I have a daughter.

What has fatherhood taught you?
To live responsibly, because now I know I do not live for only myself, and have a full life depending on me. So I live responsibly, when I am driving, I do not go past a specific speed limit, and so on.

If this Valentine’s Day wasn’t in the pandemic, how would you have spent it?
Each year, I love to show my girlfriend around the world. I do not have the much money to take her very far, but probably this year I would have taken her to Nairobi. It is a busy place but there is a lot to see. Last year, I took her to Kigali.

How do you spend your free time?
I love to sit down with friends. However I do not like loud places. I like conversations over a drink with people; if I am not doing that, I will be watching news. I like a lot of Al Jazeera, CNN, and BBC.

What cologne do you wear?
I want Zara for me always

In your view, what makes a relationship work?
Being understanding as much as possible, being slow to anger, trying to understand that we come from different backgrounds and were raised differently.

Are you a formal or a casual attire kind of guy?
I am very casual. I do not even know when I last tucked in. And the beauty about my office is that I can walk in with damaged jeans on a Monday.

How often do you go shopping and what do you look out for when shopping clothes?
Whenever I travel, I shop in the low cost shops like Premark. I don’t like wearing very expensive stuff so I will go to a shop like Premark, pull and bear to rab some t-shirts or shoes. I buy most of my jeans here in downtown.

What are your likes and distastes?
I like it when I see positive change in society, whether social, political, economic or psychological. For instance, there are no concerts right now, but when I see artistes going digital and doing online concerts I feel proud. I also like intelligent people, who do research, and people who appreciate. I don’t like people who are dishonest, and don’t keep time.

What qualities do you look for in a woman?
I am attracted to the face and brains.

What are your best dating memories?
When my girlfriend gave birth to my daughter. I remember I wasn’t in the country, I was in Mexico attending a UN conference and at around 10 pm Mexican time (almost morning here), she told me she was checking in at hospital and I could not tell anyone and in the morning when I turned on data, I received a plethora of congratulatory messages. We had a mini baby party with my team there. That was my best moment.

Bits:
James Propa joined media in 2013 as a presenter at Dembe FM. In 2015, he joined a South African company – Content Connect Africa, which caters for distribution of digital music, after realising we had that gap in the Ugandan music industry.

He now settled for analysing the industry and guiding a way forward and in 2018 he also joined Tidal music streaming, as their African content editor.

His hobbies are music, travelling, seeing new places. He comes from a family of eight; six boys and two girls.