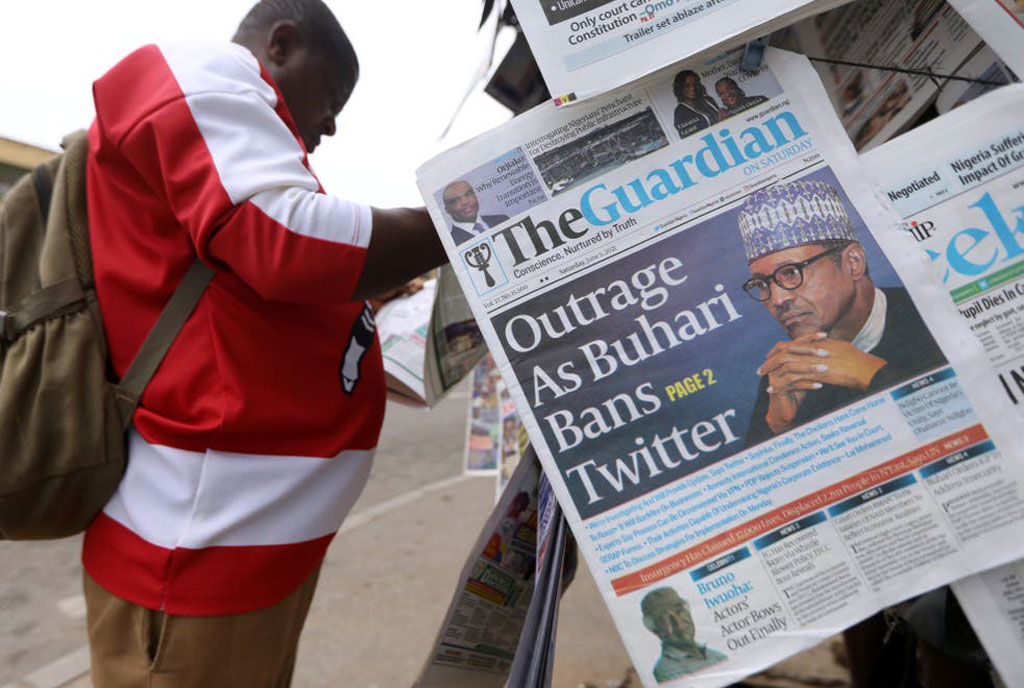 On June 5 2021, the Federal Government of Nigeria announced a ban on the popular microblogging platform, Twitter. The ban which became effective from midnight Saturday, June 6 means Nigerians no longer be able to access Twitter via official Twitter mobile applications of both iOS and android and also the desktop website. With all Nigerian telecoms instructed to disable access to Twitter, Nigerians have resorted to using a virtual private network, VPN to access the platform.

News of the Twitter ban in Nigeria has received criticism from different quarters led by some of the popular Nigerian musicians and human rights groups.

Aside from limiting free speech and hurting the country’s economy, the Twitter ban is also likely to negatively impact the Nigerian music industry.

With the growing internet penetration, especially in Africa gaining momentum, social media has become one of the key avenues that musicians across the world use to push their music projects.

Often, a Nigerian musician will post on Twitter same as other social media platforms about an upcoming project, a newly released single or music video – but with the ban that will no longer be possible.

In the modern-day, musicians are able to earn from streams and views that their songs get on various platforms but with the Twitter ban, those earnings are likely to drop as the artists won’t popularize their projects on the platform which some of them have thousands, tens of thousands, hundreds of thousands to millions of followers.

Some musicians also have endorsement deals with various cooperates – and they are often paid for posts made on social media platforms – but with the Twitter ban, those earnings will obviously drop.

Music lovers also stand to lose a lot. They won’t be in the loop on the current happenings in regards to newly released songs, videos, or upcoming projects from their favourite artists.

Just like musicians, Digital Music Platforms also depend on social media pages like Twitter to push various music projects to their customers, and for now – that avenue remains shut.

The chances for upcoming artistes to be discovered through this platform has now been closed with the Twitter ban in Nigeria. Superstar Artistes like Mayorkun, Reekado Banks for example were discovered and handed mega music deals through Twitter. With the ban, opportunities for very talented upcoming acts to be discovered is now very limited.

Even though some Twitter users in Nigerian can still access the social media platform through the use of VPN, not all have that luxury – and its effects on the Nigerian music industry will be far-reaching.