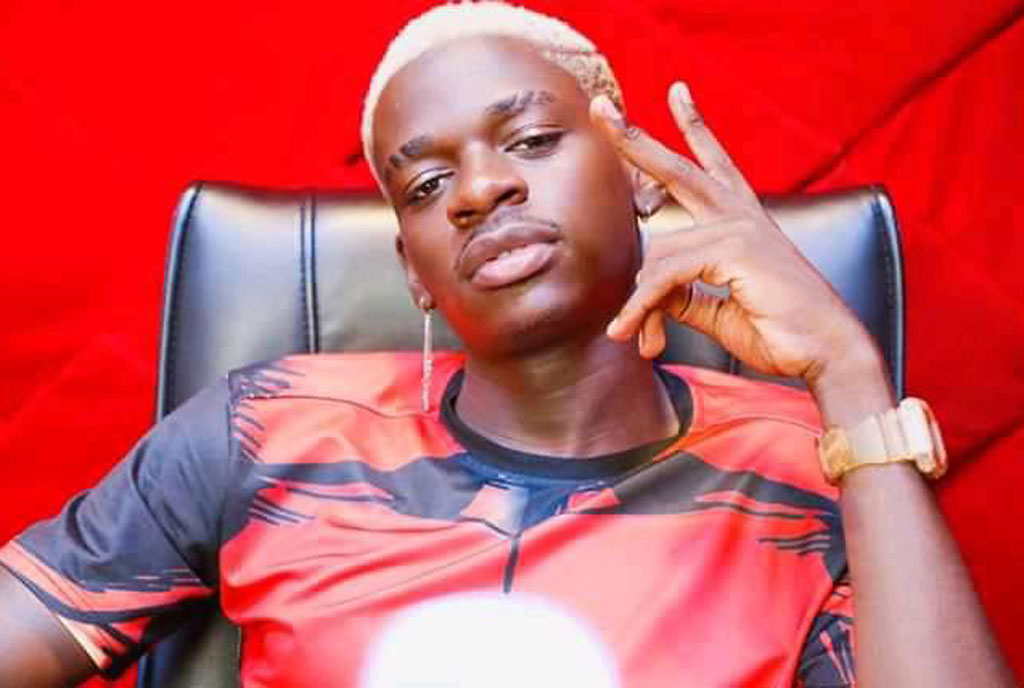 Singer Deus Nduggwa aka Grenade Official has joined the long list of local musicians who have promised to win Uganda her first Grammy Award.

Grenade Official while appearing on the NBS After 5 show opened up on his dream to win the prestigious Grammy award; that is yet to be won by any Ugandan musician.

The singer whose breakthrough song was ‘Nkuloga’ made a promise to win the Grammy for his country while premiering his new collabo with Lydia Jazmine titled ‘Feeling’.

According to Grenade, he is determined to win a Grammy in a bid to join his fellow musician Eddy Kenzo who secured a BET Award in 2015. Grenade feels that Eddy Kenzo is lonely when it comes to Ugandans who’ve won reputable global awards.

Grenade believes that his yet-to-be-released songs and planned collaborations will play a key role in his Grammy award journey.

“I have a dream of bringing the Grammy and I want another artist to join me in this quest. I’m going to release my music because I believe in not only myself but some other Ugandan artists. That is my mission and I call upon fellow artists to join me. Eddy Kenzo is in this line and Ugandans will be so proud to see another artiste bag a huge award. It gets lonely for him to be the only Ugandan among these giants,” he said.

He urged the media to focus more on Ugandan artistes and market them to the world, in a bid to make them more popular and possibly earn them international collabos.

He joins the likes of Lydia Jazmine, Crysto Panda, and Big Trill who have in the past revealed dreams of winning Uganda that maiden Grammy.