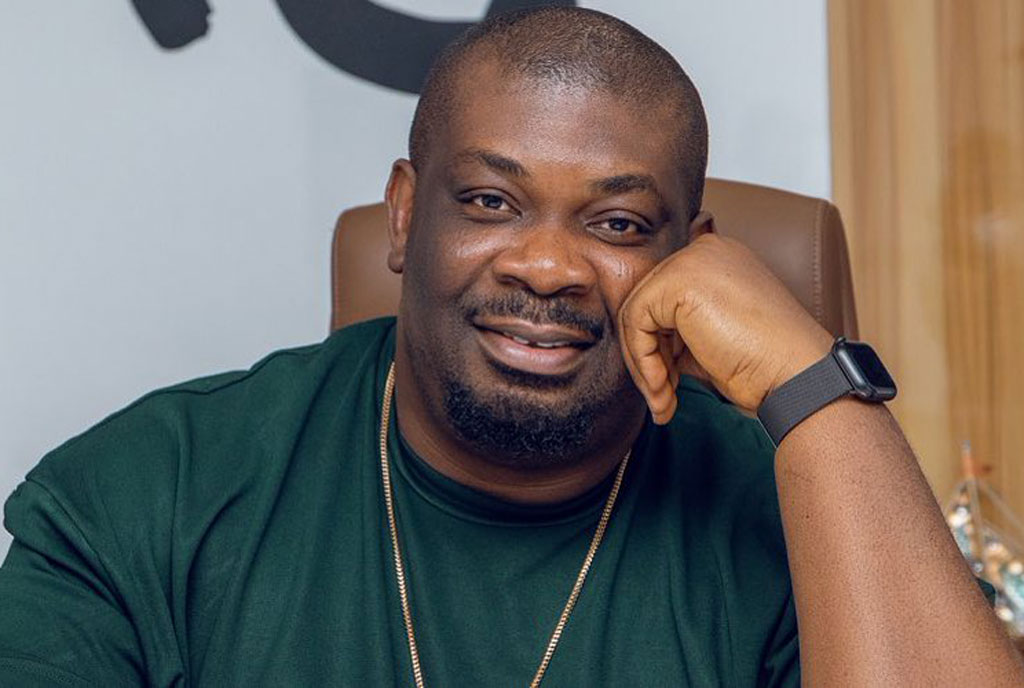 Veteran Nigerian record producer and singer Don Jazzy has issued a warning to established artistes over the emergence of a new crop of young musicians. Don Jazzy in a post on his official Twitter handle seemed to praise the quality of music that the young and new artistes in the Naija Music industry have been releasing.

He went ahead to note that he is scared for established artistes who might be lazy.

“The quality of music that these young new artists are making ehnnn. I listen to them and I’m scared for any established artists that decides to be lazy,” Don Jazzy tweeted.

The quality of music that these young new artists are making ehnnn ?. I listen to them and I’m scared for any established artists that decides to be lazy.

The Mavin Records boss’ statement comes at a time Nigeria has seen an emergence of several many new faces in the music industry. His own record label has a trio of young music artistes who are holding it down in the game.

Don Jazzy unveiled Ayra Starr in January 2021 with her self-titled EP that houses hit single ‘Away’ and the record has since enabled the teenager to make history as the youngest musician in Nigerian to have a music video with over 3 million views on YouTube.

New singer Ruger is signed to  D’Prince’s Jonzing World Records, which is an affiliate of Mavin Records was also introduced to the music industry this year and already has a well-performing debut EP dubbed ‘Pandemic’.

Other young new artists taking the Naija music industry by the storm include Omah Lay who won the Next Rated Award at the 14th Headies Awards, Chike, Rema, Bella Shmurda, Oxlade among others.