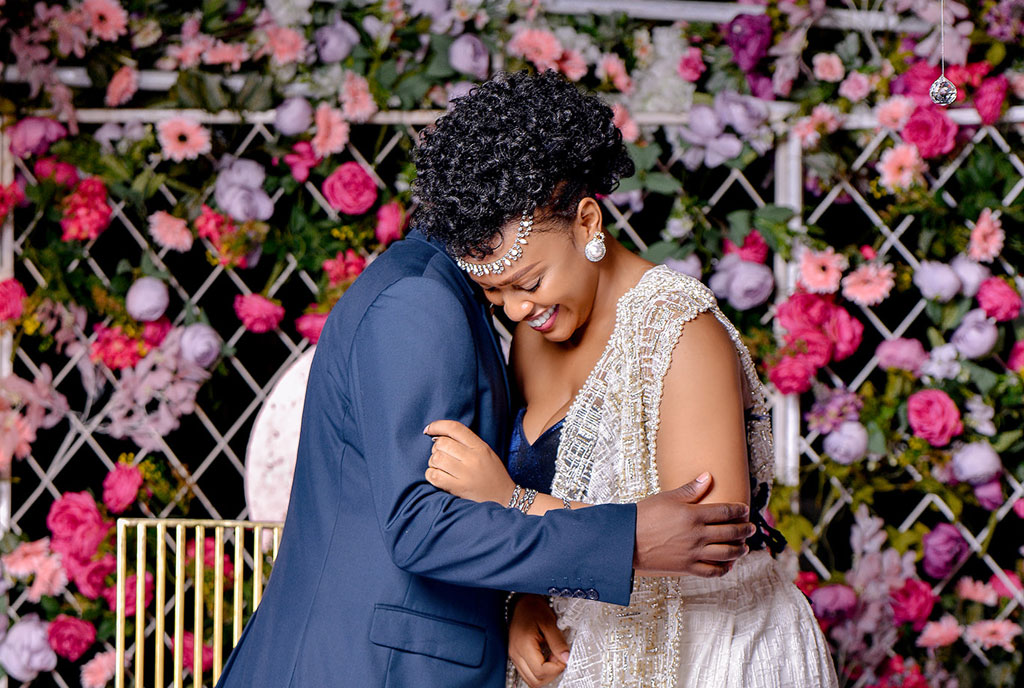 A few months ago, BBS Terefayina presenter Diana Nabatanzi was in the news after a bitter split with businessman Emmanuel Lwasa. After the split, the latter was introduced by another woman in a lavish ceremony. Despite Lwasa talking a lot about the break up and his ex-lover, Nabatanzi didn’t say anything about the situation.

Clearly she was planning something mind-blowing. Yesterday, Nabatanzi shocked the many after she shared pictures of her introduction ceremony. Captioned “?? BLESSINGS ARE LIKE HUGS FROM GOD” one of the photos shows her hugging the fiancé who is yet to be identified.

In the photos, Dianah Nabatanzi appears really happy as she looks likes like she has finally found the love of her life.

Many of her fans concluded that it was her Kwanjula went to the comment section to wish her luck in her supposed marriage.

Critics, however, refused to buy that thought and several say the photos were taken at a shoot of a forthcoming Ugandan film dubbed ‘Akalya Amaggwa’. 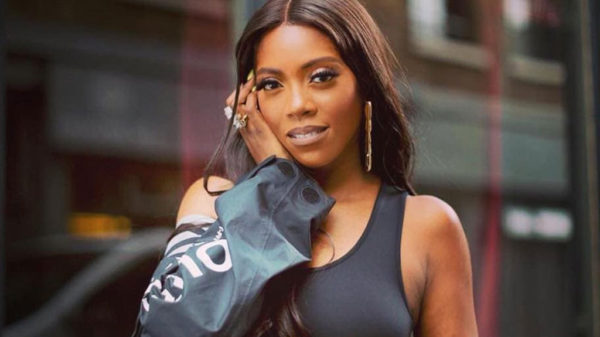 Cindy Sanyu, Winnie Nwagi, Vinka, Karole Kasita, Lamu, and Sandra Nansambu will be on stage while Deejays Alisha, and Zato will be mixing the...