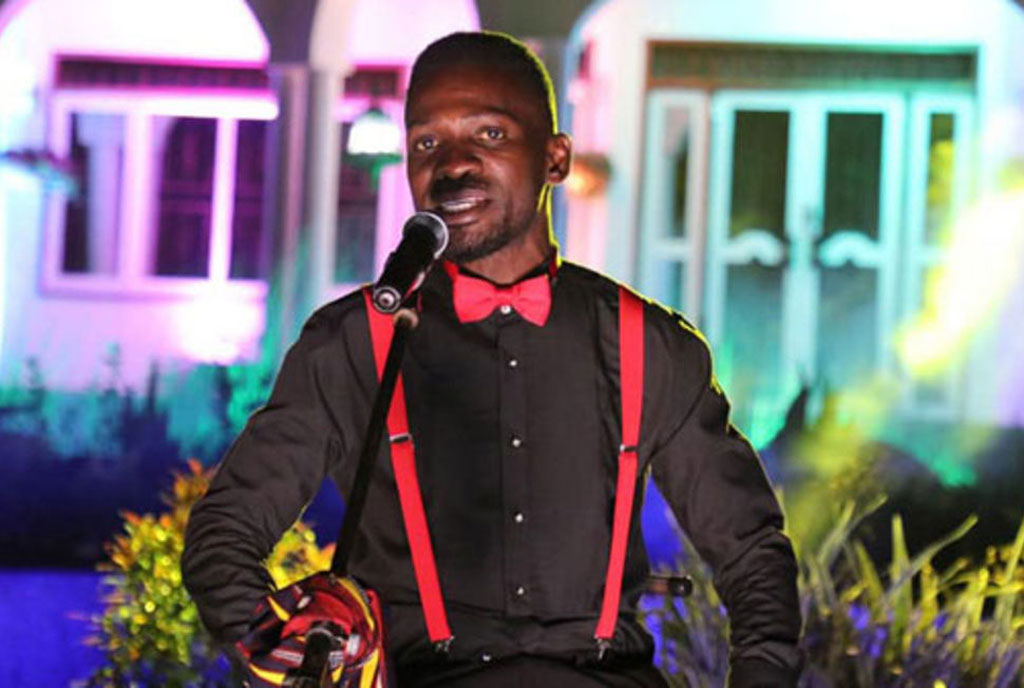 Yesterday, he added old music videos to his channel. The songs he uploaded were his old videos that were missing from the channel.

A few months ago, it was reported that the former presidential candidate was in studio recording and compiling a new music album. On Wednesday night, there was heavy activity on the singer’s YouTube channel as 41 old videos were added.

The added music videos are his projects, including collaborations with other artistes that were never uploaded on his YouTube channel. Some of the added songs include, ‘Abalungi Balumya’ ft. Nubian Li, ‘Adam Ne Kawa’ ft. Nubian Li, ‘Aneganye’ ft. Henry Tigan, ‘Bad Man From Kamwokya’ ft. Navio, ‘Carolyn’, ‘Ebibuuzo’ and ‘Mazzi Mawanvu’ among others.