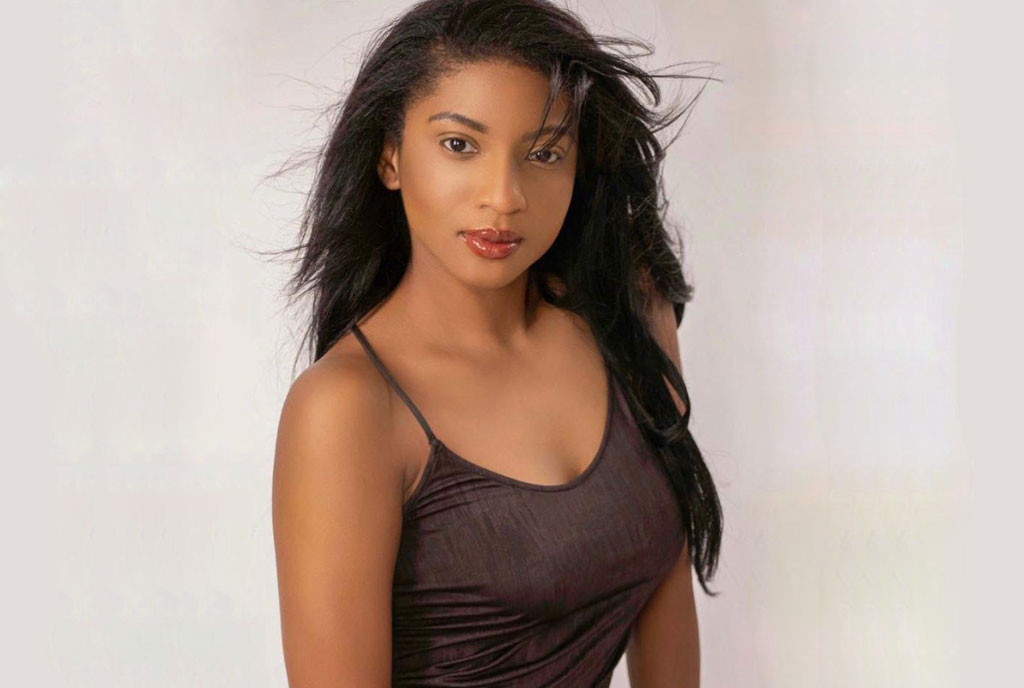 In February 2020, American rapper Lil Wayne discovered after taking a DNA test that he is 53 % Nigerian. He joked; “I and my mum need to talk”.

Other prominent people who’ve also equally hinted at their heritage include Ludacris. After accreditation of his Gabonese citizenship, he tweeted; “Ladies and gentlemen, I just became an official citizen of Gabon, of Africa. I am a loyal citizen of Zamunda! I mean, Gabon (laughter) this is the greatest day of my life”

For long; Watson, 27 knew that her heritage and roots were certainly in Africa, given that as a black American native, she is a descendant of slaves. The campaign spearheaded by Ghana mid last year, to globally welcome back blacks to Africa, stirred her more in pursuing her roots. She picked Uganda as her logical country of Heritage to adopt.

According to her, Uganda is her bonafide ancestral home, which is why she adopted it as her country of heritage. “The earliest human bones were officially found in the Nile Valley, which has its source (River Nile) from Uganda,” says Watson.

In March, Watson was crowned Miss Global – Uganda, 2021, a beauty pageant which she says will give her the grand opportunity to fly 2 flags {Uganda and USA}, this time unlike in the past.

“I always wanted the opportunity to represent and celebrate my roots and heritage, something that the Miss Global platform has helped me achieve,” she adds.