Akatuuti brings artisans out of hiding 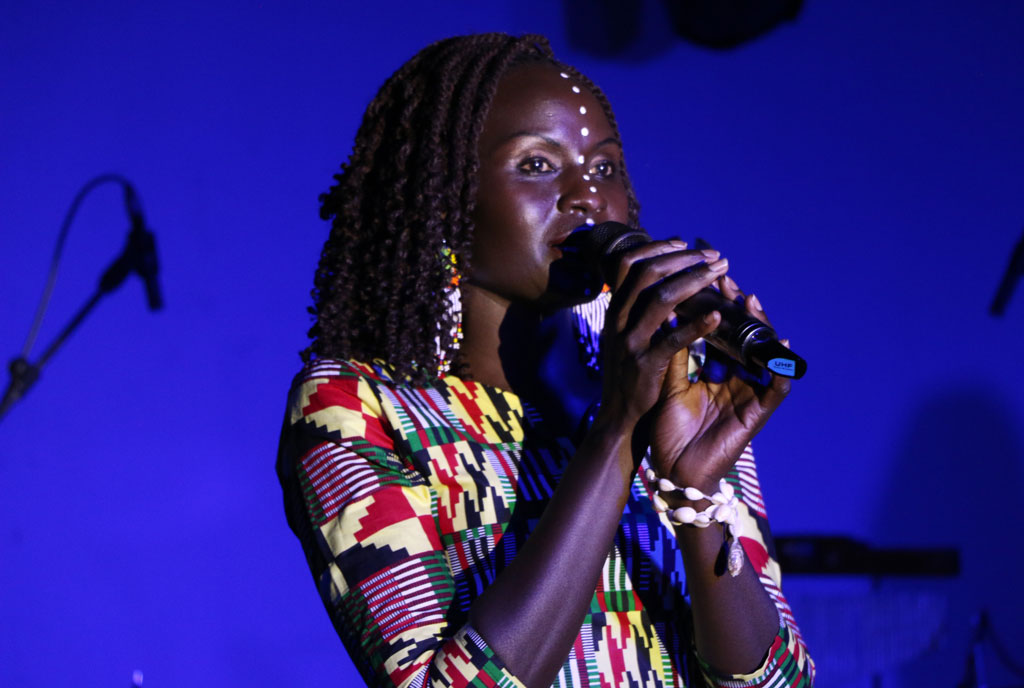 Since Uganda, like the rest of the world went into a lockdown in March last year, different sectors have attempted to re-open. Yet, even when numbers have been going down in different parts of the world, entertainment industries have relatively remained closed, for instance, many of the biggest international tours, film releases have 2022 releases, and festivals have all been pushed ahead.

But that’s usually for established artists, emerging artists rarely get booked by festivals and neither do they organise concerts or tours.

Which is the reason Alliance Francaise’s Akatuuti (Luganda for the platform) exists. Akatuti is a showcase organised to provide a platform not only for artistes but emerging creatives as a whole.

But the purpose of the showcase is to provide a platform where these artistes can be seen because festivals and concerts that could have booked them are on a break. Yet, the bigger purpose of the platform to creatives is to connect them with different artists of various disciplines to develop their skills, collaborate as they build on their visibility.

The first edition of the showcases was held in the underground parking lot of Alliance Francaise, this was the first time the parking lot was being used for a different purpose. The showcase that was programmed by Suzan Kerunen brought together artists such as painter, writer, and fashion designer Xenson, dancers Walter Ruva and Jamila Nassanga, electronic fusion artist Barnabas Arinaitwe and percussionist Robert Kibalama among others.

For the first edition, Kerunen says the subject or theme was Jetula, a word from the Alur dialect that means leaders. The showcase, therefore, was going to be a vehicle that was going to point at different things that define leadership.

And since this was the first performance for many of these artists since the lockdown on March 17, 2020, many of them were drawing their emotions from the past 12 twelve months. 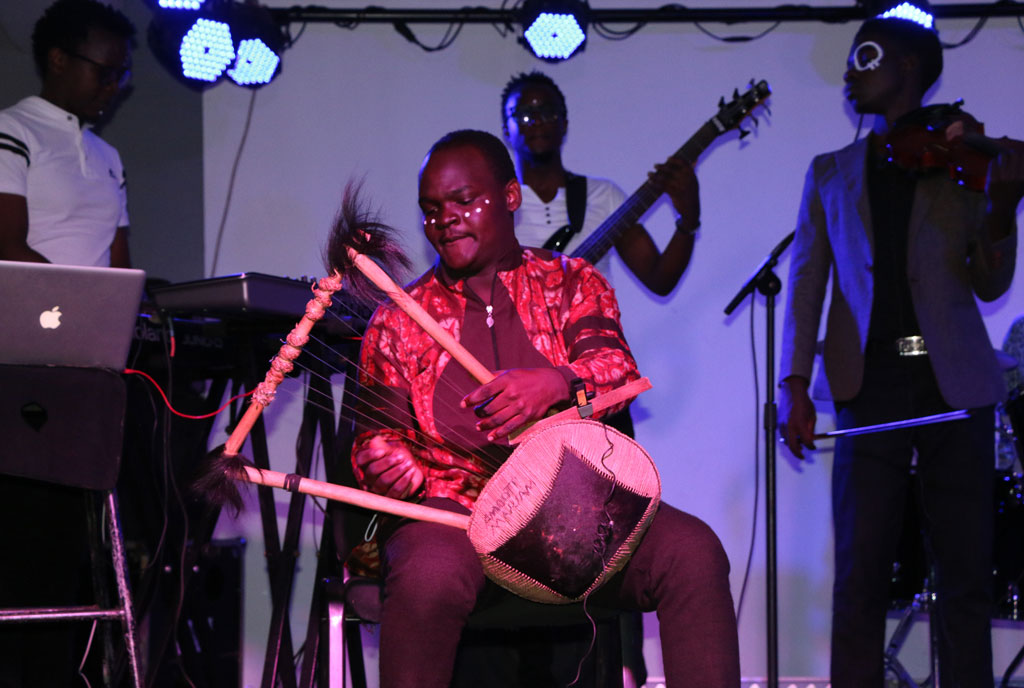 But the same could be said about the audience, many had not seen a performance in a year and thus, spent a better of the first minutes of the event catching up and reminiscing.

Before Covid-19 and the lockdown happened, the art industry was barely surviving, after 12 months with the industry still shut, possible sponsorships and funding have been lost that even when all this is done, some artist platforms will never be revived.

The artists shared messages of hope in the spoken word, preached resilience, while even when they all hoped for the better, hard-hitting words from Xenson could not leave you the same, especially when he questioned what happened to humanity.

Kerunen, joined by Mseto Africa, a band that comprised Lawrence Matovu on the bass, Aloysius Migadde on the leaf guitar, JJ Bugoma on drums and Ronnie Bukenya on keys performed a Lusejjera which was followed by a dance session by Nassanga.

Nassanga would later join Walter for a collaboration dance piece that brought together different dance cultures, some from the west and many from Africa.

If nothing changes, Akatuuti evenings will be happening once every month, the plan is to involve as many creatives as possible.

This particular edition was a story of these artistes and probably the next one will too produce different stories as well as introduce Kampala artisans to newer voices and ideas.