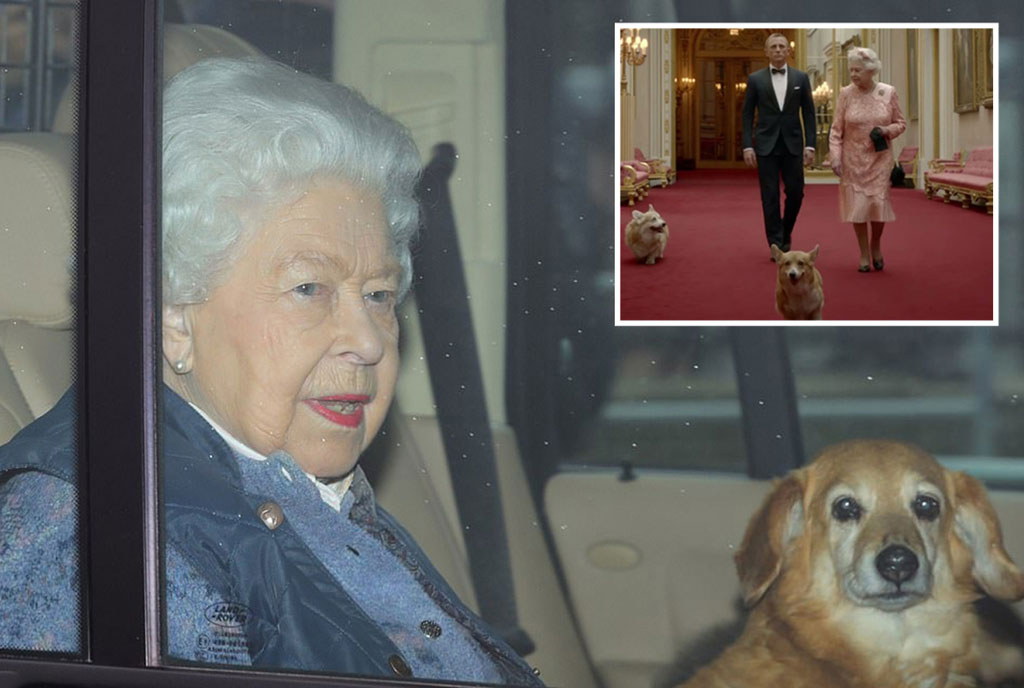 Queen Elizabeth II is grieving the death of one of two puppies that she was given shortly before her husband Prince Philip died, according to a report Wednesday. “The Queen is absolutely devastated,” The Sun tabloid quoted a Windsor Castle source as saying. “Everyone concerned is upset as this comes so soon after she lost her husband.”

The Queen lost her husband of 73 years in April and had found solace in walking five-month-old Fergus, who died unexpectedly, and Muick most days on the grounds of Windsor Castle, the newspaper said.

Prince Andrew reportedly gave his mother the two dorgi puppies a cross between dachshunds and the queen’s beloved corgis breed in February as a surprise to cheer her up after 99-year-old Philip went into hospital that month. He died on April 9.

Buckingham Palace did not comment. The 95-year-old Queen used to be a keen breeder of corgis, a short-legged Welsh breed. She has given that up, citing her advancing age, but The Sun said she was thrilled by the new puppies.

Fergus was named after the Queen’s uncle, Fergus Bowes-Lyon, who was killed in World War I, The Sun said.

Muick is the name of a loch on the Scottish royal estate at Balmoral. The Queen still has one older dorgi called Candy.