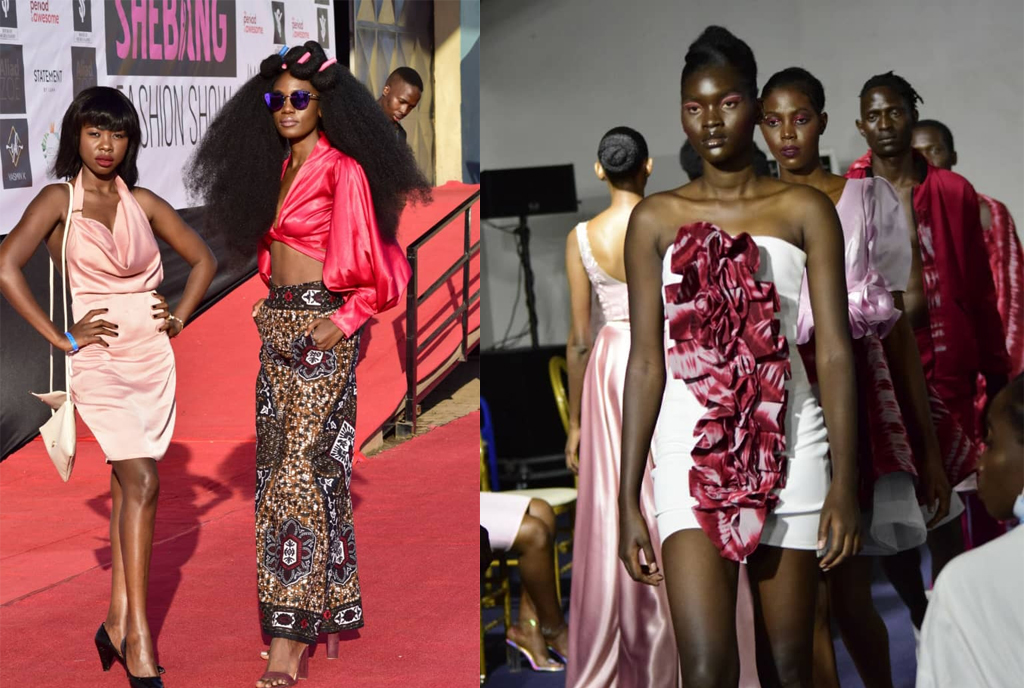 Menstruation is a topic that girls tend to shy away from. May 28 is Menstrual Hygiene Day and the celebrations in Uganda happened last Friday with a fashion showcase codenamed Menstrual Shebang Fashion Show at MoTiv.

The event saw designers such as Alia Zoe of Aliad Zoe showcase designs aimed at making women love their bodies the way they are. 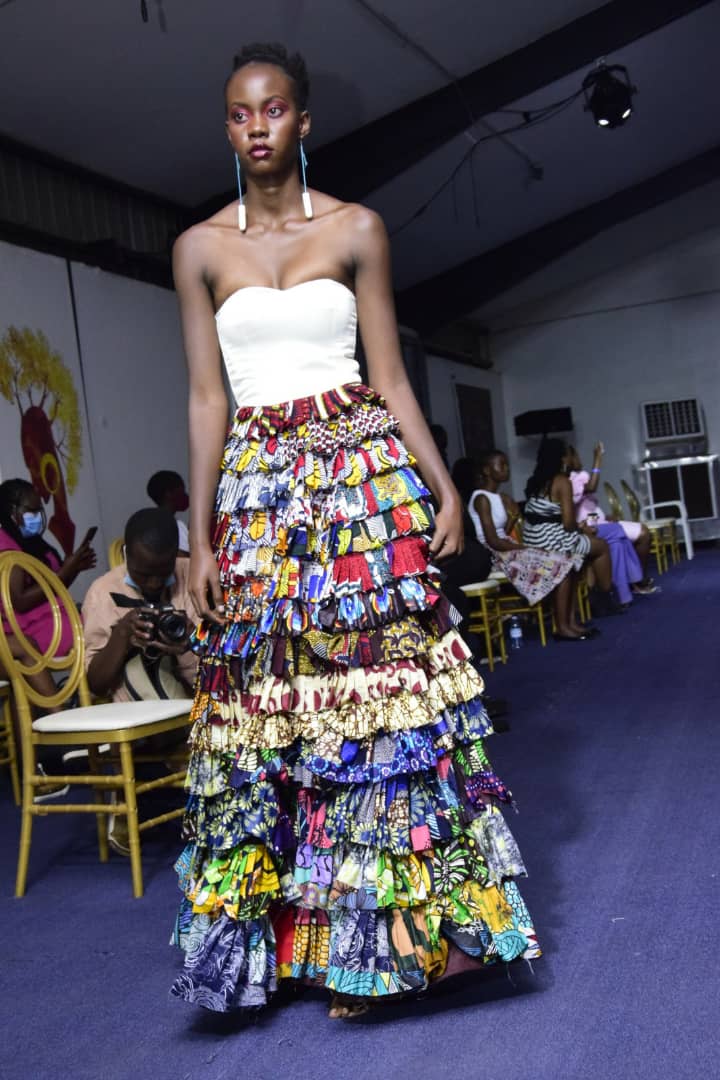 Shurea Yasmin of House of Shurea came next with designs that empowered women to always be proud of their bodies during whatever stage while Margaret Namutebi of Rays had designs made of menstrual colours. 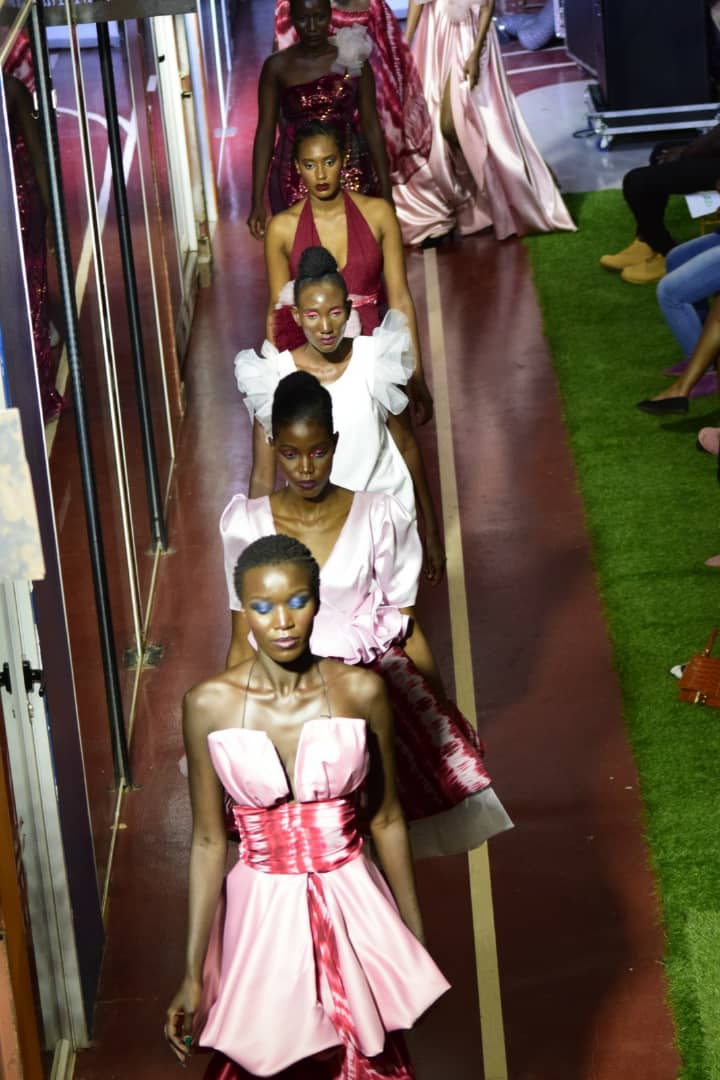 The aim of the fashion show was to promote Menstrual Health in the country but besides that, it was organised to raise funds towards the menstrual station situated in Kisenyi.
Farid Shyaka Lwanyaaga, the captain of the wellbeing foundation, was shy to disclose how much they collected but said what is important is that they made connections for the future. 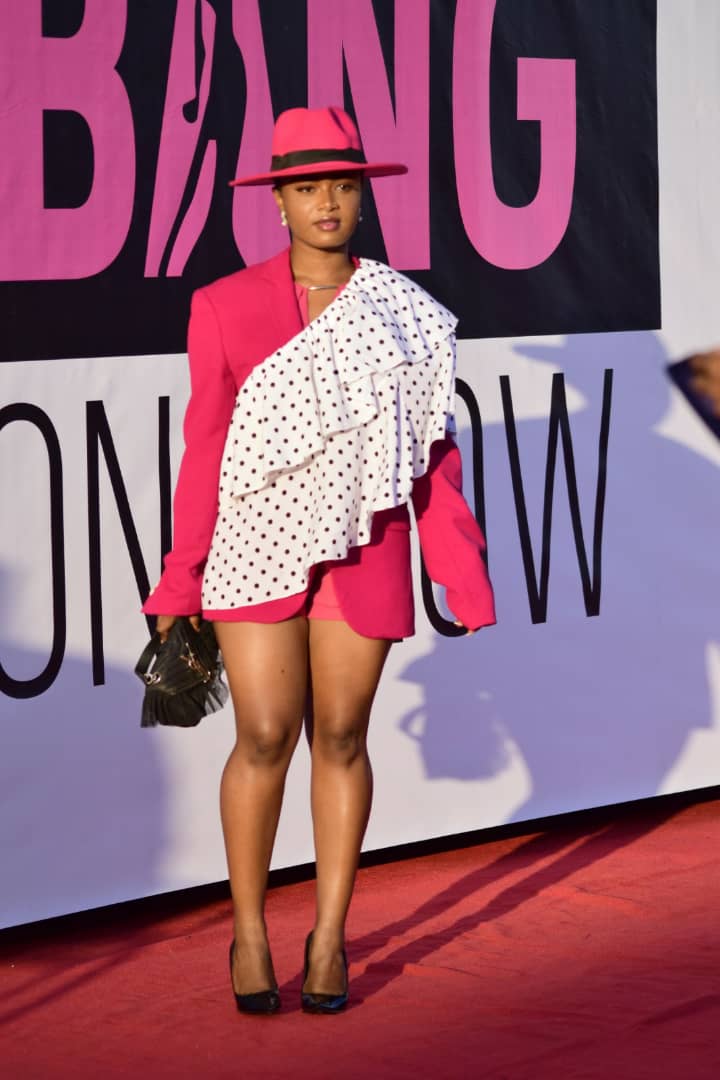 “The show is inspired by the fight for equal enjoyment of participation in day to day life and rights. The shame and stigma brought about by beliefs and myths connected to religious and cultural meaning affects perception of girls and the way they are treated during that time of the month. In many ways this makes them feel less or unworthy. The show is meant to start the conversation around period shame, give a platform to creative people to use their crafts to communicate issues that matter,” said Mr Shyaka. 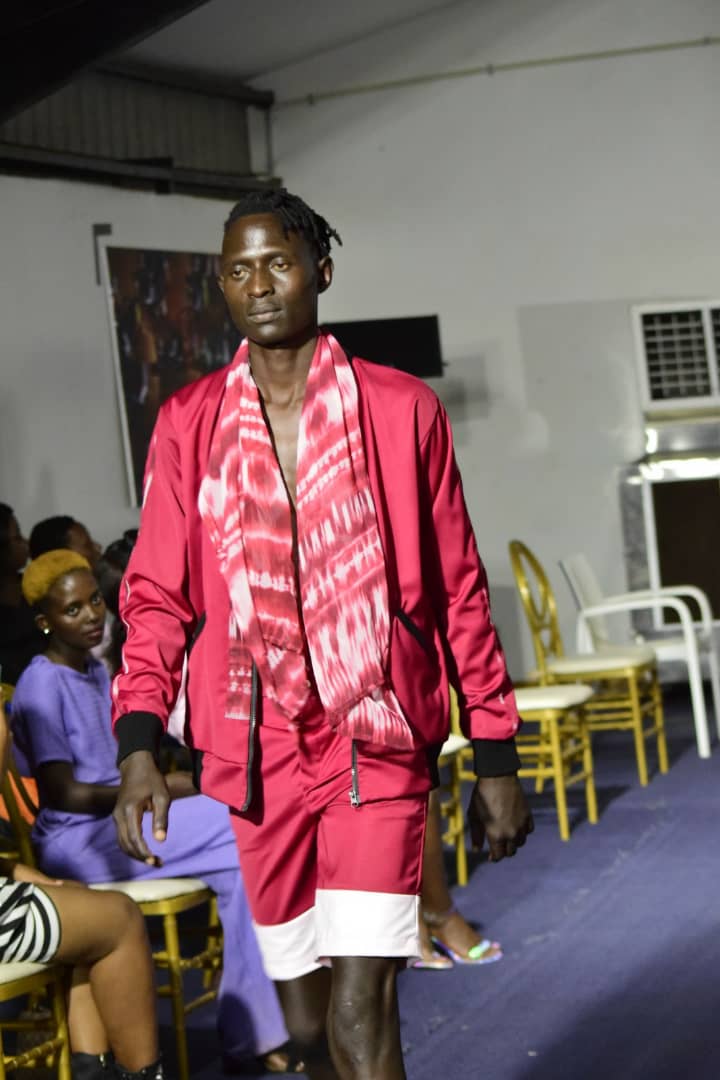 Besides the showcase, there was a poem recited by two beneficiaries from the project, including 17-year-old Marcey Kakai and 16-year-old Sharon Kakuba.
Titled “The Hidden Thing Unsaid”, the poem was about being a woman and it was no surprise revellers gave them a standing ovation. 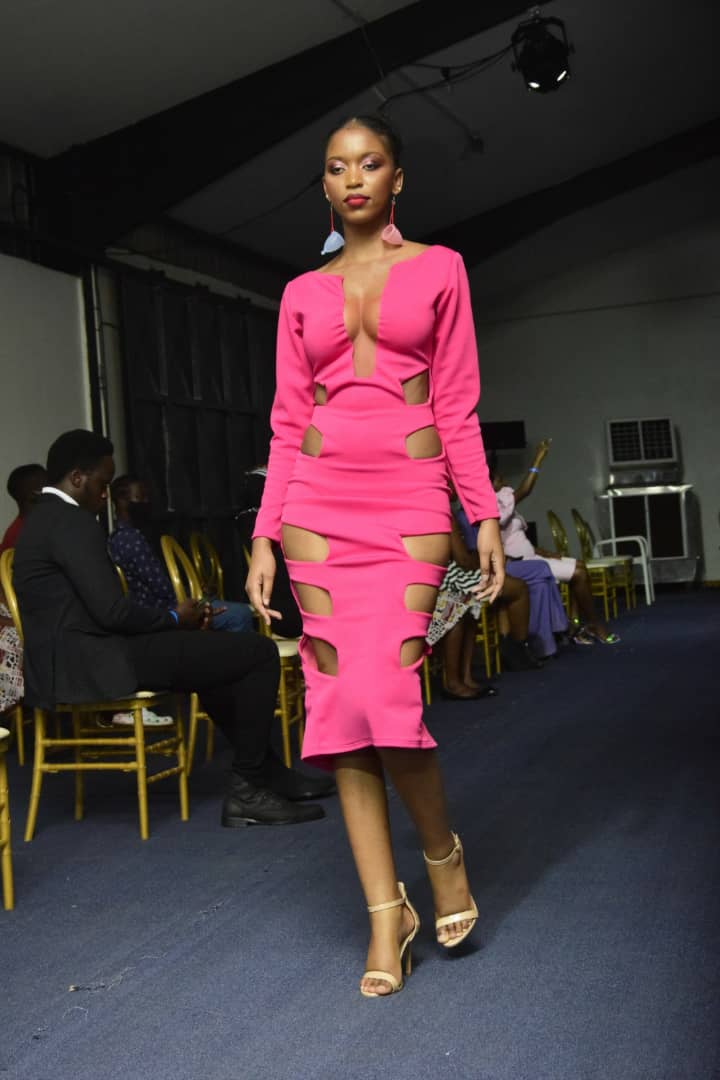 On November 27, 2021, MoTIV resumed its creatives market day initiative dubbed ‘Omwoleso’ a word that depicts the festival after six months of halt.... 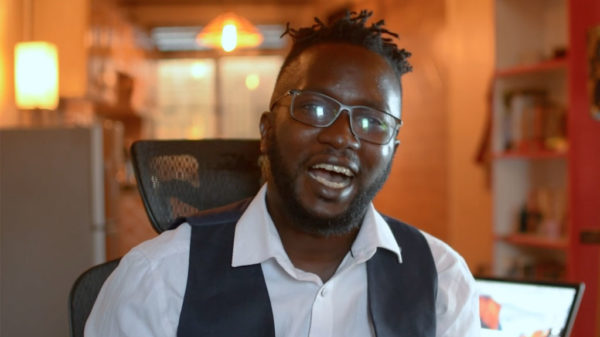 MoTIV yesterday launched the THREADED competition which is aimed at looking to reward emerging fashion designers and promote creativity inspired by MoTIV culture and... 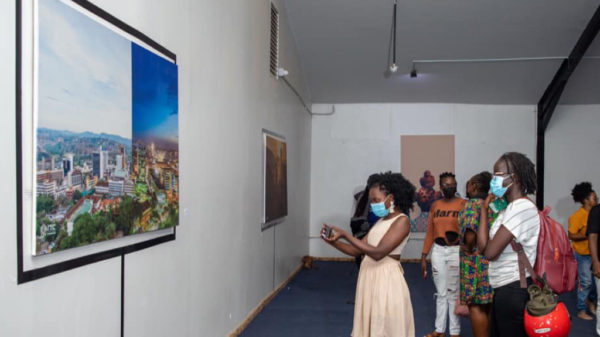 The third month of the year is always dedicated to celebrating women. Motiv celebrated women with a digital exhibition.     The month... 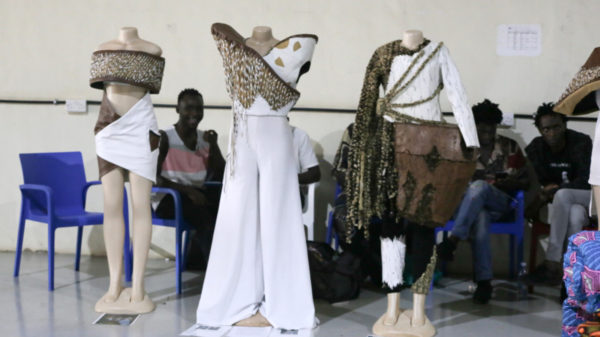 The showcase at MoTiv on Saturday brought creatives in one space for the first time in 12 months. We saw different people in the...