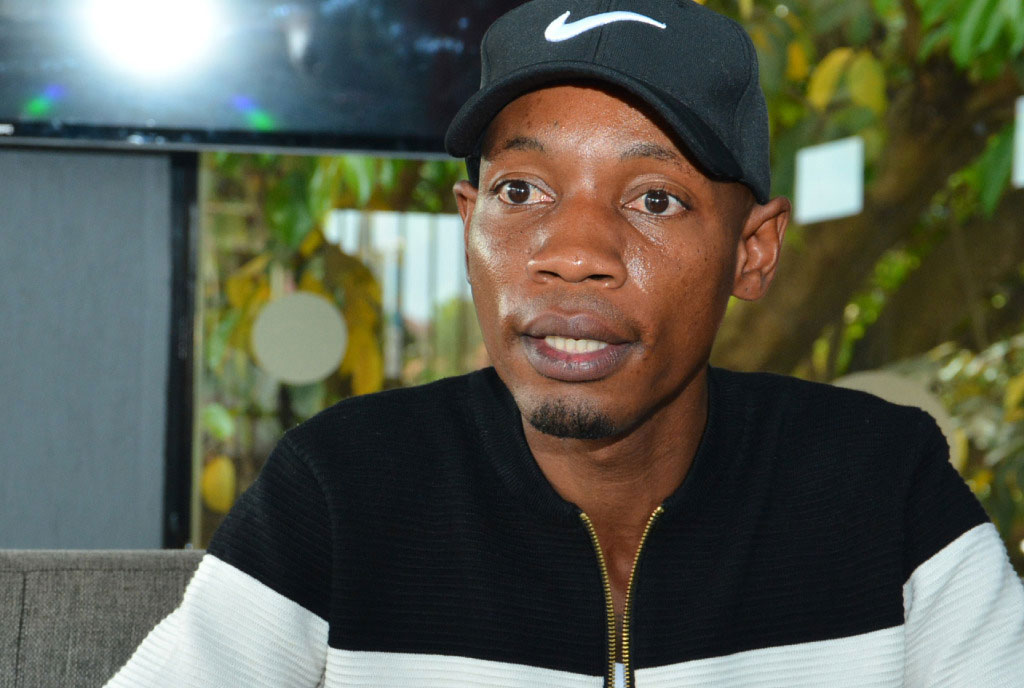 Parliament’s committee on human rights has asked police to arrest socialite Brian Kirumira alias Bryan White for allegedly facilitating abortions that were carried out by three girls who had been confined in his house for over a year.

Bryan White facilitated the abortions that were carried out by three girls as he would pay the required amount and provide transport and police escorts to them, according to the report by Parliament’s Committee on human rights.

“He (Brian White) did not tolerate any pregnancies.  The young girls were confined in Bryan White’s house for over a year and this wasn’t picked up by police and all the relevant agencies,” said MP Henry Maurice Kibalya as the House on Thursday debated the committee’s report on the allegations of sexual abuse and violation of human rights by Bryan White against Ms. Stella Nandawula, Ms. Vivian Mutanda, Ms. Leticia Nabulime, and other women.

This, according to MPs points to a new wave of sexual molestation of girls under the guise of employment.

The MPs said Bryan White should be “immediately arrested” and charged for all the sexual offenses committed as outlined in the report because justice delayed is justice denied.

Ms. Hellen Grace Asamo (PWD representative) said Bryan White’s case on sexual harassment is just an eye-opener as “there are many things that happen to women, children and many others in Uganda but go unreported.

“I want to appreciate that we have passed the Sexual Offences Bill, and we hope it will be passed. Many of these girls who are taken out of the country to work go through a lot to reach that level and we have heard stories that when they get out (of the house), they are sexually harassed. We are going to have a generation of people who are depressed,” she said.

Mitooma Woman MP, Jovah Kamateeka said Uganda had powerful laws that even other countries come to benchmark and they go to implement them “but to have a Police Force that instead of implementing the maintenance of law and order, is the one abusing the law, is so absurd.”

According to Mr. Kibalya, by the time the case against Bryan White came up, many girls had suffered and many are suffering.

“The police that is protecting Bryan White is the same we are requesting to produce or arrest; him that is not possible. The Police we know in Uganda cannot handle those. We need the Prime Minister to come and tell this country, who are these untouchable individuals, that operate with impunity, they are above the law, they are protected by SFC; you see men who are not even in uniform but with pistol and guns, they terrorize everybody,” he said.

He added, “Originally when SFC was coming up, we thought it was a protection unit for the Head of State, but you will find SFC on a vehicle somewhere protecting people in private cars; you have seen when Bryan White goes to Arua to distribute money, he is protected by SFC.”

The committee further recommended that Bryan White should be charged with trafficking under Section 2 of the trafficking in Persons Act, 2009.

However, in his response, Minister of State for Animal Industry Bright Rwamirama refuted the MPs’ submissions that some senior army officers had accorded Brian White protection because they “are above the law.”

“Generals in this country have been prosecuted, fired, and transferred. I think we need to isolate between crime and the Forces. I am going to ask Internal Affairs Minister Jeje Odongo to come and explain this issue of Bryan White,” Lt. Col Rwamirama said.

Junior Finance minister David Bahati said government condemns abuse of human rights anywhere in the country against anybody and by any Ugandan and added that “protection of Human Rights and Rule of law was one of the cardinal reasons why H.E the President and his colleagues had to get guns and went to the Bush to fight to literate Ugandans.”