Lady Gaga opens up about rape, pregnancy at age 19 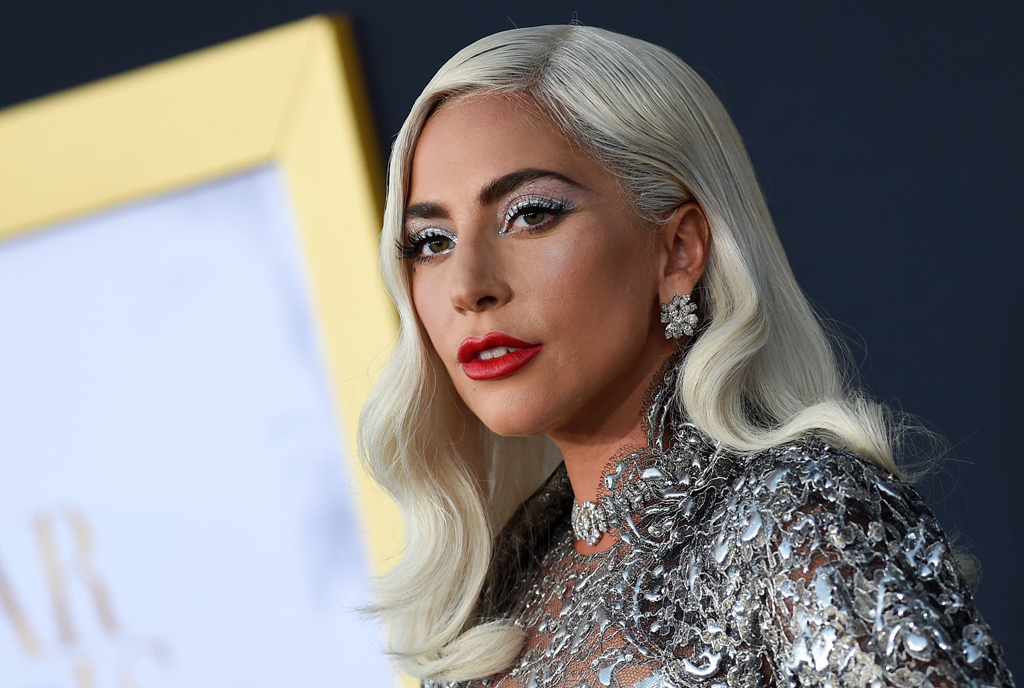 US singer Lady Gaga said in a documentary out Friday that she was raped by a music producer and became pregnant at age 19, an ordeal that eventually caused her to have a “total psychotic break.”

The New York artist had previously revealed that she was raped by an industry producer when she was starting out in the business. She said this caused post-traumatic stress disorder that she still deals with, even if she says it is now under control.

“I was 19 years old and I was working in the business and a producer said to me: ‘Take your clothes off,'” she said in the documentary “The Me You Can’t See,” which was co-created by Oprah Winfrey and Prince Harry for the Apple TV+ platform.

“And they told me they were going to burn all my music and they didn’t stop asking me and then I just froze and I just… I don’t even remember,” she said in tears. 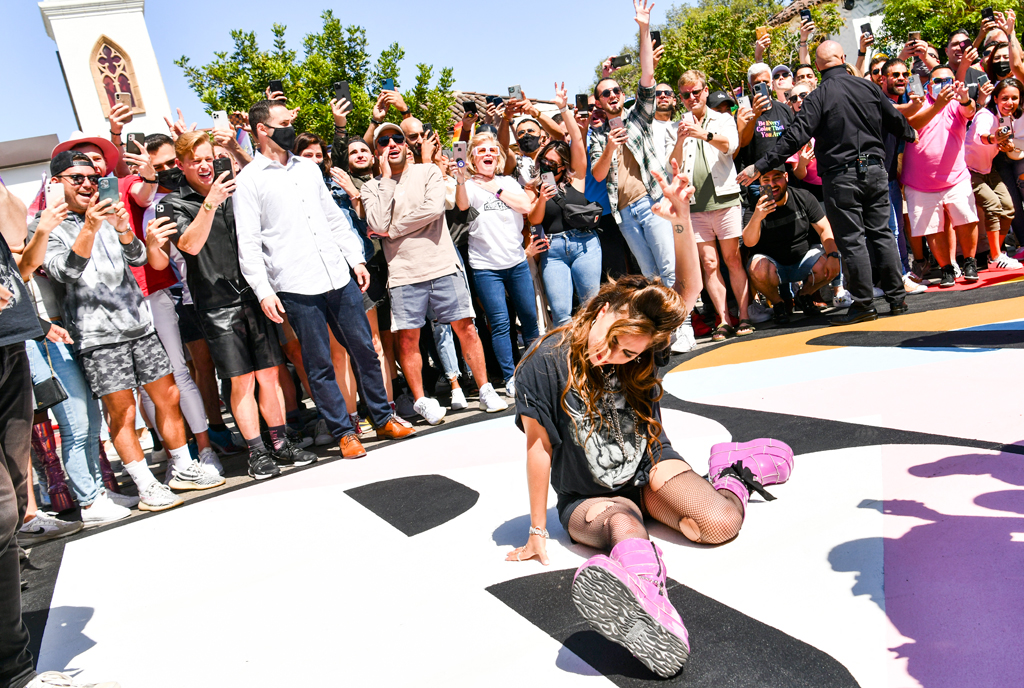 The 35-year-old, who has never revealed the identity of her rapist, said she would continue to keep his name from the public because she does “not ever want to face that person again.”

Gaga, whose real name is Stefani Germanotta, said that the producer “dropped me off pregnant on a corner by my parents’ house,” and that she had been “locked away in a studio for months.”

She revealed that it was only years later, when an anxiety attack led her to the hospital, that she realized she had post-traumatic stress disorder.

“I had a total psychotic break and for a couple years I was not the same girl,” Gaga said.

“It’s like your brain goes offline and you don’t know why no one else is panicking but you’re in an ultra state of paranoia,” Gaga said. “It’s really a very real thing to feel like there’s a black cloud that is following you wherever you go telling you that you’re worthless and should die.”

She estimated that it took two and a half years of therapy to get the urge to harm herself under control.

“I learned all the ways to pull myself out of it,” she said.