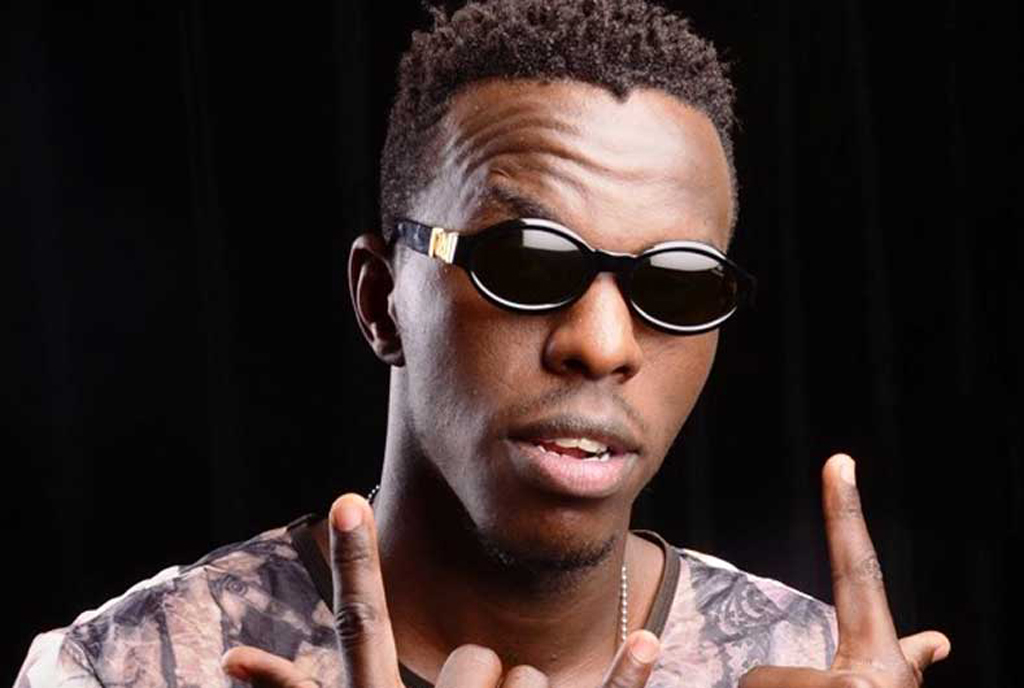 Through Viva Entertainment, the artiste accuses the two telecom giants of using his song “Kwata Essimu” since March 2020 to promote their sales without his consent.
In his suit before the Commercial Division of the High Court, Free Boy wants both firms to compensate him Shs175 million each, for copyright infringement. Through Katende and Sempebwa advocates, Freeboy and his promoter say that they decided to seek legal address after engaging the two companies in the last one year vain. 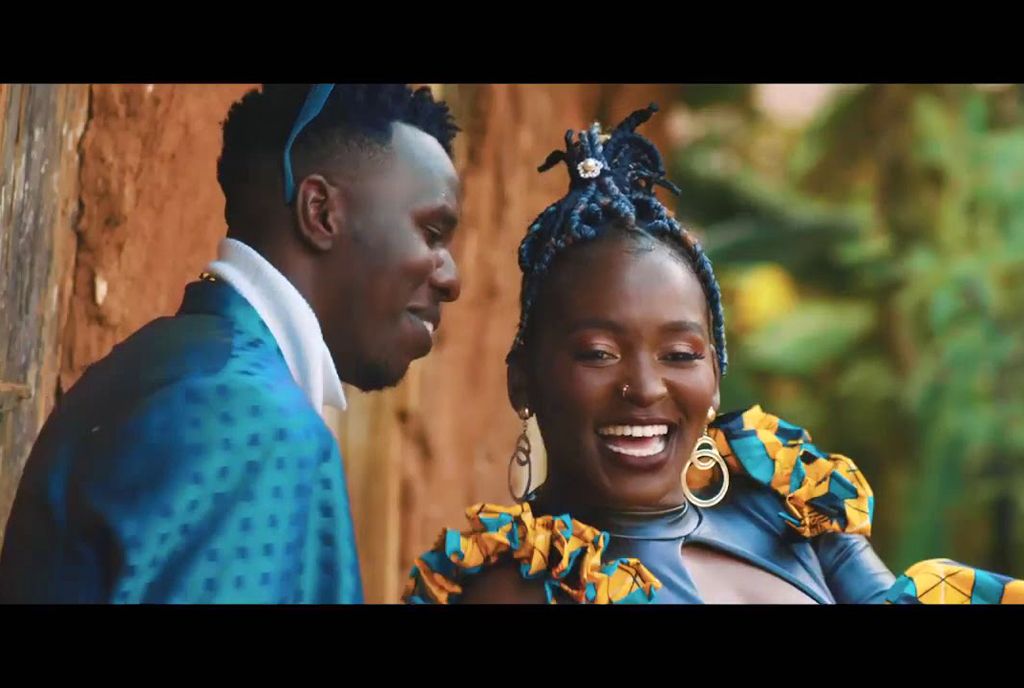 Addressing journalists in Arua over the weekend, Free Boy who signed a music production and promotion agreement with Viva Entertainment in 2017, said that he has evidence implicating the telecoms for using his song “Kwata Essimu’ as a caller tune and to promote their sales.
Gilbert Adibo, the CEO Viva Entertainment says that they instructed their lawyers to sue both telecoms after getting a cold response to their complaints. 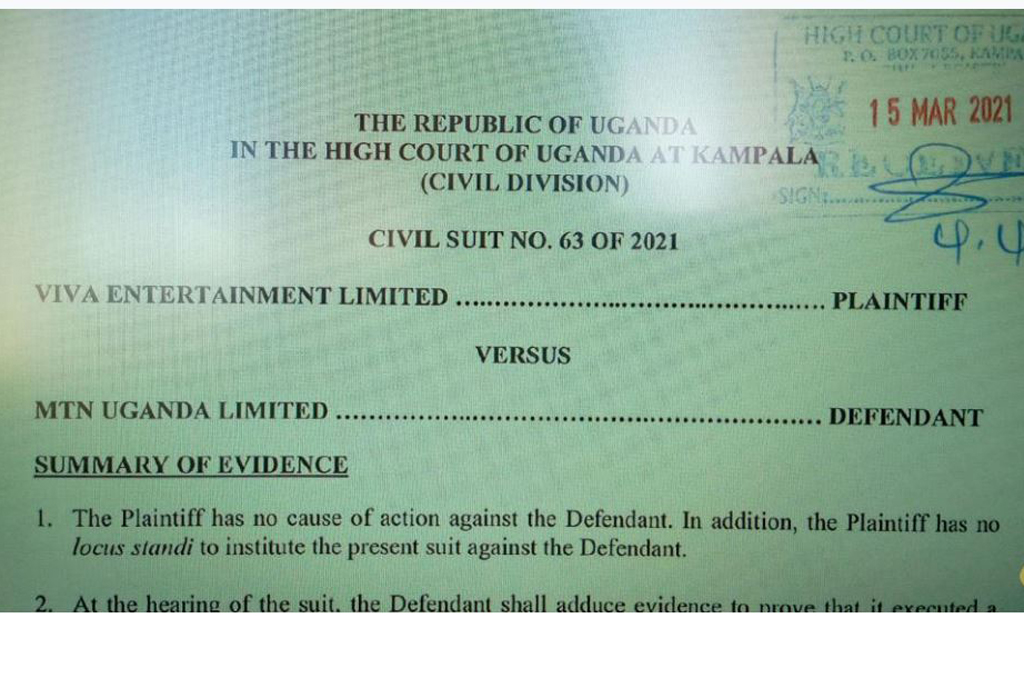 MTN has through its lawyers of Shonubi, Musoke and Co. Advocates denied the accusations of copyright infringement, saying they will task the applicants to prove their claims. Airtel is yet to respond to the suit.
It is not yet indicated when the court will hear the suit.