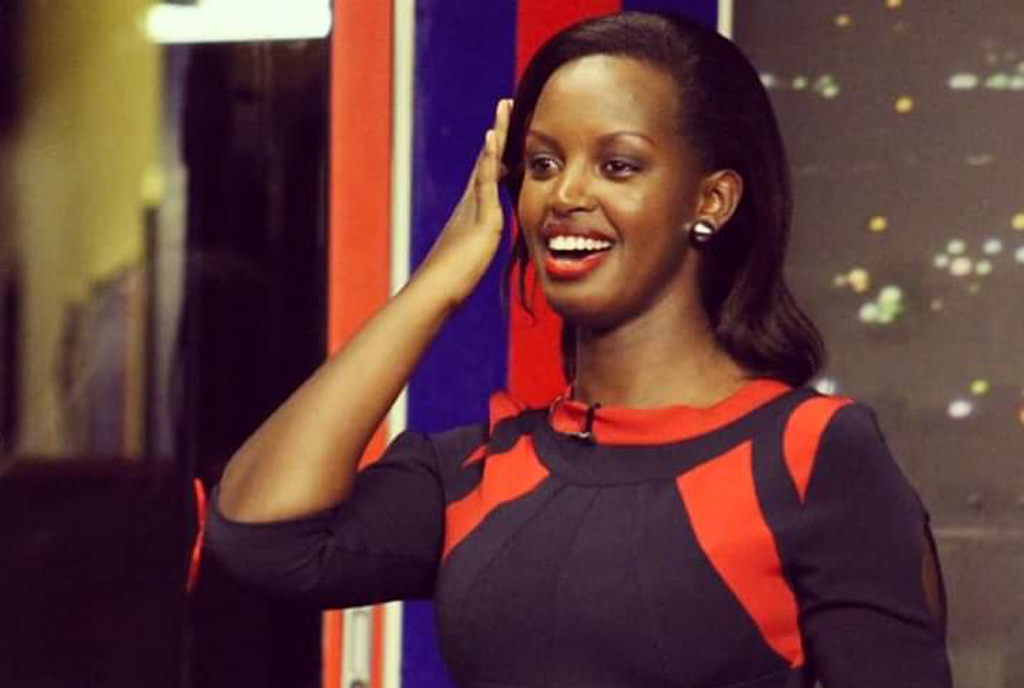 After 20 years in television, Flavia Tumusiime says she has chosen to challenge herself again.

The mother of one on Monday announced that she had quit NTV-Uganda where she has been anchoring news for the last six years for great changes in both her career (media personality, content creator and business partner) and life as a wife and mother.

“In 2015, I was given an opportunity by Maurice Mugisha to join the newsroom at NTV-Uganda as an anchor and that challenge was accepted with fear and grace. Thank you Aggie Konde who at the time insisted I will do great and didn’t give time to my anxiety,” Flavia wrote on her social media platforms.

“And the start of great changes in both my career (media personality, content creator and business partner) and life as a wife and mother,” she added.

“Thank you for the training and the platform that has rebranded me and helped my career adjust to a new vision I have since set for myself.  Thank you to the viewer. YOU have been the reason for a lot of my success and I will never take you for granted,” she added before promising to update her followers on her next move.