Each family in Kawempe North will get Shs100,000 monthly - Ssegirinya promises 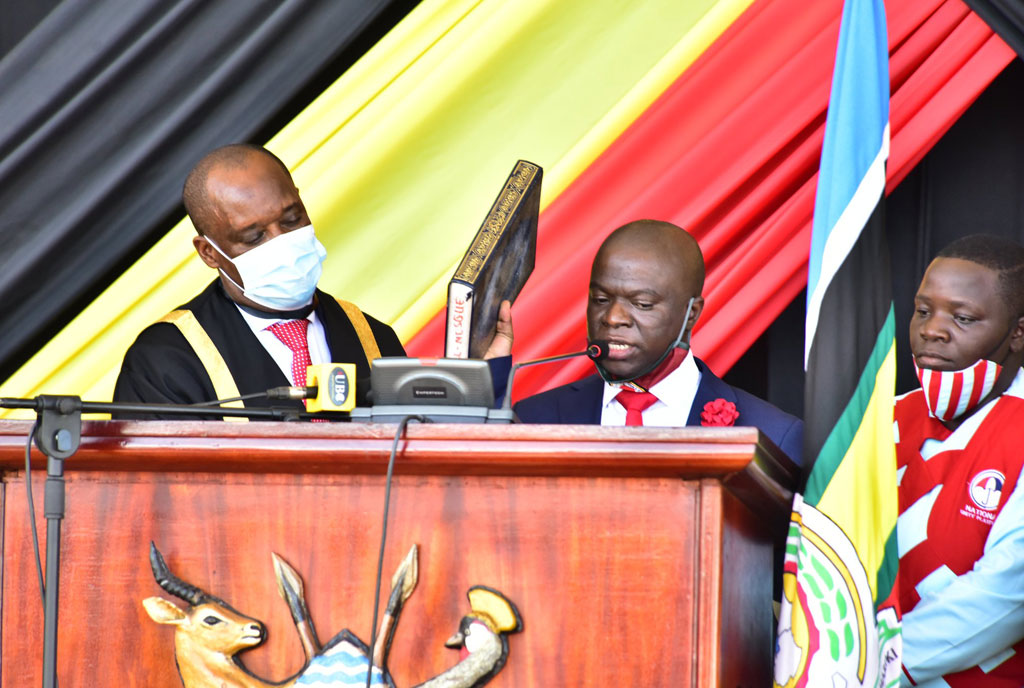 “I have a system in Kawempe called ‘Segi box’. I will give each and every family Shs100, 000. I won’t buy the car, I will use my car,” he said. He adds that buying an expensive car is an extravagance. Ssegirinya says he doesn’t want to be like Marie Antoinette.

“If you can recall the French revolution about Marie Antoinette, they were busy buying expensive cars when their people are suffering. I don’t want to be like that,” he said.