Vinka shouldn’t have dressed like a stripper - Khalifa Aganaga 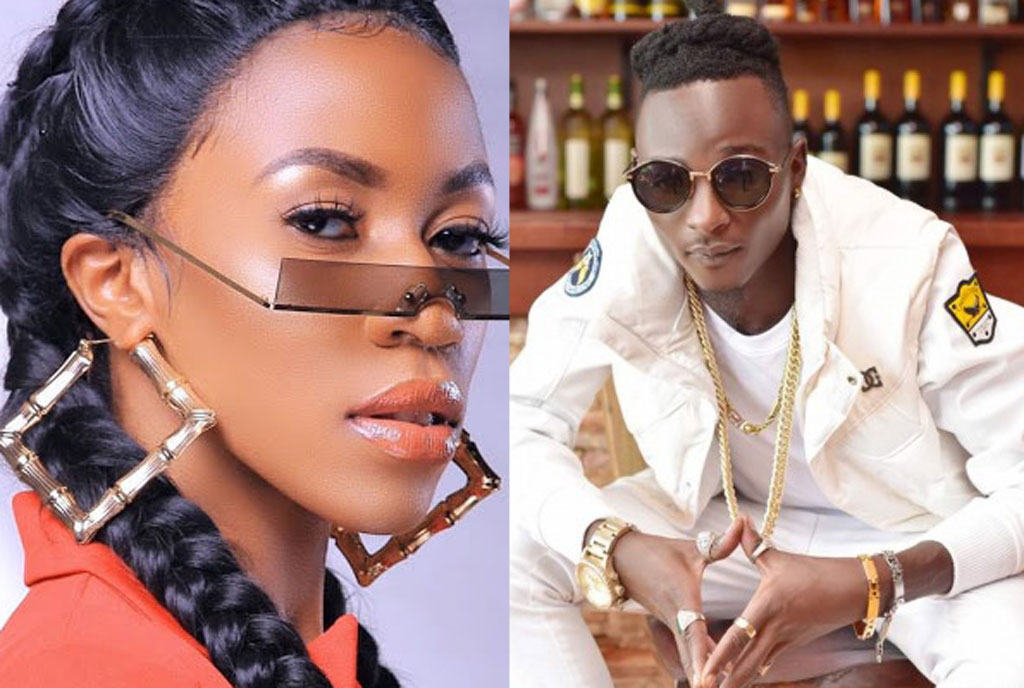 Singer Vinka was yesterday the talk of the town after a video of her kicking a male fan emerged while she was in Juba recently.

The male fan had molested her which resulted in the kicks but much as most people are siding and pitying her, Khalifa Aganaga, on the other hand, blames her.

The ‘Katono’ artist posted on his social media that what Vinka did was very bad.

“How could you do such a thing to the innocent fan who was just having fun,” he asked. Adding that the blame is on her for dressing like a stripper. Khalifa also added that people shouldn’t exaggerate this matter the way they are doing.

Vinka said that the man was sexually molesting her so she had to self-defend herself.